Jersey Shore: Family Vacation star Jenni “JWoww” Farley recently revealed in an interview with Hollywood Life that her 2-year-old son Greyson, who she previously revealed was struggling with speech delays this summer, has been officially diagnosed with autism, reported E! News.

On the show this summer, JWoww spoke about how her and husband Roger Mathews’ second and youngest child was having difficulty communicating verbally and understanding words. She also revealed that they had decided to pursue speech therapy for Greyson.

In October, JWoww posted a YouTube video in which she shared that they had begun taking Greyson to a chiropractor after being told that treatment can improve speech and coordination in children with delays. A month later, the reality television star posted a video on her Instagram page featuring a sensory room that had been designed specifically for Greyson’s needs.

In the Hollywood Life interview, JWoww shared that Greyson had been showing improvements in understanding more words and was even learning sign language.

“He’s made leaps and bounds when it comes to speech. He’s understanding words better which was his issue. Not that he couldn’t speak, but he would never know what his shoe is or if you said, ‘Greyson,’ he actually didn’t even know his name at one point until he was a little over two. So now that he’s understanding simple words, he’s come so far.”

Cannot thank my girlfriend @traciljohnson enough for her time and connections within the autism community for putting us in contact with @kulturecity who set @greysonmathews up with his very own sensory room. We had the honor of hanging out with one of the most generous souls I’ve ever met @justinm_503 who flew here on his own time to build Greysons room. you will never meet a kinder soul willing to help those in need. This is a new realm for us. One filled with tons of information and different theory’s of treatments. So grateful Grey chose me to be his mommy and @rogermathewsnj to be his daddy ???? We wont let him down. Mommy will work extra hard with my @naturallywoww family to ensure the best ingredients are used for his skin, and connect with organizations like @kulturecity who help autistic individuals be accepted, included and fulfill their potential.

JWoww also admitted to the magazine that it had been frustrating receiving comments from people who had misconceptions about her son’s speech. She received negative comments from people saying that Greyson “had nothing to say” or criticizing his older sister, 4-year-old Meilani, for speaking for him. However, JWoww clarified that the issue was just that he literally didn’t understand the words, adding that it was almost as if they were “speaking another language to him.”

The MTV icon expanded on the obstacles the family faces when it comes to communication between the two siblings, adding that Meilani and Greyson are still learning to understand one another.

“It’s just a challenge and it’s getting him to hang in with Meilani which is the biggest challenge. Whenever you have two kids that are on two different wave lengths, it’s always amusing, but Meilani still thinks she’s an only child which is also an issue.”

Reports reveal that one in 40 U.S. children have been diagnosed with an autism spectrum disorder while boys are affected 3.5 times more than girls. Additionally, about 1.5 million kids worldwide are diagnosed with autism. 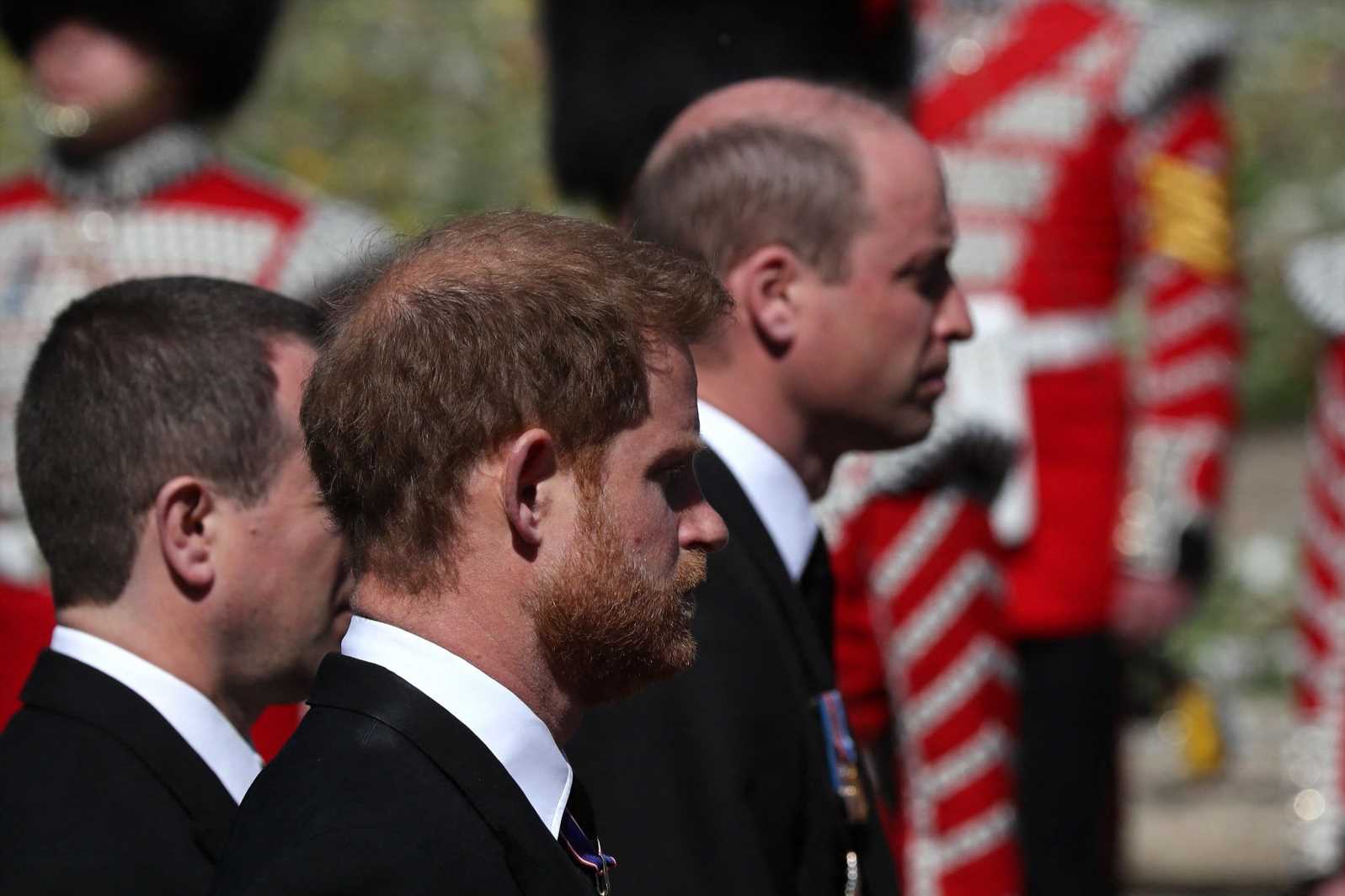 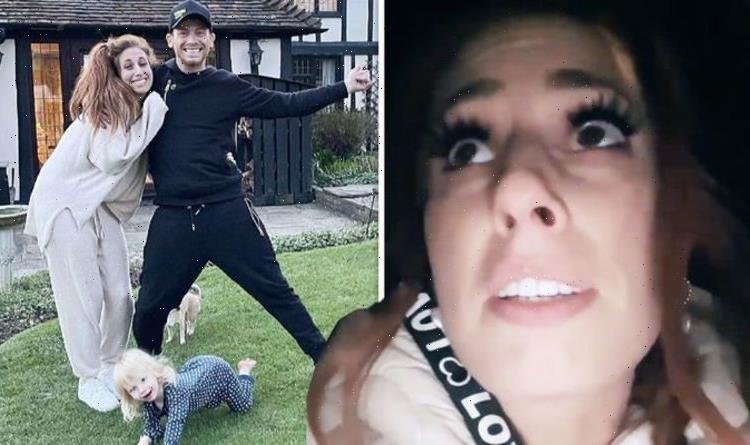