Jesse Palmer is the new permanent host of “The Bachelor” … replacing Chris Harrison, who was cut loose after his racism scandal.

The move keeps it all in the family, so to speak … because Jesse’s a former ‘Bachelor’ himself, and now he’ll be the face of the ABC franchise for its upcoming 26th season.

Jesse says he’s humbled by the opportunity to return to the show as host, and he’s looking forward to offering the next ‘Bachelor’ advice as production is about to begin.

Some of that advice might involve being certain about names of the women in the rose ceremony — something Jesse learned the hard way in 2005 in one of the show’s most infamous moments. 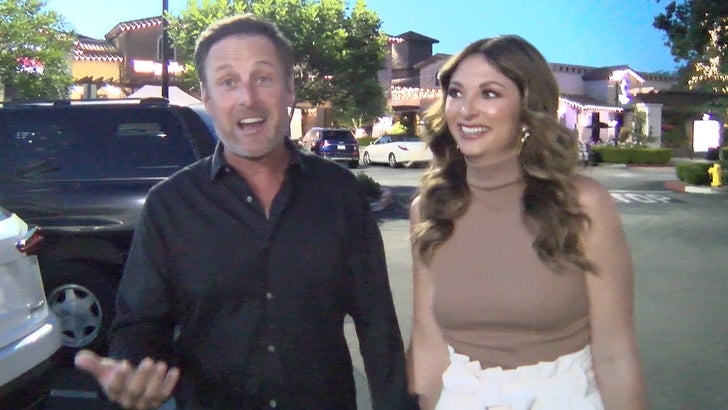 TMZ broke the story … Chris says he has no hard feelings over his ‘Bachelor’ exit, telling us he’s happy to have his Mondays back and seems at peace with the end of his era.

Chris hosted both shows in the franchise for 2 decades, but he found himself embroiled in scandal this year after he excused historical racism during an interview with ex-‘Bachelorette’ Rachel Lindsay.

CH caught a ton of flak, went on an apology tour and ultimately left the franchise … and now ABC is handing the rose to Jesse. 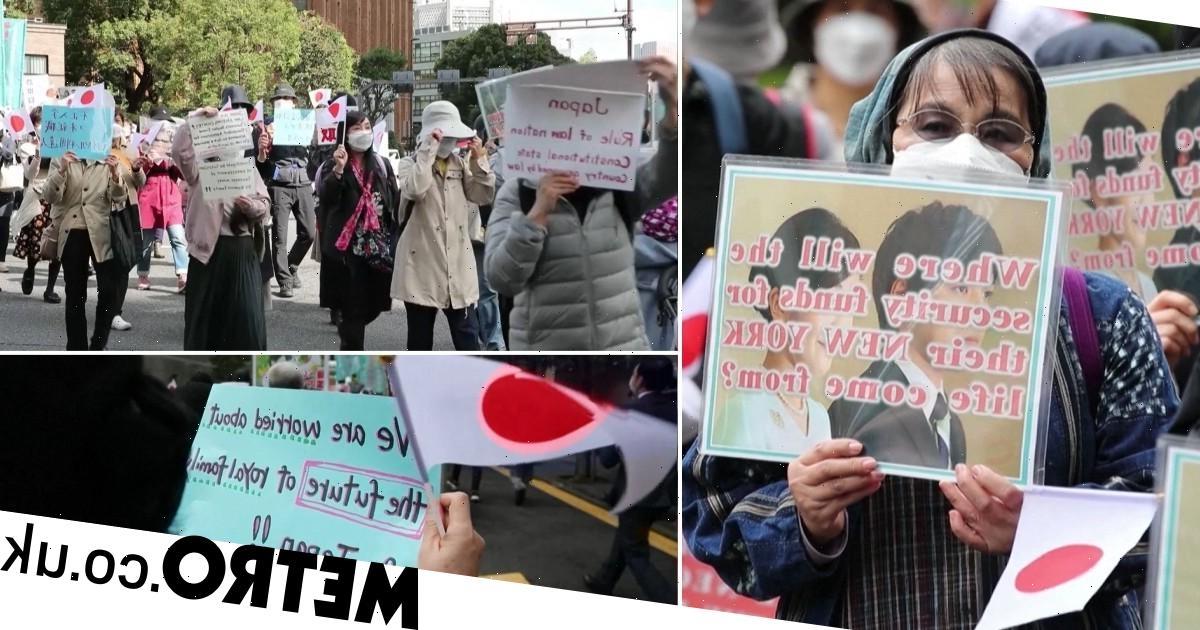