Jessica Chastain 'didn't have food' as she reveals difficult childhood 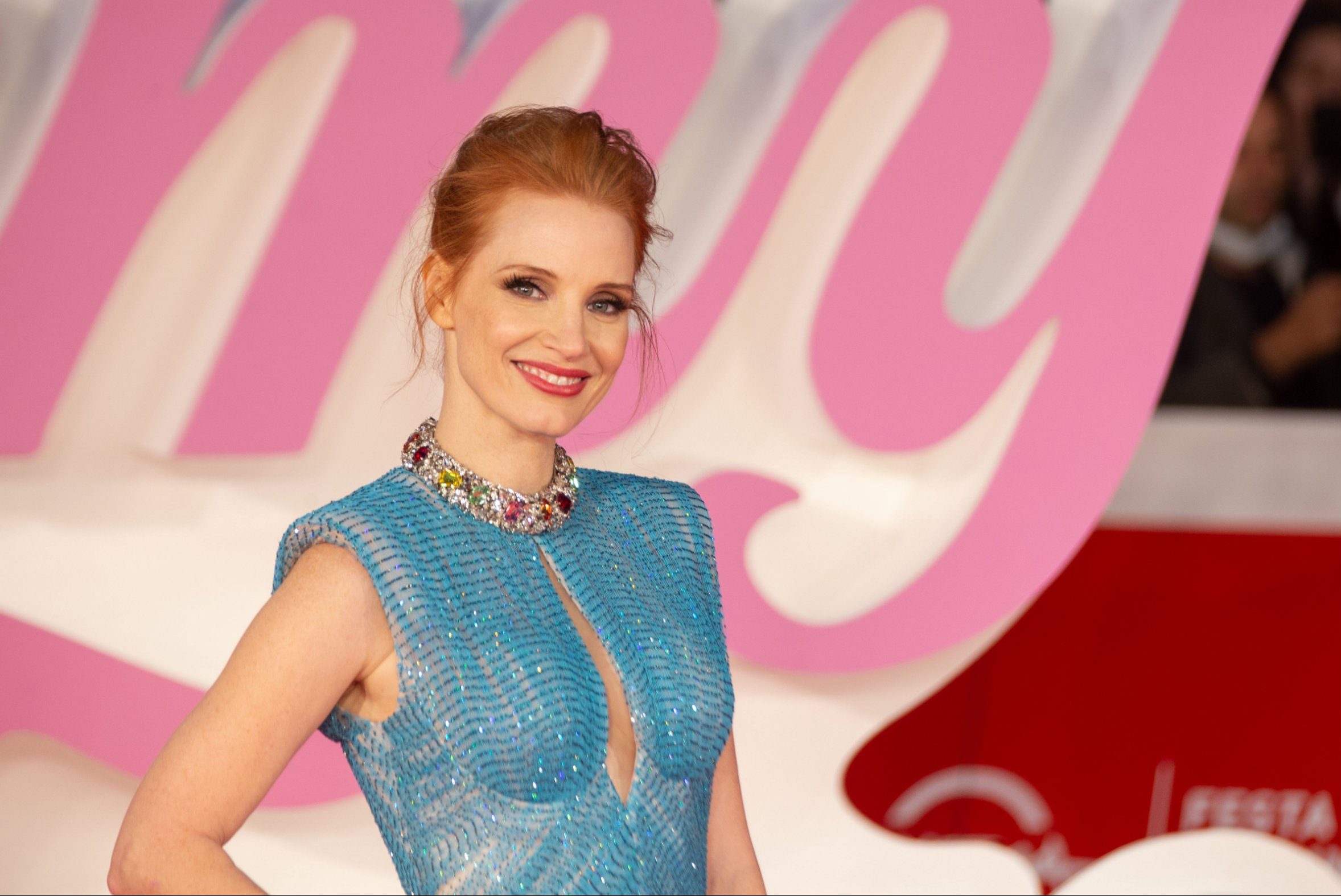 Hollywood star Jessica Chastain has reflected on the poverty she experienced, being raised by a single mother who sometimes struggled to feed her five children, saying that she ‘grew up with a lot of resentment’.

The award-winning actress, 44, is now paid millions of dollars for her roles in movies including IT Chapter Two and Molly’s Game but talked about people ‘expecting’ her to come from a privileged background due to the position she holds now.

Talking to The Sunday Times Style magazine, she admitted: ‘I have a rebellious streak because I grew up with a lot of resentment, because we didn’t have things, like even food …

‘I don’t talk about it much, but it was really, um, it was not what you would expect. When people see me, I think they expect a different background than I have.’

The Scenes from a Marriage actress, who enjoyed a mad viral armpit-kiss moment with co-star Oscar Isaac, also married into an Italian noble family, when she tied the knot with Gian Luca Passi de Preposulo in 2017, an Italian count who works in the fashion industry.

But it’s not made her forget her roots, with Chastain adding that it makes her ‘angry’ to see anyone else ‘be denied’ anything.

‘So because I come from that place, I know what it’s like,’ she explained. ‘And it makes me angry. And I don’t [want] anyone else to be denied anything. In terms of a voice, being seen, being acknowledged and valued.’

Chastain has extended that viewpoint to her latest film, with co-star Diane Kruger revealing in December that she, Lupita Nyong’o, Penélope Cruz and Fan Bingbing all received equal pay to Chastain, who produced the spy movie through her Freckle Films production company, as well the same share of the box office.

The mother-of-two also shared that she was the first person in her family to ‘not be pregnant when I was 17’, which she says had ‘great impact on her life’ as it ‘gave her a choice’.

Speaking about the help she received growing up so she could pursue her passion for acting, the Golden Globe winner credited a local performing arts school for allowing her to work there in return for classes.

‘There was no way my family could afford it,’ she recalled. ‘There were people that saw I was struggling as a kid and they helped me. And that’s why I ended up where I am now.’

She went on to study at the prestigious Juilliard School in New York City, with the star publicly thanking Robin Williams for making it happen.

In the aftermath of the comic legend’s death aged 63 in August 2014, she posted on Twitter: ‘Robin Williams changed my life. He was a great actor and a generous person.

‘Through a scholarship, he made it possible for me to graduate college. His generous spirit will forever inspire me to support others as he supported me. He will forever be missed.’