Jessie J sparked a frenzy on Instagram after going topless for a very candid photoshoot. The singer, who celebrated her birthday on March 27, took to the picture-sharing site and shared a racy snap.

The Price Tag singer left little to the imagination in the selfie, seemingly taken in her bathroom, as she posed nude in front of her mirror for the sultry selfie.

The British hitmaker caused fans to go into a meltdown as she showcased her toned physique in just her birthday suit.

Her assets were impossible to miss as well as her numerous tattoos, however she retained her modesty thanks to her photo-taking stance.

In view of her 9.5 million followers, Jessie simply captioned the post with: “33”. 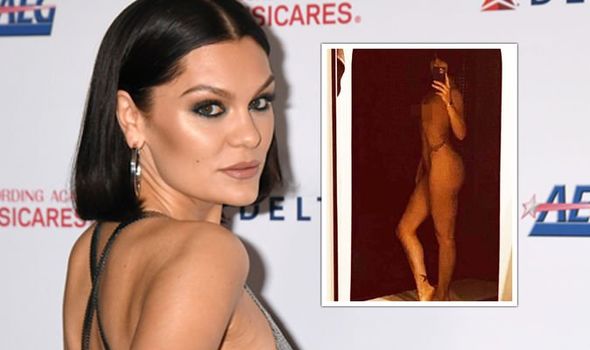 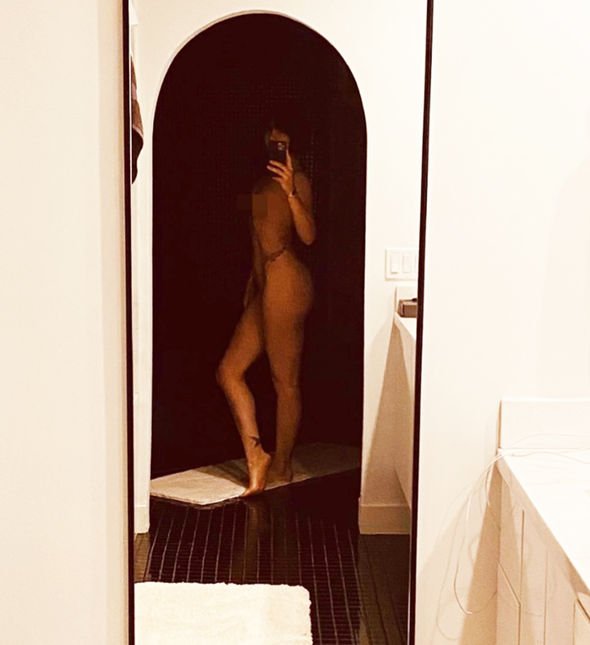 The Flashlight hitmaker racked up over 300,000 likes and the comment section was flooded with replies. 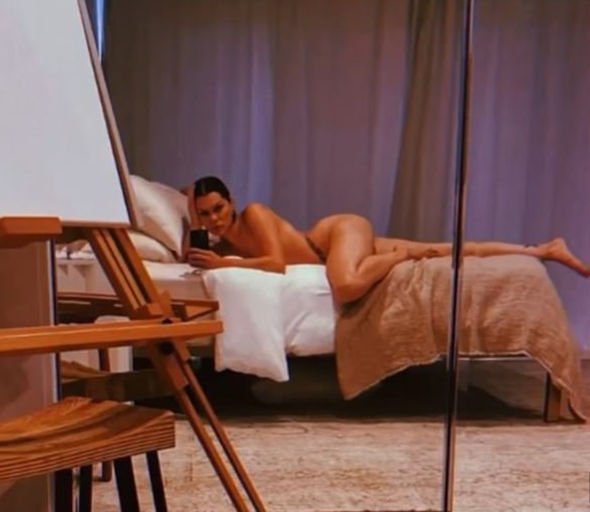 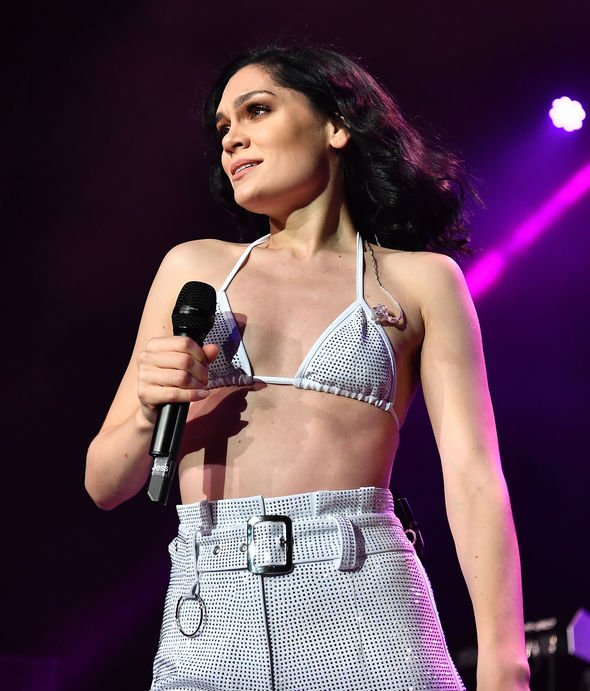 Back in December, Jessie stunned fans after sharing sizzling snaps where she posed topless on her bed.

The Bang Bang hitmaker sported just a thong and accessorised with a pair of dainty gold earrings.

Her dark tresses were swept up into a ponytail as the singer opted for minimal make-up.

The Redbridge native captioned her post: “*Hits send*, Him: ”OMG you paint?!”’, alongside an image of herself crying.

Earlier this year, Jessie confirmed that she is in a new relationship with dancer Max Pham after posting a series of photos alongside her boyfriend.

One photo showed the couple cuddling as they basked in the sunshine for a picnic, with the former The Voice captain wowing in a leopard print dress.

Other photos include the couple with their face masks down and smiling, and in matching bathrobes looking loved up.

She captioned the pic: “A story was posted today (Scroll to picture 7) The article was actually sweet. BUT… THE PICS?! Yoooooo!!!

“Got me looking like an old man who owns a boat, basically Lord Farquards Dad (sic) growing out an old haircut.”

The musician split from her on-off beau Channing Tatum, 40, in October after a two-year, on-off romance.

Singer Jessie and the Magic Mike hunk had rekindled their romance in April 2020 after calling it quits in 2019.

It is unclear why they decided to split for good last year. 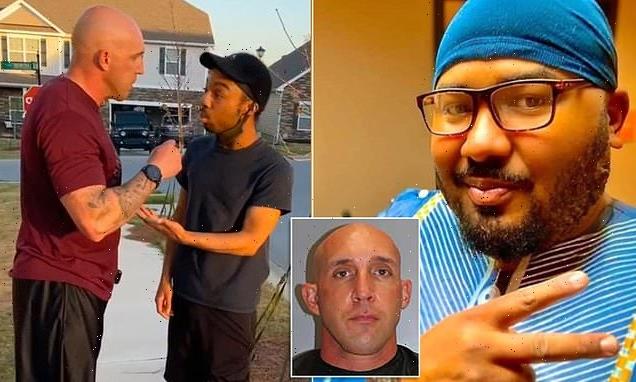