Jimmy’s Forest star Jimmy Doherty, 45, has revealed the coronavirus pandemic caused many difficulties for the farm and wildlife park he owns in Suffolk. The television personality explained that as his park and on site restaurant were closed to the public because of lockdown restrictions, he had to furlough staff and had no outlet for certain meat products.

Opening up about the problem in an exclusive interview with Express.co.uk, Jimmy said when quizzed on if the COVID-19 outbreak has had an impact on his farm: “It has in the respect of the wildlife park, part of our farm, because we have a fully functioning wildlife park with lots of exotic species; from crocodiles, camels, to tapirs and snakes, all sorts.

“We’ve had to furlough all our 30 staff, six of them have remained active to keep the animals maintained.”

Fortunately, now that lockdown is easing in the UK, Jimmy has been able to reopen Jimmy’s Farm & Wildlife Park to the public. 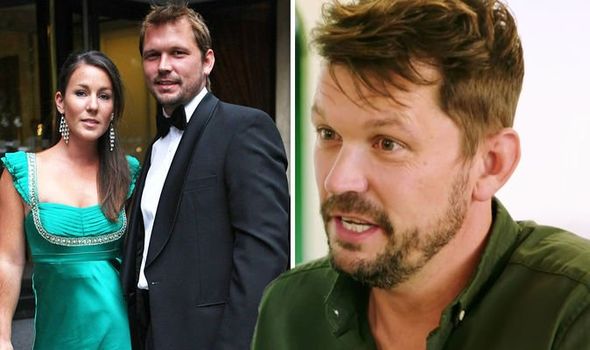 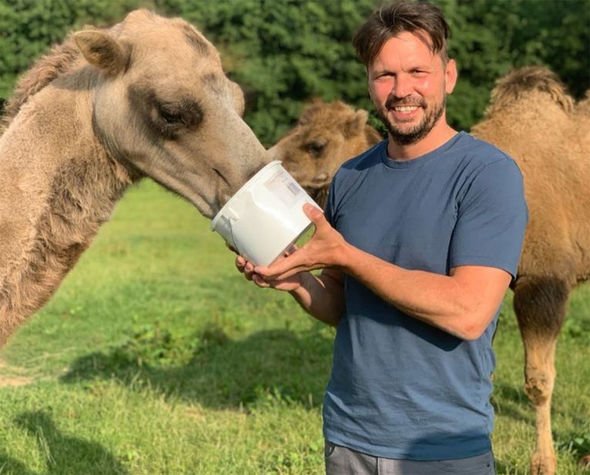 However, the farmer admitted he and his team have been “overwhelmed” by the amount of people who want to book a visit on their website.

Jimmy continued: “But now luckily, last weekend, we reopened to the public and we’re overwhelmed by the amount of people who wanted to book online because people are desperate to get out, so it was very tough.

“But then equally it’s quite surreal because while it’s been closed, we’ve got loads of jobs done that would usually wait for the winter, so we’ve built new enclosures and we did lots of maintenance work but the animals got a bit bored!

“Certain animals didn’t really mind, they like the peace and quiet, like the skunks and raccoons, but animals like the meerkats and the donkeys got a bit depressed because they’re used to so many visitors.” 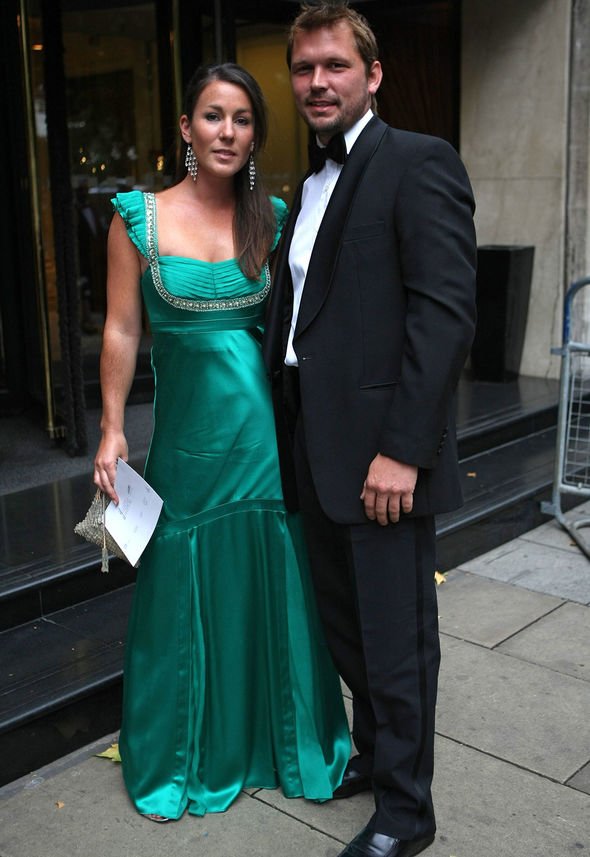 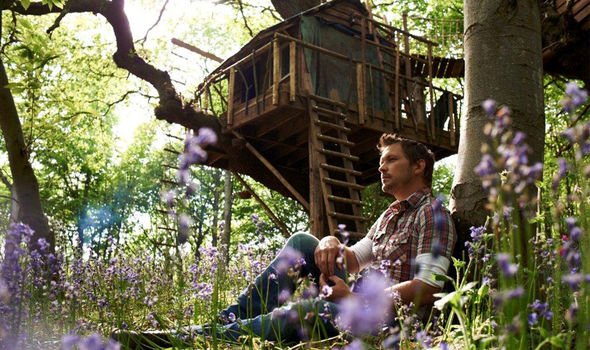 Jimmy also spoke about his personal experience in lockdown with his wife Michaela and their four children.

The star revealed he and his other half have been trying to keep their kids busy with “mini adventures” and maintaining their daily routines.

He divulged: “We try to do lots of mini adventures and stuff and we get them up and make sure they get dressed, get ready, because it’s easy to just stay in their pyjamas all day, keeping their daily routine going and then having something to look forward to as well.

“Like we have a film night, so we all have some treats and watch a nice film, or the next night we might be looking forward to a barbecue.

“So we have little points to look forward to, which really helps.”

Jimmy has also been looking forward to revisiting his experience living in a spectacular tree house while examining the seasonal changes of a Norfolk wood for his documentary Jimmy’s Forest, which was originally filmed 10 years ago.

Reflecting on his once in a lifetime journey filming the programme, which is returning to Channel 4 this month, he recalled: “It’s a real celebration of our woodlands and ever since I was a kid I was always fascinated by nature.

“I think our wildlife is often forgotten about and when we talk about the great wildernesses, we think about the jungles or the plains of Africa.

“But we’ve got such rich wildlife around us and I think with this whole COVID crisis, we’re becoming more appreciative of what we’ve got, so really it’s a real fun delve into the world of the woodland over an entire year following the seasons and I explore it via this great little tree house that I’ve built and it has a little bedroom in it and lab.”

He added: “And there’s loads of experiments, lots of bits of cooking in it and looking at all the animals and all the characters around the woodland, from people who work in the woodlands and deal with wood, to conservation officers, to druids, to foragers, you name it.”

Although Jimmy enjoyed his experience in nature, he admitted some of the seasonal changes were “tough” to cope with at the time.

He explained: “I think the winter time was really tough because obviously we had one time where it snowed a lot and just getting in and out of the woodland.

“But it’s a beautiful place to be, no matter what the season is, and it changes throughout the seasons and you get to see the subtle changes and even in the winter it’s still covered in snow and blankets and it’s that beautiful peacefulness.”