Joe Sugg, 28, and his Strictly Come Dancing professional girlfriend Dianne Buswell, 30, have divulged plans to wrap up tour rehearsals early in a bid to celebrate Valentine’s Day together. The dancing duo, who are currently gearing up for their dance tour The Joe and Dianne Show, told how they intend to “cut rehearsals short” to enjoy some quality time together.

I’m glad you reminded me!

YouTube star Joe opened up on the plans as he and Dianne appeared on BBC Radio Wales yesterday.

The actor was met with a gasp from host Eleri Sion after he casually asked for clarification after being told Valentine’s Day is around the corner.

He jokingly responded: “Oh is it? I’m glad you reminded me!”

Breaking a brief moment of awkward silence in the studio, his other half teased that she had been “preparing for months”. 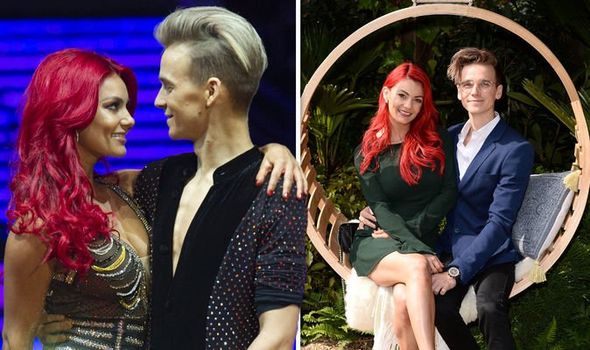 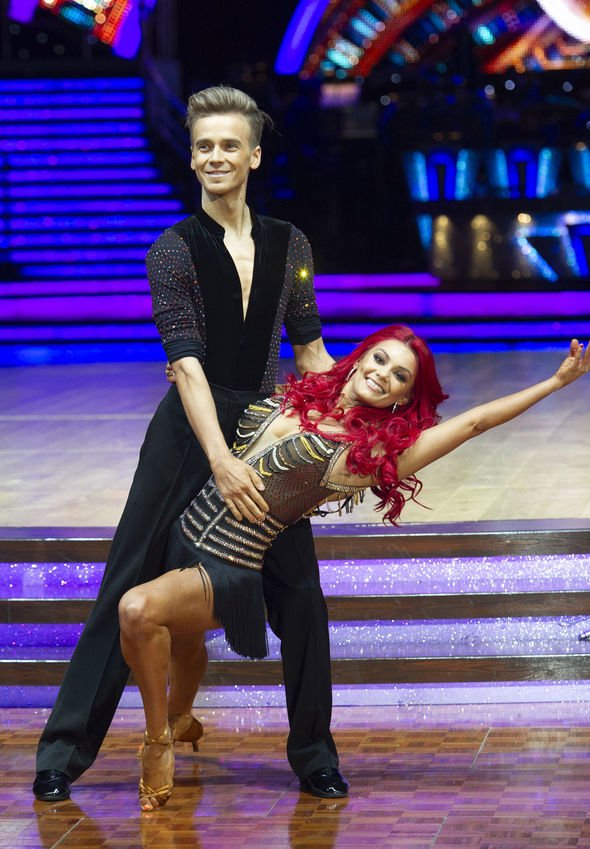 Joe said: “I’m sure we’ll figure out something. Maybe we’ll cut rehearsals short and go for a nice little meal.”

Despite their sweet revelation, Joe admitted he is not into the “big expensive gifts” surrounding the celebration, instead, he prefers “small little gestures” as a way of showing his affection.

“For me it’s not about the big presents and stuff, the big expensive gifts,” he explained.

“I’m not just saying that because Dianne is in the room watching me. I think it’s about the small little gestures throughout the entire year. That’s my stance on it.” 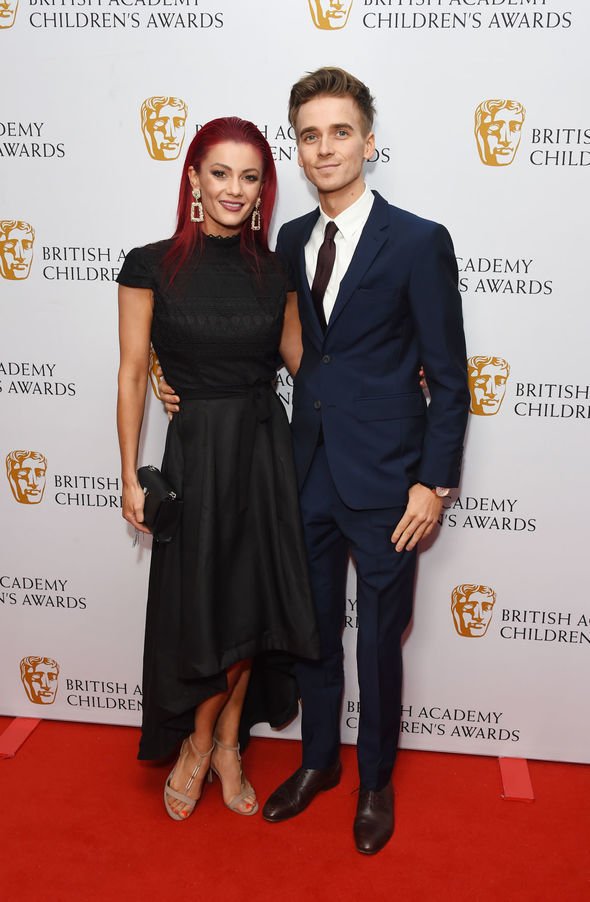 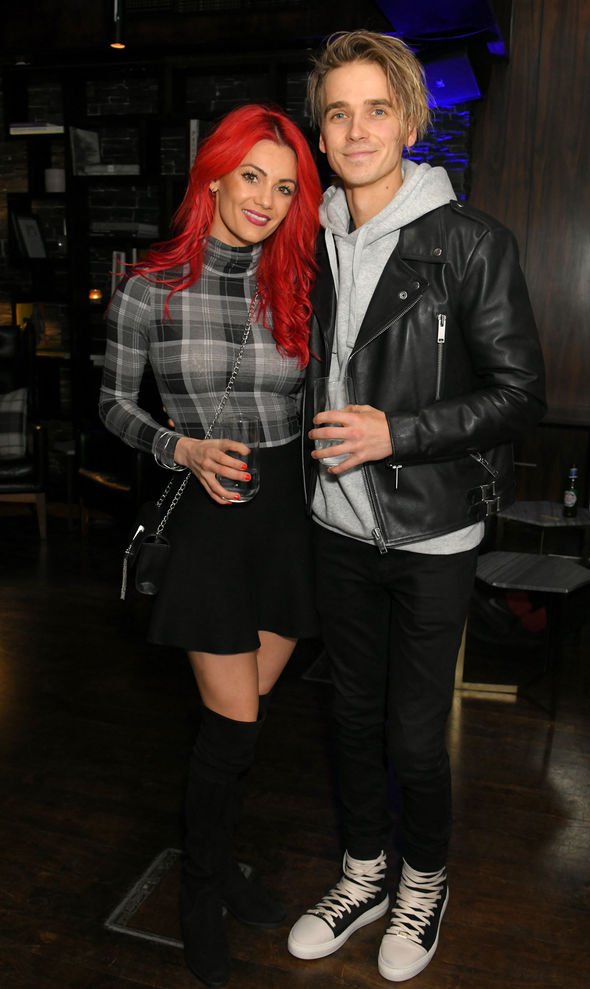 The news comes after the pair were forced to address speculation that they were set to tie the knot.

The rumours were sparked after they shared a photo of a road sign which read: “Joseph Buswell” during their Christmas trip to Australia.

Shutting down the reports during an appearance on This Morning, Joe told hosts Phillip Schofield and Holly Willoughby: “I was like, ‘Where’s that come from?’ because that road’s actually named after your [Dianne’s] family.

“And I was like, ‘Oh look, what a surprise,’ and took a picture. On the other side of the world you don’t see a lot of the reaction.”

Dianne jokingly added: “Of course that means we’re getting married! I mean.”

Referencing pregnancy rumours, Phillip mocked: “And then moments later you are pregnant!”

The pair were then swift to clarify that the rumours were not true and highlight that their focus remained on their tour, set to start next month.

Dance star Dianne added that they “don’t have time for anything else”.

The pair first found love on Strictly Come Dancing after they were paired up back in 2018.

Last year, Joe asked Dianne to move in with him in a sweet video shared on his Youtube channel.

Former Dancing With The Stars professional Dianne then shared the news on her Instagram page in a excited post.

She wrote: “So Joe asked me to move in with him! I said yes…. of course then I whispered to him do you realise how messy I can be!

“If you wanna see him ask me go check out his latest YouTube video it was so sweet.”