Dancing on Ice 2020 contestant Joe Swash, 38, who is in a relationship with Stacey Solomon, 30, has been wearing a bandage on his head all week after an incident in training with his skating partner Alex Murphy.

Explaining what happened earlier this week, he said on Instagram: “So basically what happened was me and Al were doing disco dad and her skate kicked me in the ear which gave me cauliflower ear.

“Then it go infected which meant last night I had to get rushed to hospital and have an operation on it and cut it open and drain out all the gooey stuff.”

He added: “The best thing is the doctor said I have to keep this on my head until Sunday so all week we’re going to be doing the Bolero looking like this.”

Today, he told fans he had been back to the hospital as his infection worsened. 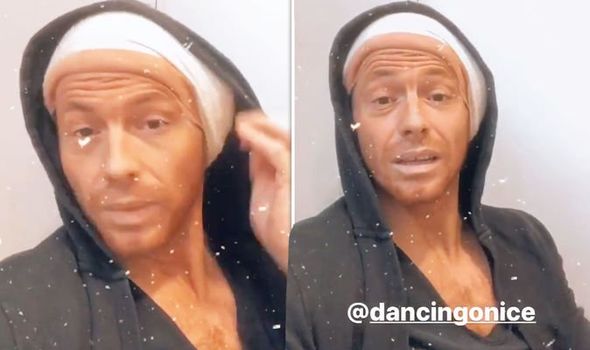 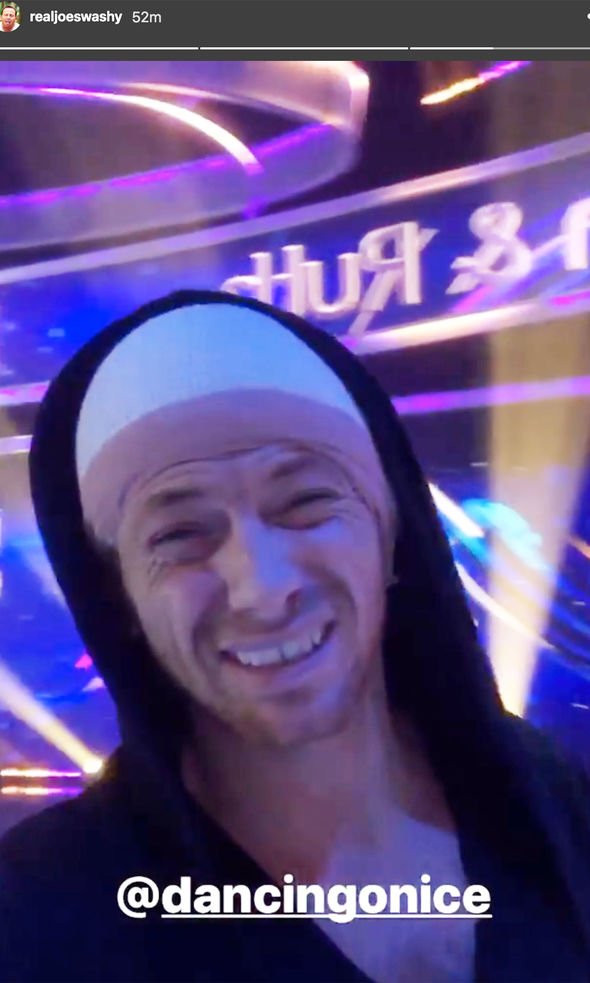 Live from the rink after an appearance on This Morning today, he said: “I went to the hospital and my ear swelled up again and they had to drain it, which was honestly the worst feeling in the world.

“But the worst feeling in the world is that I think the bandage has actually got bigger.”

He went on to say he hopes the doctor finds a replacement for his bandage ahead of the final on Sunday.