John Humphrys, 76, is stepping down from the Today Programme today, making him the longest serving presenter in the show’s history.

He has also survived eight different editors of the Today programme and seven directors-general of the BBC.

Ahead of his departure, Justin Webb, who co-presents the Today programme, praised John for talking to everyone, unlike others at the time who would blank young reporter.

Justin told Radio Times: “When John arrived, he blew all that up.

“He would talk to anyone. Shout at them, too. Throw things, even. But they usually missed, and he always said sorry. And nothing has changed.”

The BBC journalist also said John wanted to have “enemies” and never cared about who liked him.

“John doesn’t give a stuff what you think of him,” Justin said.

“He is bemused when Jon Snow of Channel 4 News talks of his followers online. Why would John want followers?

“John wants enemies, or at least for respect, when it is paid, to be paid only grudgingly.” 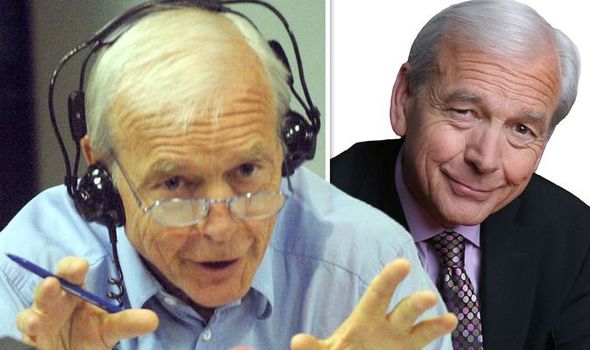 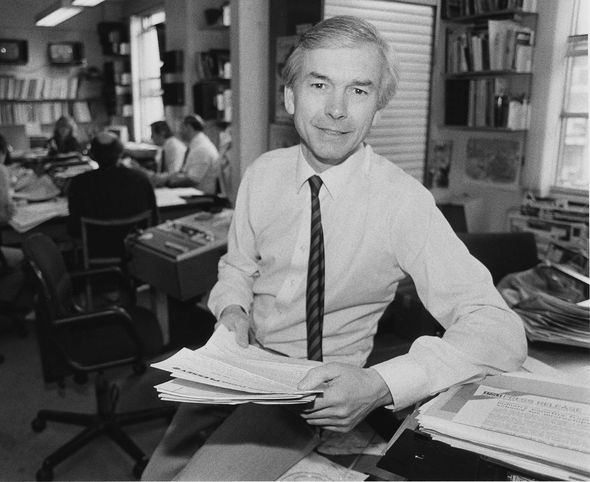 Others paid tribute to John’s work on the show spanning three decades with Today editor Sarah Sands saying she will miss him,

“Losing John in the mornings is a bit like Big Ben being silenced,” she said.

“I will miss his restlessness, his capacity for delight, his profound curiosity and his humanity.”

Speaking about leaving the show back in February, John said: “I love doing the programme. I have always enjoyed it. 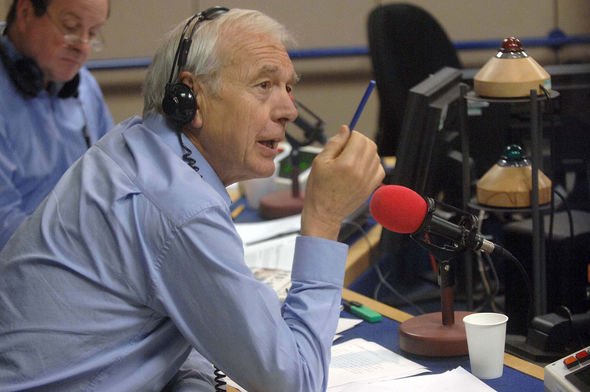 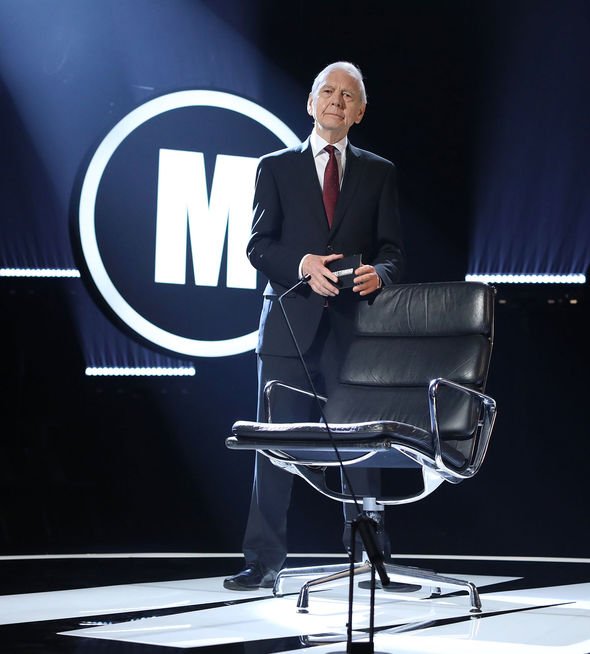 John isn’t leaving the BBC completely and retiring just yet as he will still be hosting Mastermind.

John will be met with tributes from presenters past and present on his show today.

The Today Programme on BBC Radio 4 airs from 6am.