Talk about a bundle of joy! John Mulaney and Olivia Munn’s 1-month-old son Malcolm made his debut on Instagram on Christmas Eve.

Oh baby! John Mulaney, 39, and Olivia Munn, 41, officially announced the arrival of their son with a pair of heartwarming Instagram posts on Dec. 24. The comic introduced his little dude to the world, sharing a sweet photo of the sleeping tot bundled up in fleece and wearing a tiny blue hat.

John and Olivia welcomed little Malcolm on Nov. 24, about 6 months after the couple was first linked in May. The couple’s relationship came to light around the same time as news John was divorcing his wife of 7 years, Anna Marie Tendler, 36.

John announced he and Olivia were having a baby in Sep. during a visit to The Late Show With Seth Meyers, reflecting on a busy year that also included a cross-country move and a stint in rehab. He told Seth, “In the spring, I went to Los Angeles and met and started to date a wonderful woman named Olivia. I got into this relationship that’s been really beautiful with someone incredible … and we’re having a baby together.” He also credited Olivia with helping him get sober, telling Seth, “You guys saved me from drugs, and Olivia and this baby have helped save me from myself in this early journey out of recovery.”

Pregnant Celebrities 2021: All The Stars Who Got Pregnant This Year 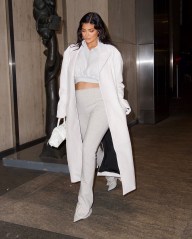 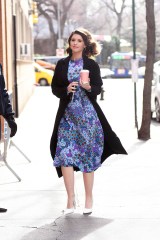 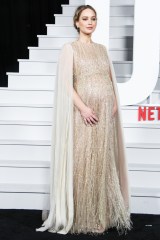 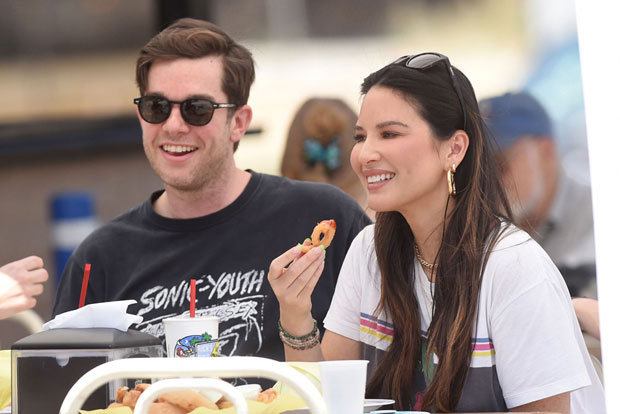 While most seemed thrilled about the couple’s new addition, John’s ex-wife took to social media to subtly throw shade at her ex on Dec. 19, right after news of the baby’s birth. She shared a moody Instagram portrait with the caption “Norman F****** Rockwell”, the name of a cutting Lana del Rey track about a relationship with an immature man.