She’s best known for calling Alyssa Edwards out for “back rolls.”

And she also got Coco to say her iconic “get her, Jade” line.

This year, Jade was featured in Taylor Swift’s “You Need To Calm Down” video.

She was the Taylor Swift impersonator. 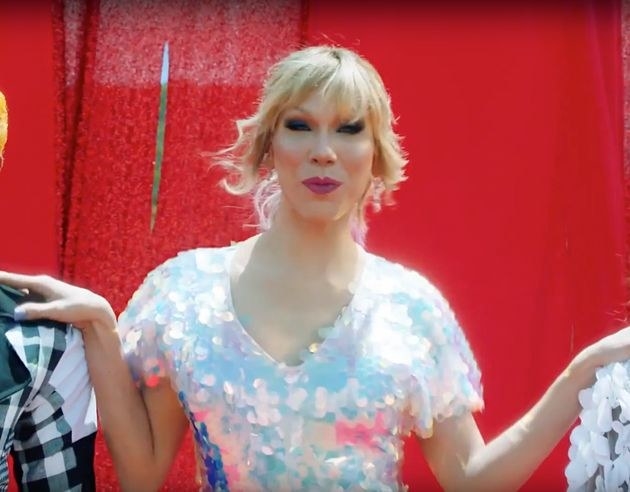 When Taylor won her VMAs, she brought the cast of the video on stage. 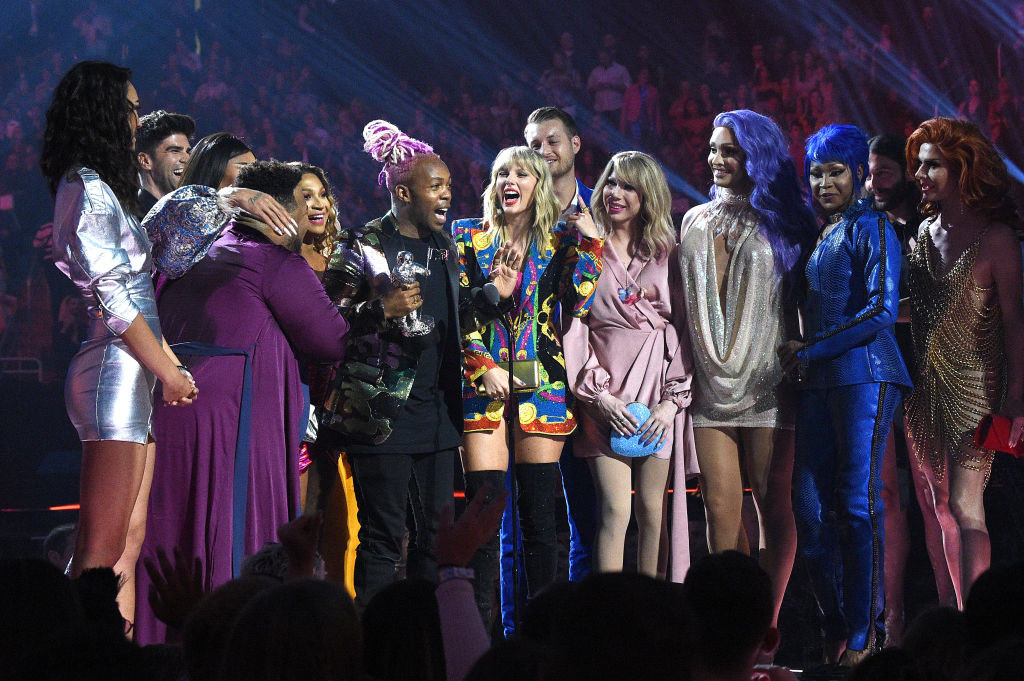 Jade was one of them. 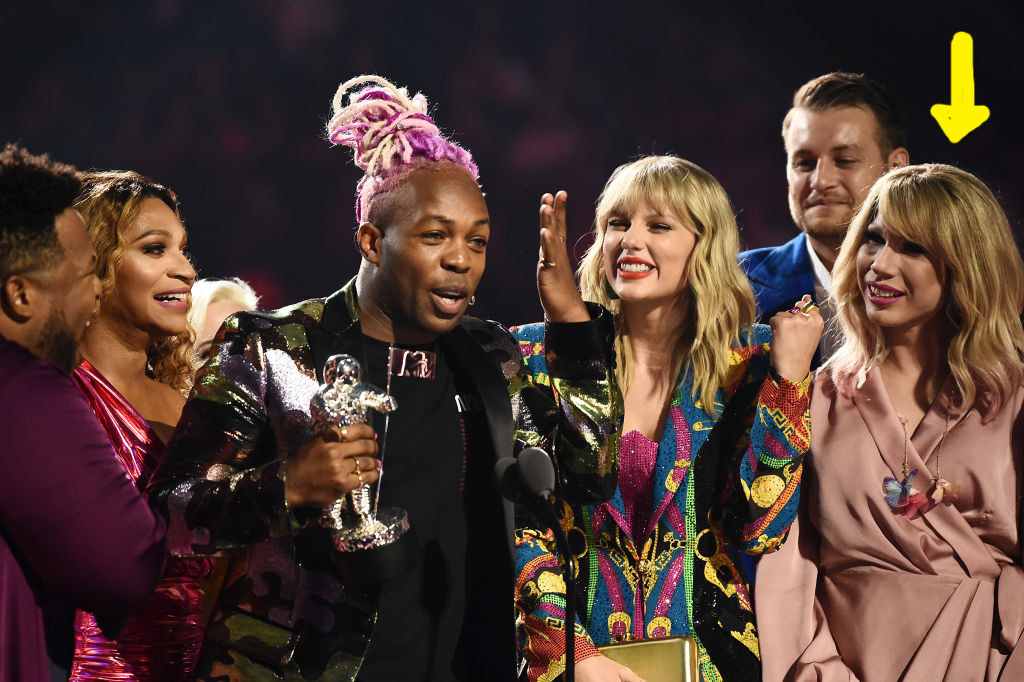 For some reason, John Travolta was there and he gave out the award for video of the year. 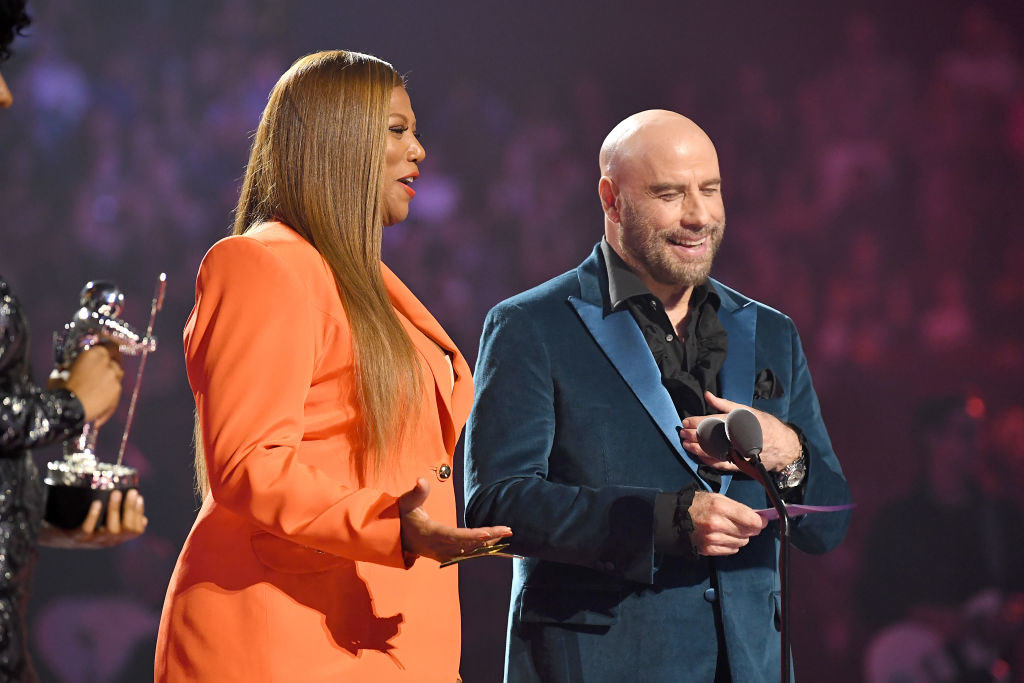 He walks over to Jade, the award extended out.

John has no idea what is going on, he is in his own world.

That was awkward, Jade! 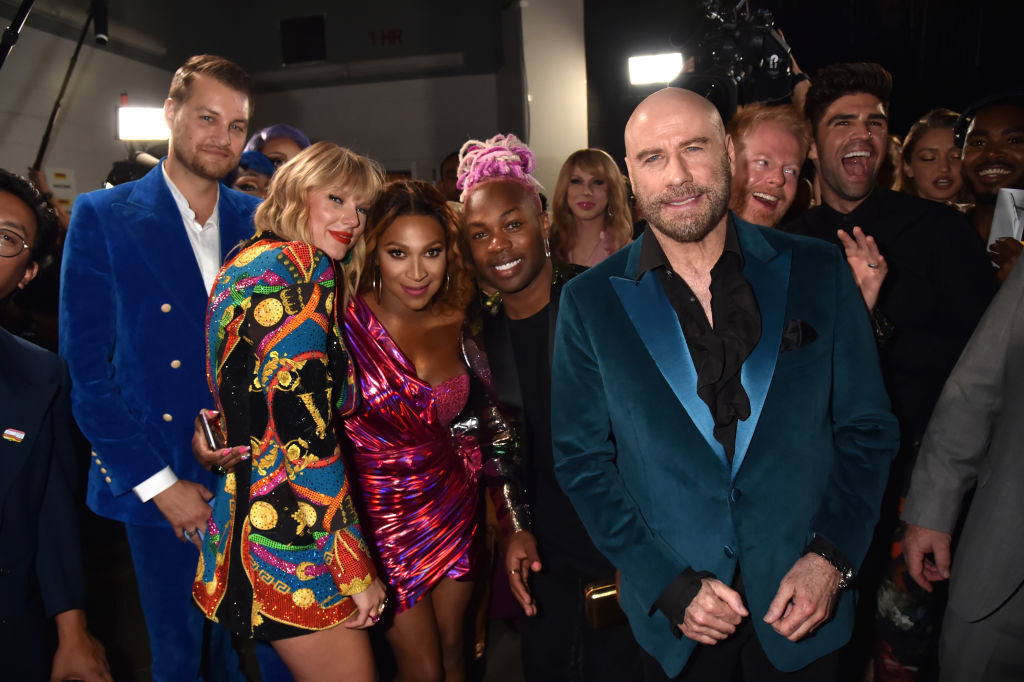 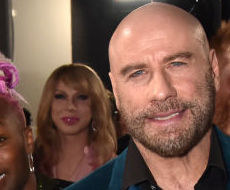