Judi Dench, 85, is a national treasure following her extensive acting career which has seen her in everything from James Bond to, more recently, Cats. She also recently took a foray into TikTok, with a hilarious video posted by her grandson. But what is known of Judi’s Love life?

Judi is not married at present, but she was previously married to late husband, Michael Williams.

The pair had been married 30 years before Michael’s death in 2001 after a battle with lung cancer.

Judi went on to find love again with conservationist David Mills in 2011. 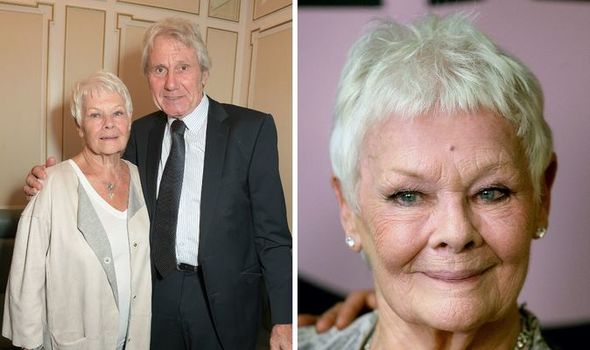 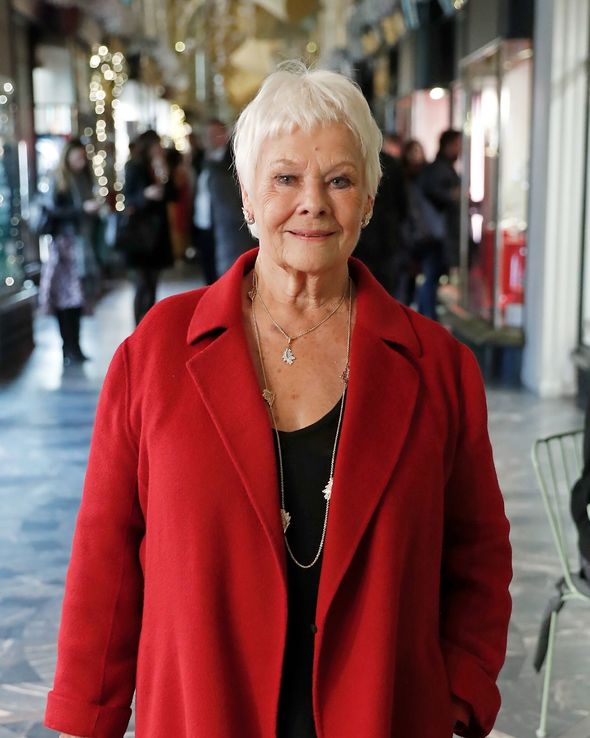 The award-winning actress has previously opened up on her relationship with David saying she didn’t expect to find love again.

Talking to the Times magazine, Judi said: “I wasn’t even prepared to be ready for it… It was very gradual and grown-up.

“We got together, in a way, through the animals. It’s just wonderful.”

Judi went on to say: “It’s great to meet someone who shares your sense of humour and interests. 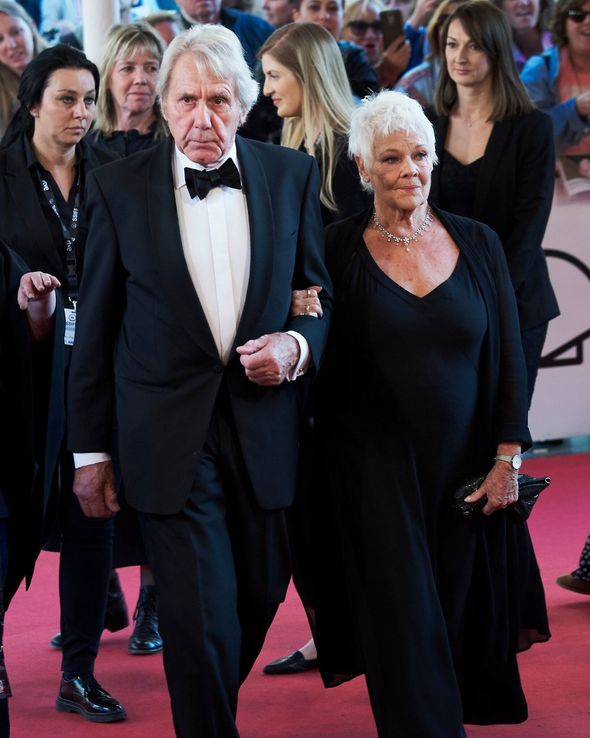 “I haven’t really talked about him, but it’s jolly nice to have someone to laugh with.”

However, Judi has also stated that she has no intention of getting married again.

“Let’s all just pull ourselves together and be our age.”

Judy has also spoken of how she likes to describe David as her chap, saying: “I don’t know what the word is because I don’t like the word ‘partner’.

“Partner is something to do with dancing. Partner – horrible word. Friend? No. Boyfriend? No. Chap? Will chap do?”

Talking to Good Housekeeping, Judi revealed why the pair get on so well.

Judi said: “I have a jolly nice friend now. 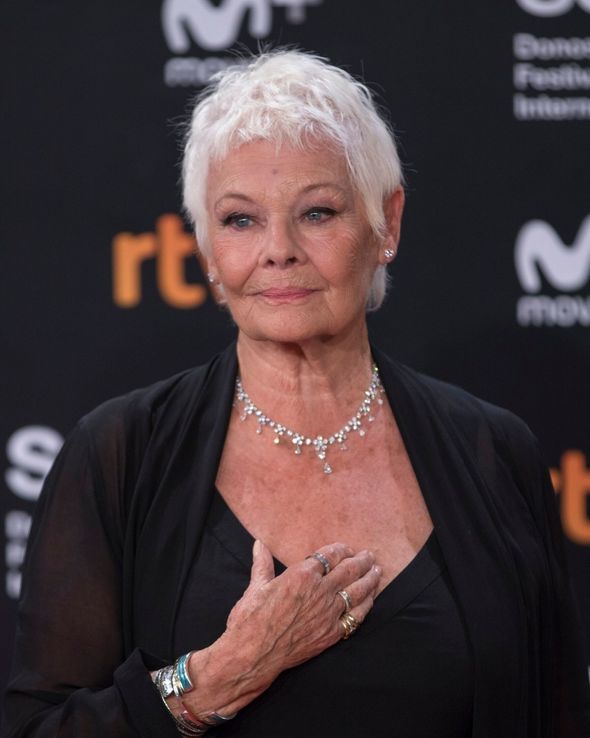 “One hot night during the summer, we swam and then had a glass of champagne in the garden and I said, ‘This is so fantastic’.

“But perhaps if I was a romantic I’d have been cool and calm about it. I get a bit over-excited about things.”

She added: “I love having a good laugh.

“A sense of humour is the most attractive thing of all. It’s essential.”