Justin Bieber has posted more intimate snaps from his lavish wedding to Hailey, this time from the traditional garter toss.

In the black-and-white photos, Justin, 25, is seen pulling off his wife’s garter with his teeth as onlookers surround the newlywed pair.

Justin carefully held onto Hailey’s ankle while biting off the undergarment as she sat down in her silky white wedding dress. 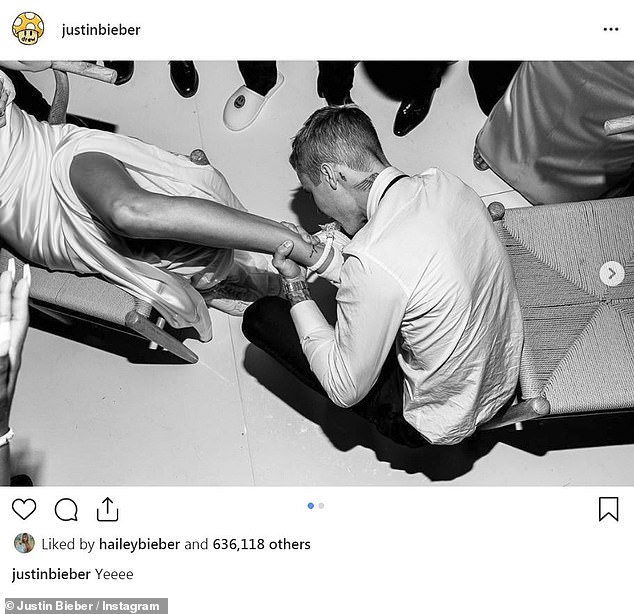 Tradition: Justin Bieber has posted more intimate snaps from his lavish wedding to wife Hailey, this time from the garter toss

In a second snap from the slide show, the newlyweds shared a tender embrace on the dance floor.

Hailey was beaming as she flung her arms around her new husband’s neck, eyes closed.

The couple were lost in their own world as guests celebrated their union around them. 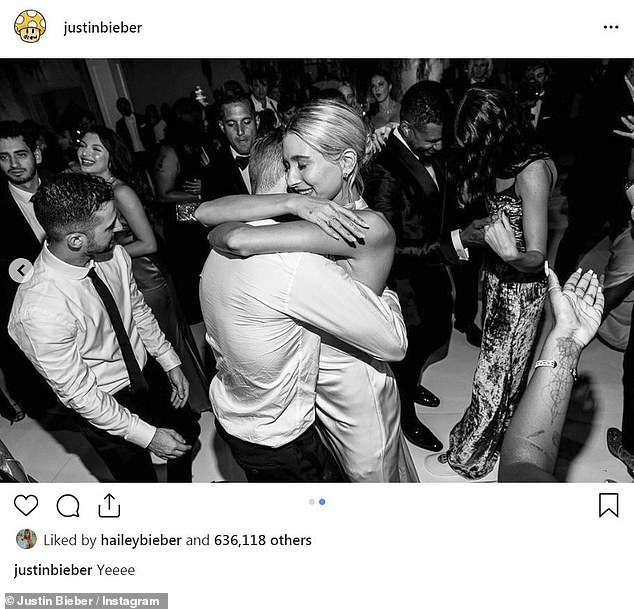 Man and wife: The newlyweds shared a tender embrace as guests danced around them 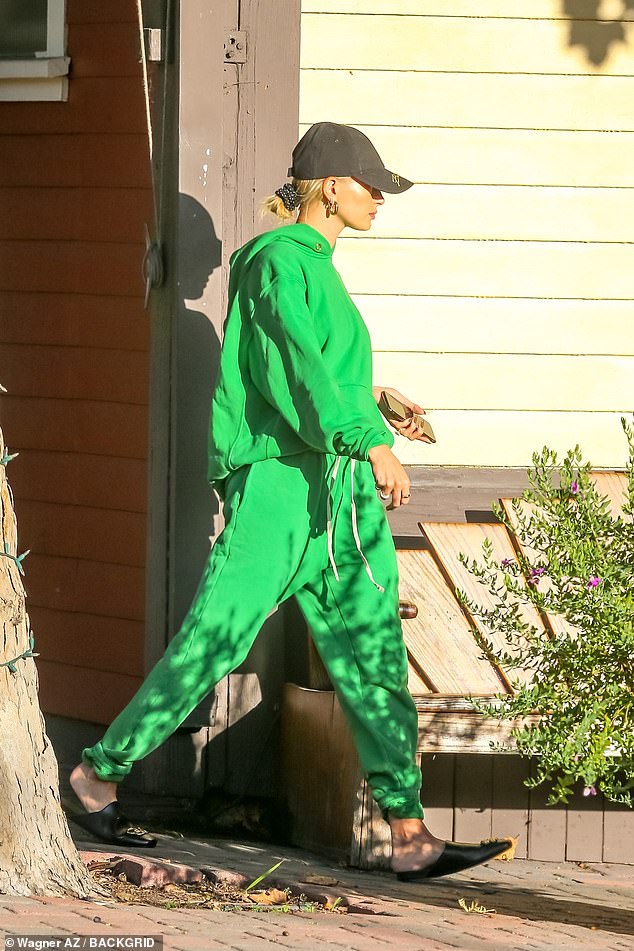 Going green: Hailey appeared to be meeting with her husband while arriving at a recording studio in Los Angeles on Tuesday 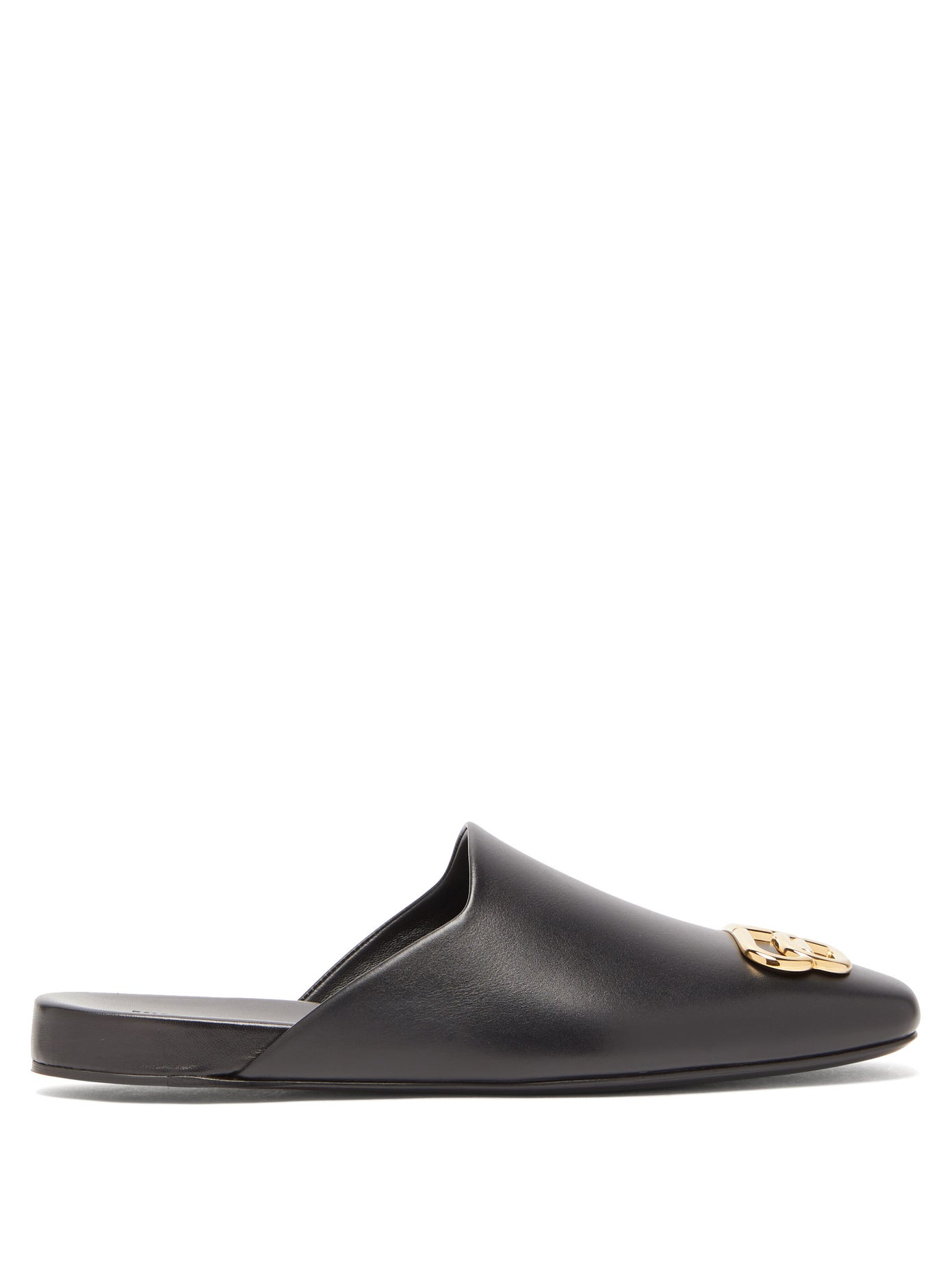 Justin and Hailey walked down the aisle a second time at the Montage Palmetto Bluff resort in South Carolina on September 30.

The couple originally said ‘I do’ in secret at a courthouse in New York last year, but last month they included friends and family in their celebrations.

Hailey wore a wedding dress designed by Virgil Abloh for the ceremony, though she had changed out of that by the time it was the garter toss.

The couple became engaged following a whirlwind, rekindled romance during a trip to the Bahamas last year.

The newlywed appeared to be meeting with her husband when she was spotted at a studio in Los Angeles on Monday.

Hailey kept it casual in a green pair of sweats, a black baseball cap, with her hair slicked back with a scrunchie. 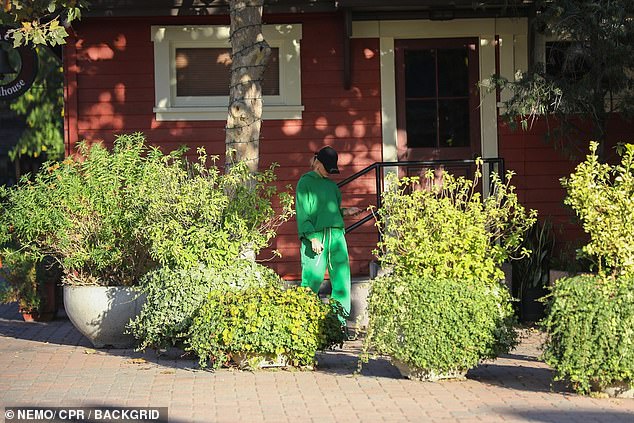 Ready for fall: Bieber was definitely dressed with comfort in mind