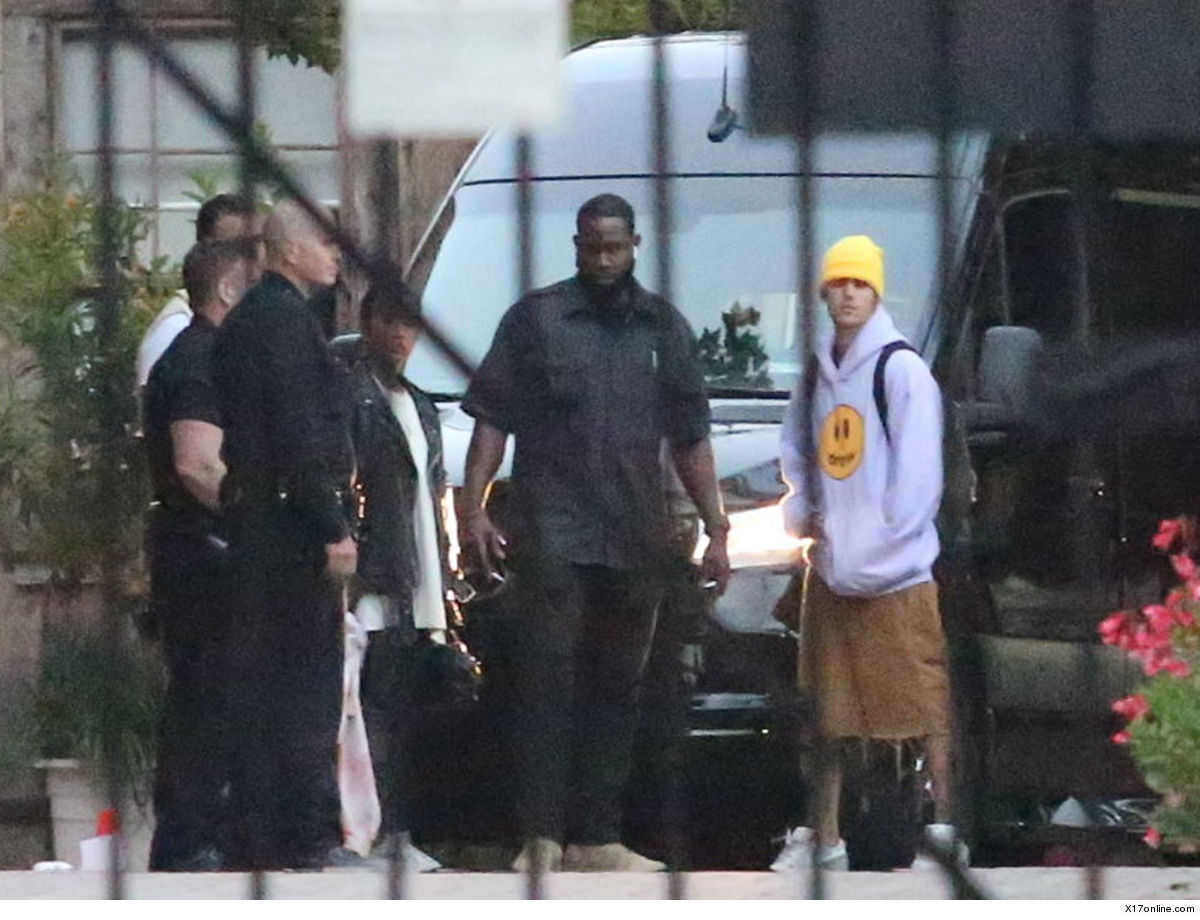 Justin Bieber had a little chat with cops in Hollywood Wednesday afternoon, but it wasn’t his driving that drew them out to an accident scene … it was his hired driver.

Bieber’s limo van was involved in a 2-vehicle accident that would normally be just a tiny fender bender — if the freakin’ van wasn’t so huge! Looks like the back end of a Hyundai Sonata met the side panel of Justin’s ride. Unclear who initiated the contact, but police were there to talk to all parties … and possibly take down an accident report. 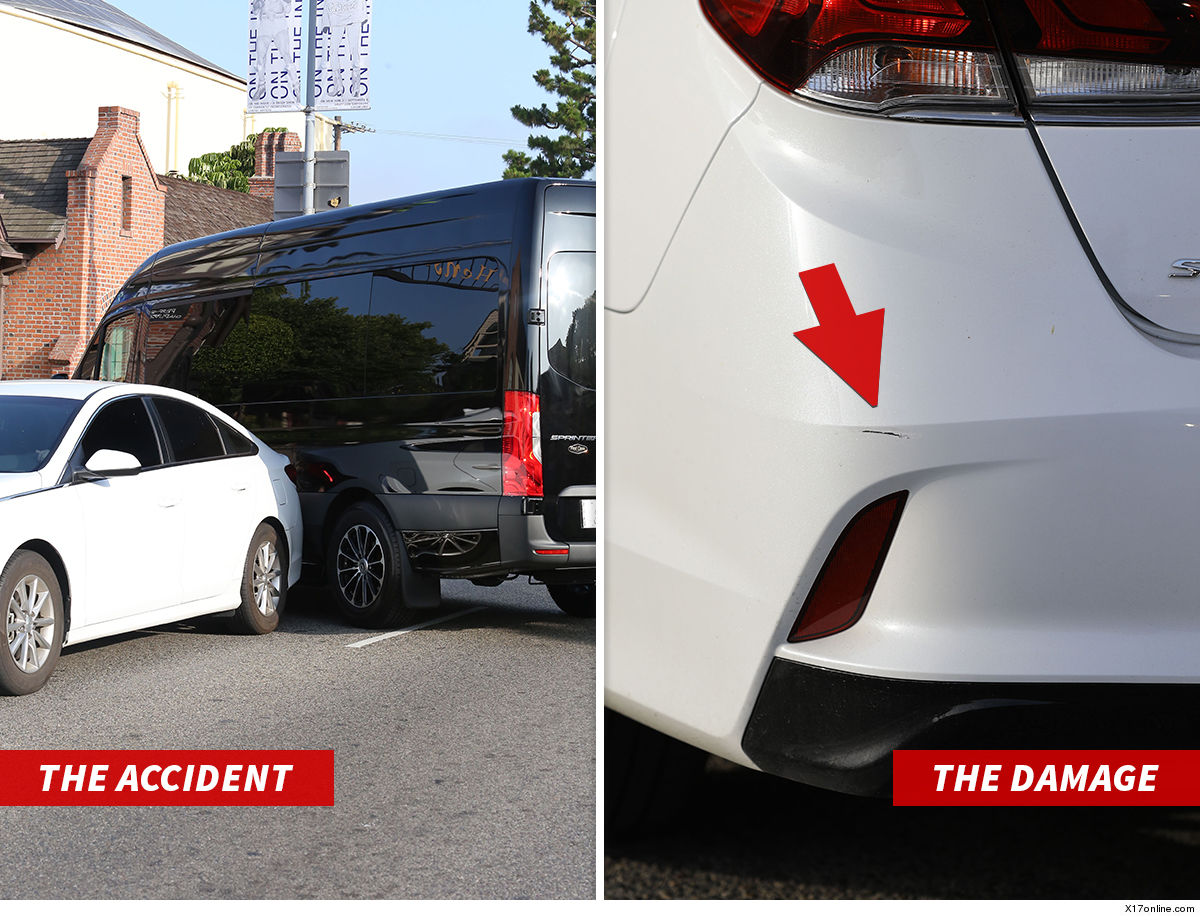 Officers spoke to Bieber, but again … he was just a passenger. Law enforcement tells us both parties exchanged info and went on their way. No harm, no foul. In other words: this is why you pay insurance premiums.

Bieber’s gotta know it coulda been way worse. It’s a sweet van and all, but it ain’t worth $2 million. Tracy Morgan knows what we’re talking about!