Fans think that the former NSYNC star owes the ‘Stronger’ songstress apology after he’s depicted as a villain in ‘Framing Britney Spears’ for throwing her under the bus following their 2002 breakup.

AceShowbiz –Justin Timberlake is blamed for Britney Spears‘ public meltdown that led to her conservatorship following the airing of new documentary “Framing Britney Spears”. The sixth episode of “The New York Times Presents” that aired on Friday, February 5 chronicles the pop star’s 13-year-long conservatorship, “providing re-examination of her career and a new assessment of the movement rallying against” the legal arrangement under the control of her father Jamie Spears.

The documentary revisits Britney’s 2003 interview with ABC’s Diane Sawyer, which discussed the cheating allegations against her, sparked by Justin’s music video for his 2002’s single “Cry Me a River”. “You broke his heart, you did something that caused him so much pain, so much suffering. What did you do?” Diane asked the “Toxic” hitmaker.

Instead of blaming the interviewer, fans have since taken to social media to slam Justin for perpetuating his ex’s alleged infidelity and exploiting their relationship. Some people claimed he was one of the people responsible for inflicting “mental torture” on the 39-year-old singer.

“He’s the worst,” one labeled him. “I am legit disgusted by Justin Timberlake and how he dragged Britney through the mud like that. Gross,” another wrote on Twitter. Someone else tweeted, “He completely capitalized on their private relationship,” while others called for the “Palmer” actor to issue an “apology” to Britney.

Justin has not responded to the public’s backlash, while Britney has not commented on the documentary. 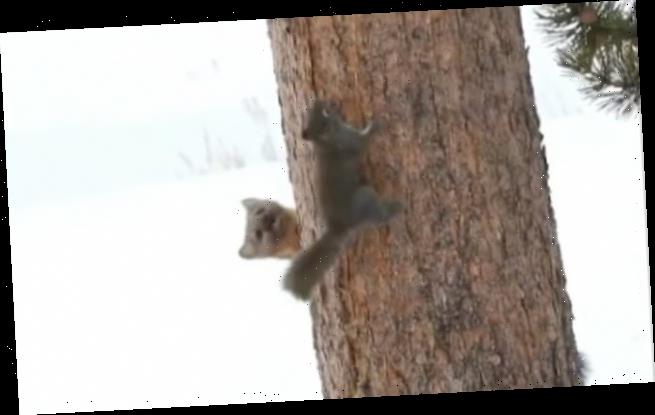 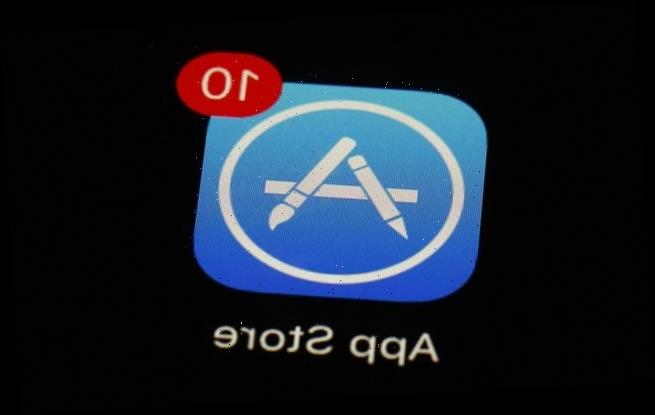 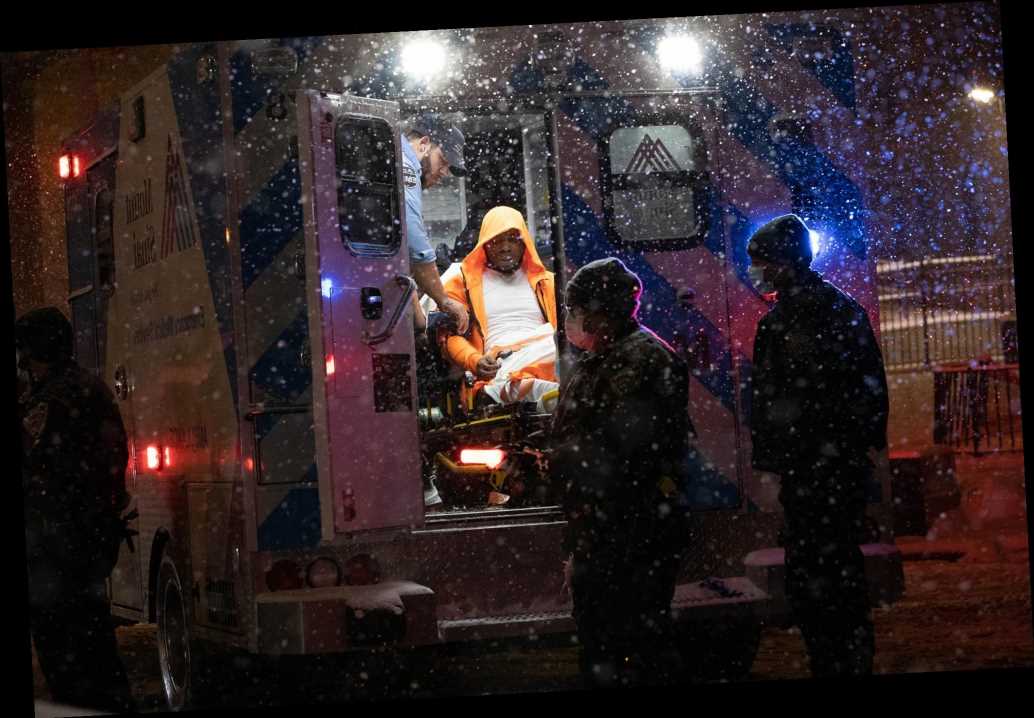 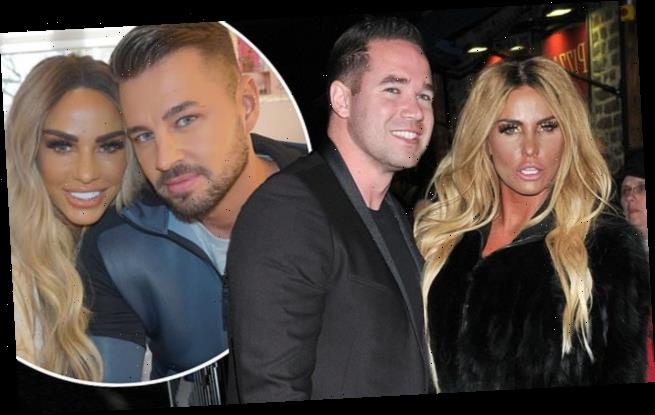 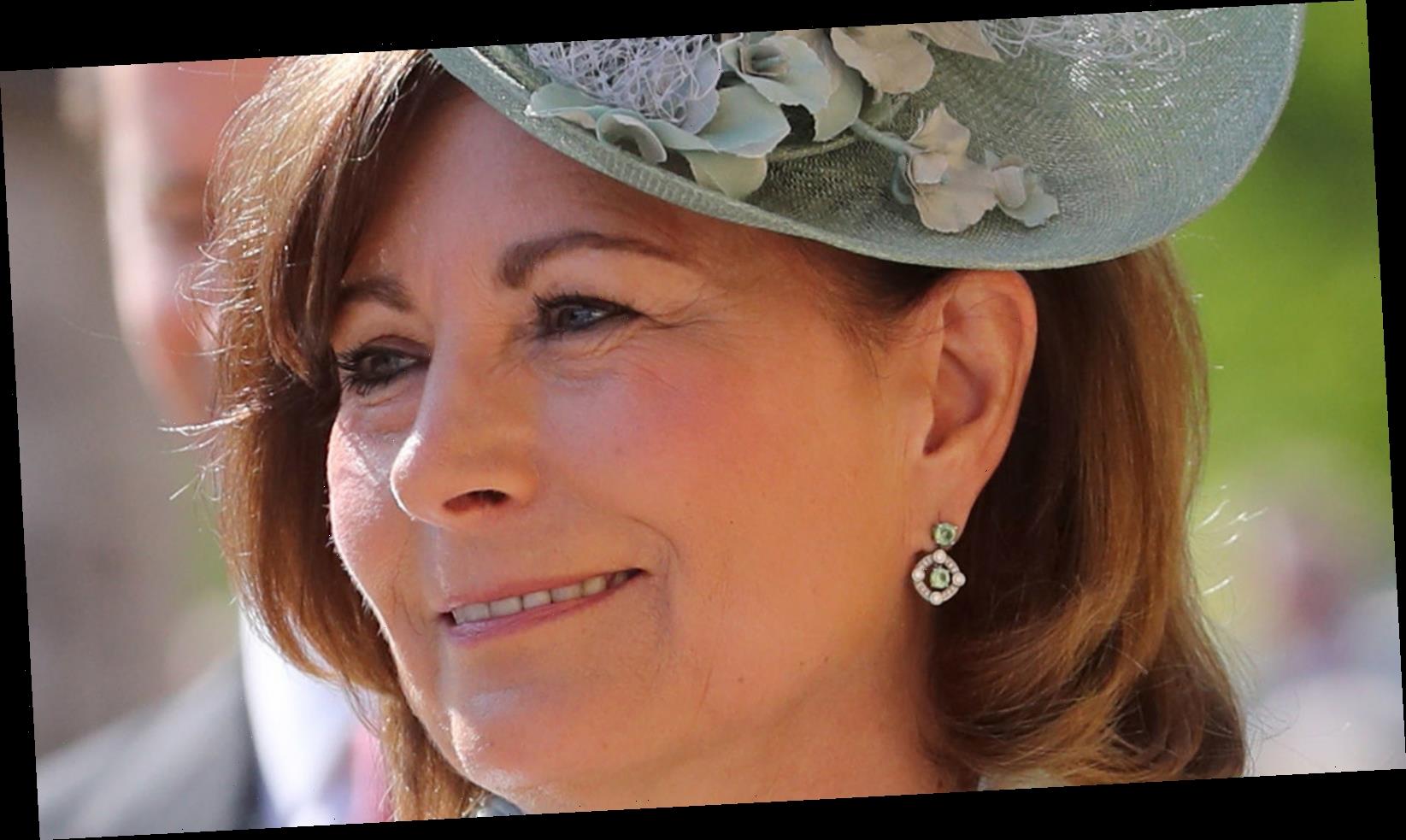 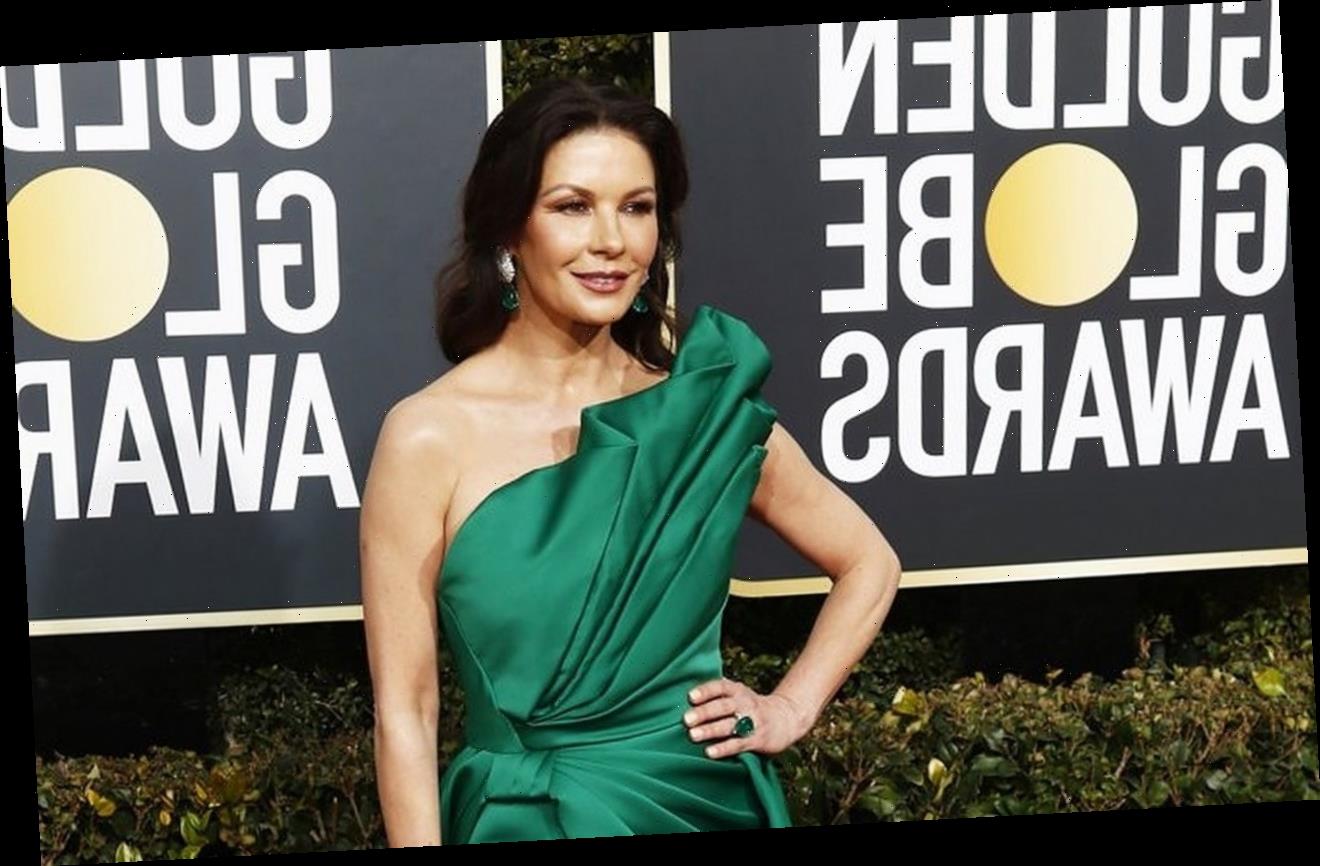