Kailyn Lowry: Sorry for Saying Javi Tried to Bang Me in That Parking Lot, My Bad! 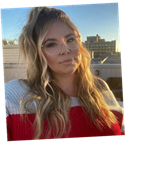 Hey, remember that time that Kailyn Lowry said on national television that Javi Marroquin tried to have sex with her in the parking lot of a convenience store?

Of course you do — how could you ever forget?

But in case you need a refresher, we’ll help you out.

In the most recent season of Teen Mom 2, Kailyn was shown talking to a producer about a little argument she’d had with Javi concerning drop-offs and pick-ups for their son, Lincoln.

They live in different towns now, and she was trying to change their meet-up spot to make it more convenient for everyone, but Javi tried to make things difficult because he claimed she was being “mean” to him and his fiancée, Lauren.

She denied it when she was telling all of this to the producer, saying that she doesn’t even talk about Lauren.

“You are going to treat me like this, really?” she asked, speaking about Javi. “Is that why you tried to f-ck me on Tuesday? In the Wawa parking lot? While your girlfriend’s home with your son?”

The producer asked her to elaborate, and she said that she was at the Wawa getting gas, minding her own business, when he saw her and pulled up, and after greeting her, he said “I want to f-ck you, plain and simple.'”

She also showed texts from him asking her if she wanted to hook up with him.

At the time, she explained that she was sharing all of that information because he “disrespected” her by the way he spoke to her about dropping Lincoln off, so she was going to disrespect him right back.

And boy, did she succeed — after the episode aired, Lauren left Javi, and it seems like she’s dumped him for good.

But looking back at everything now, is Kailyn happy that she aired all that dirty laundry?

According to statements she made on this week’s Teen Mom 2 reunion special, she is not happy about it, not one little bit.

In fact, she said that she is “actually really embarrassed about the things that I’ve said on TV about their situation, because it’s not my place and not my business to put those kinds of things out there.”

“I’ve been in therapy for a year,” she continued, “and I don’t think I ever really cared about the consequences or what that looked like after saying things like that, about other people’s relationships until now.”

“I don’t want to discuss their relationship anymore, it’s just not OK for me to do so.”

As for what else therapy has taught her, Kailyn revealed that “I learned I should keep my mouth shut a lot more.”

“I’m very very hard on myself and I need to work on that,” she said. “I need to give myself some grace.”

She also pointed out that “A lot of people, if their lives were on TV in their 20s, it’d be a sh-t show too!”

It’s been painfully clear even since her episode of 16 and Pregnant that she needed therapy, as anyone raised by an abusive alcoholic parent would.

Hopefully she continues working on herself and makes some real changes and sees some real growth.

But no matter what happens, the Wawa proposition story will live on in our hearts forever. 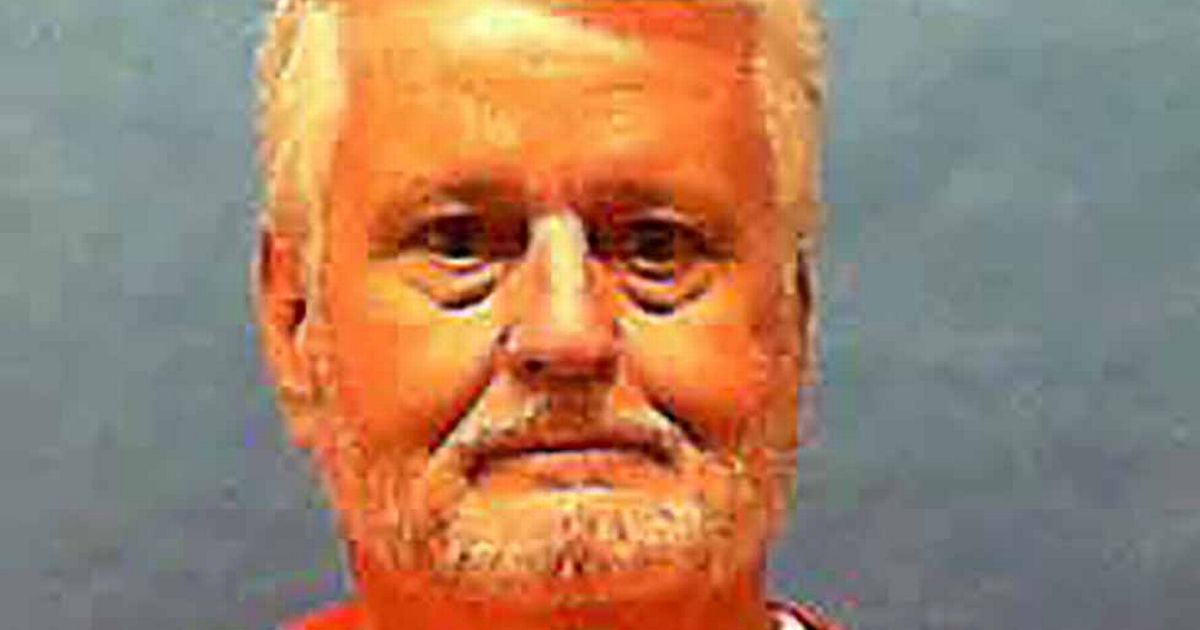 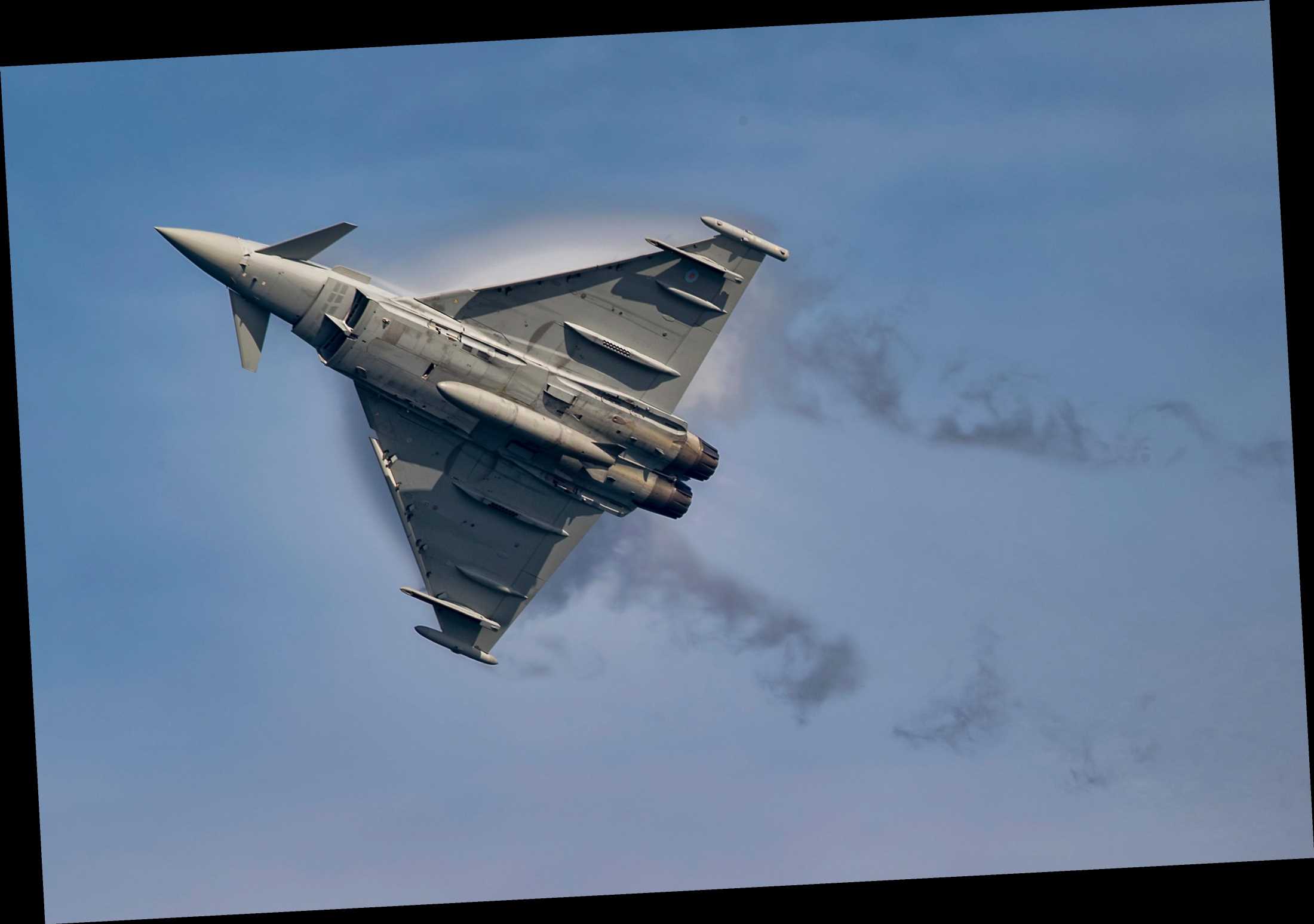 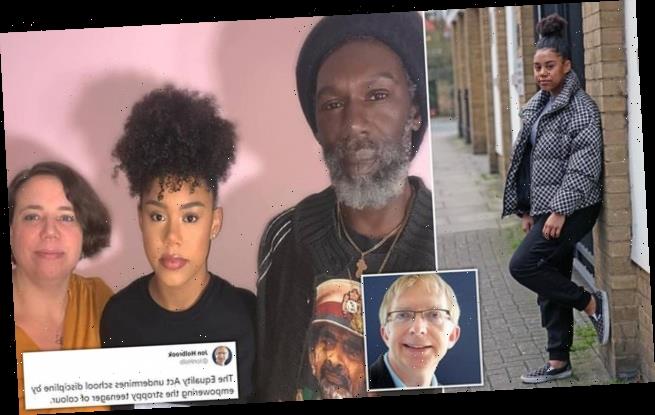 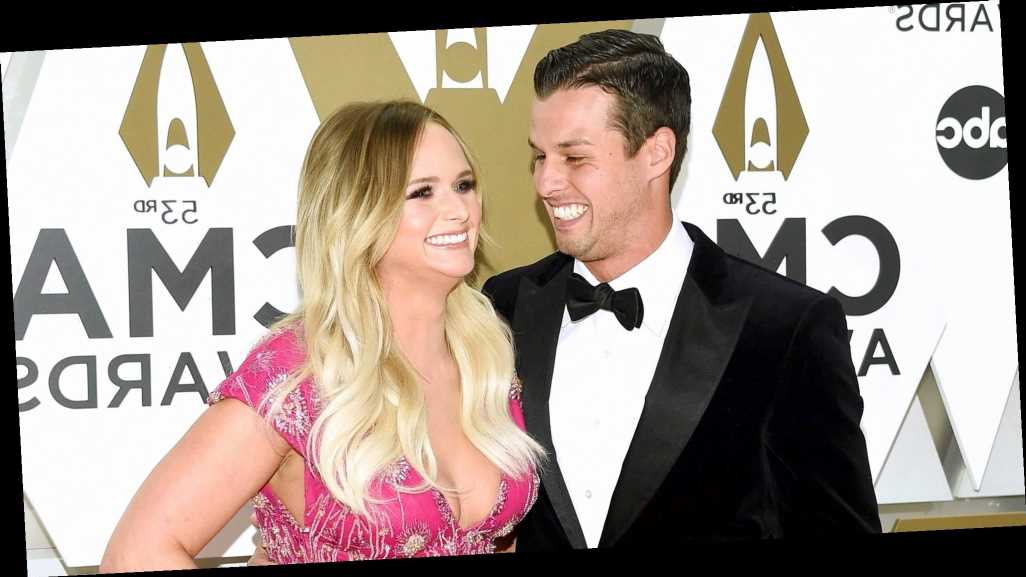 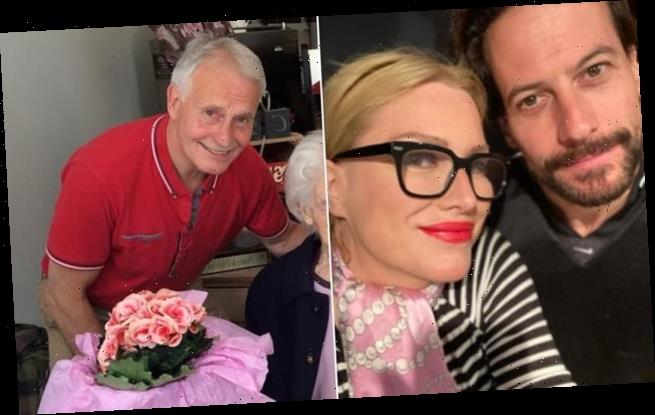 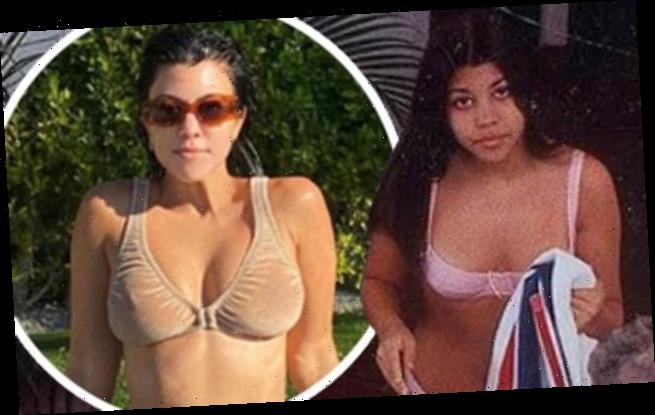 Kourtney Kardashian gets nostalgic in throwback bikini pic from 1994
We and our partners use cookies on this site to improve our service, perform analytics, personalize advertising, measure advertising performance, and remember website preferences.Ok