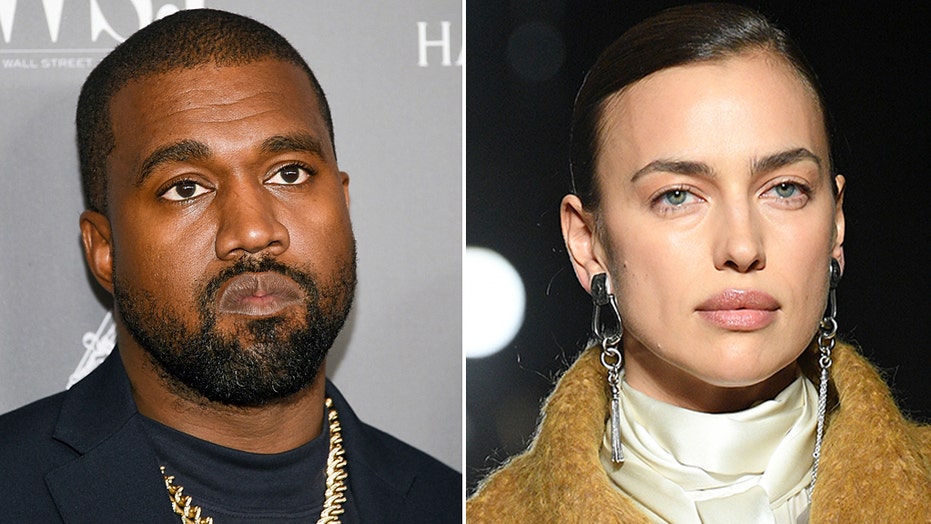 Kanye West and Irina Shayk have reportedly called it quits.

Multiple sources confirmed to People magazine in a report published Saturday that the short relationship between the 35-year-old model and the 44-year-old rapper has ended.

“It was never a serious thing that took off,” one source told the outlet.

“Kanye has been busy working and spending time with his kids. This is his focus. He doesn’t have time to date right now. He finds Irina amazing though,” another source added. “They remain friendly.”

Neither West nor Shayk’s representatives replied to Fox News’ immediate request for comment. 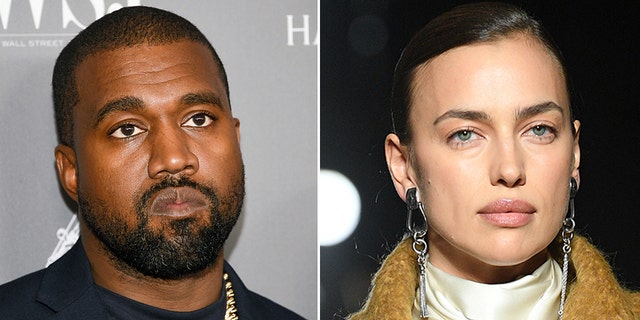 Kanye West and model Irina Shayk have reportedly called it quits months after they sparked romance rumors on a trip to France. The two celebrated West’s 44th birthday together back in June.
(AP/Getty Images)

West and Shayk were first spotted together in June. The two traveled to France to celebrate West’s 44th birthday and had reportedly spent time together before the trip as well.

“She seems smitten,” a source told People magazine at the time of the trip. “He invited her to France and she happily accepted. They are not officially dating, but there is an interest from both sides.”

West’s wife Kim Kardashian filed for divorce from the rapper in February after reports surfaced claiming the two had separated.

Kardashian addressed the divorce during a “Keeping up with the Kardashians” reunion in June.

“I honestly don’t think I would even say it here on TV but it was not one specific thing that happened on either part. I think it was just a general difference of opinions on a few things that led to this decision,” Kardashian told host Andy Cohen at the time.

Kardashian and West have been spotted together since the reality star filed for divorce. Recently the two were seen grabbing lunch together and before that Kardashian attended one of West’s listening events for his upcoming album “Donda.”