Kate Garraway has revealed her beloved husband Derek has opened his eyes after waking from his coma, as she returned to the Good Morning Britain studio for the first time since he was hospitalised with COVID-19.

The presenter fought back tears as she revealed Derek still had a long way to go in his recovery, adding that it’s a ‘miracle’ he survived after being comatose for four months.

During the appearance, Kate also revealed she would be returning to present GMB full-time during the summer holidays as doctors insisted she ‘had to get on with life’ during Derek’s recovery. 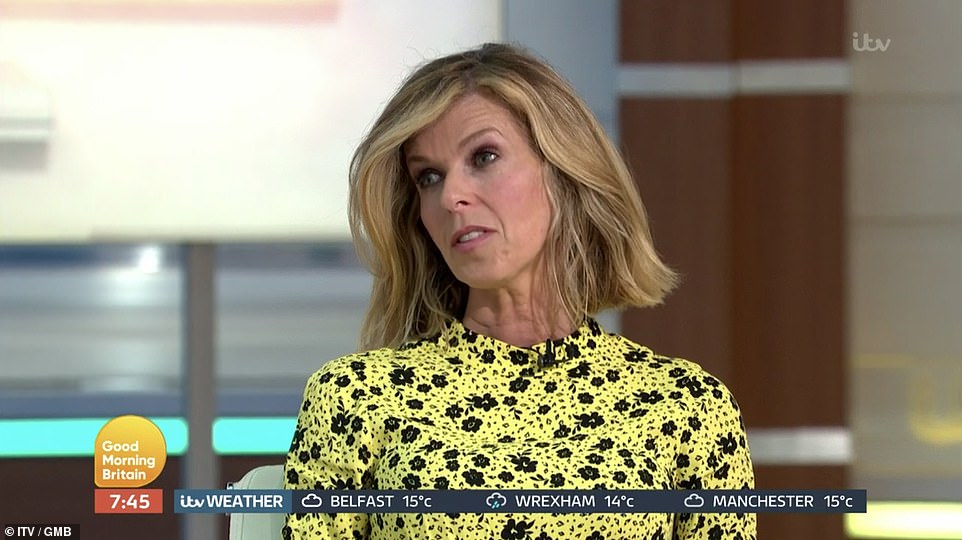 Kate told Piers Morgan and Susanna Reid that her beloved husband almost died six times during his time in hospital, and has amazed doctors with his resilience.