Kate Middleton and Prince William ordinarily keep PDA to a minimum. However, the Duke and Duchess of Cambridge seemed more relaxed than usual during their official visit to Wales.

The couple stopped off at seaside town Barry Island, where they spent some time inside an amusement arcade. The couple could be seen laughing and joking as they competed in arcade games, and Kate was photographed being fairly tactile on a couple of occasions.

Obviously, the Cambridges remained complete professionals during the visit, but Duchess Kate was captured sweetly putting her hand on William’s back. 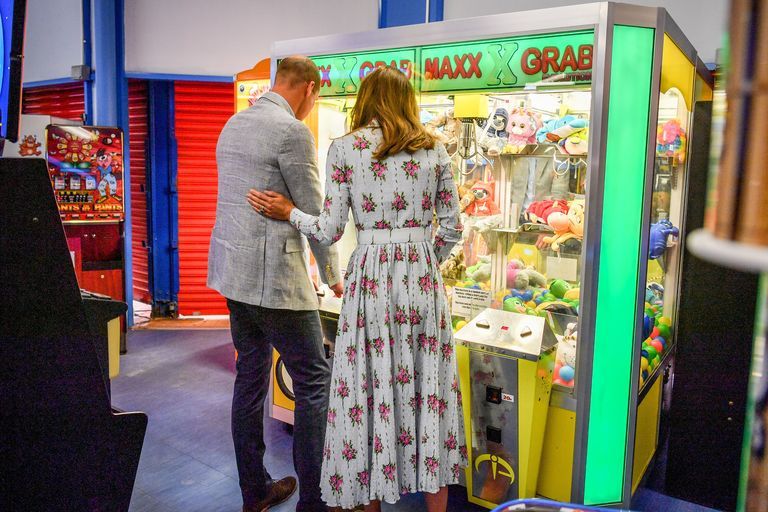 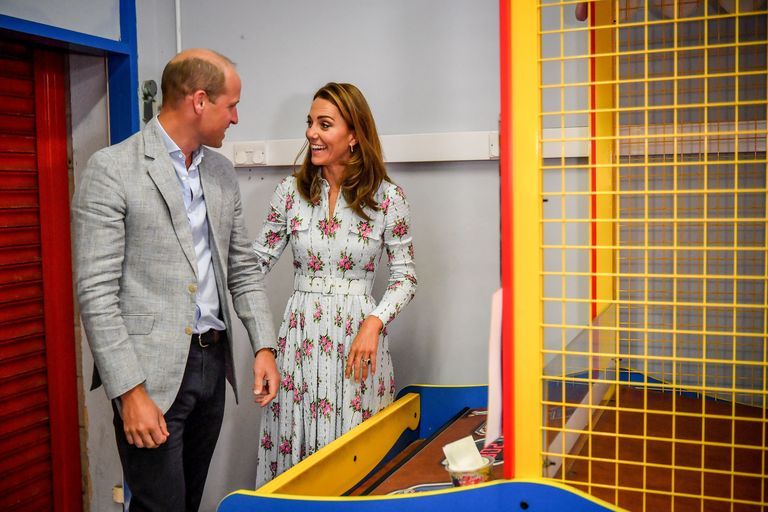 The royals just generally seemed to be having a lot of fun during the excursion. 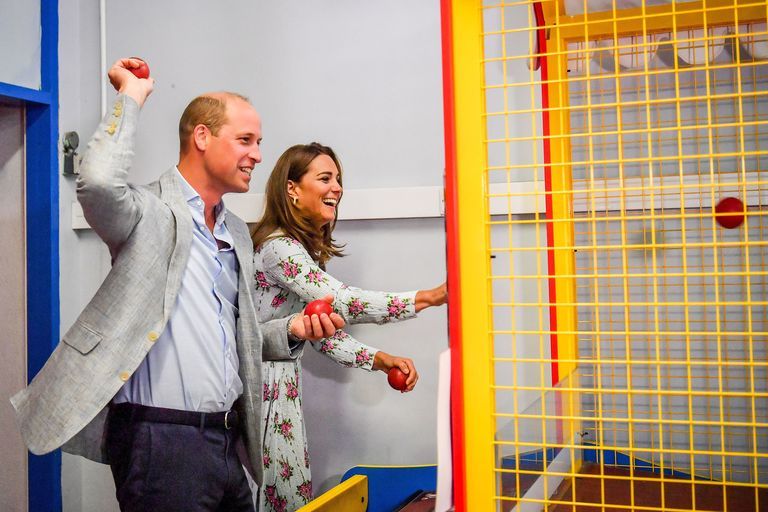 The official Kensington Palace Instagram account also shared a snap from the couple’s outing and wrote, “Thank you Wales 🏴󠁧󠁢󠁷󠁬󠁳󠁿 for the lovely reception yesterday.” The caption continued, “It was great to see communities and businesses starting to get back up and running, following a difficult few months for the tourism industry and the wider economy.”

Thank you Wales ??????? for the lovely reception yesterday. It was great to see communities and businesses starting to get back up and running, following a difficult few months for the tourism industry and the wider economy.

Kate and William also visited Shire Hall Care Home in Cardiff, Wales, where resident Joan Drew Smith told the couple, “Yes, you did a bloody shitty job” when it came to hosting a virtual bingo game during lockdown.