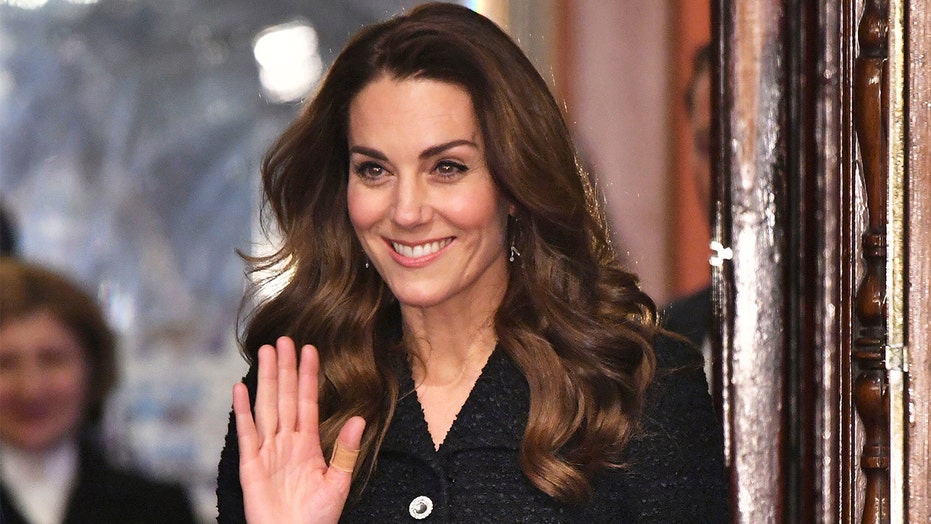 Middleton did not address the interview, which has been the hottest topic among royal watchers following its broadcast in the U.S. on Sunday. Instead, she kept the conversation focused on Jasmine Harrison, who recently became the youngest woman to row solo across the Atlantic Ocean at age 21.

The Duchess of Cambridge interviewed Harrison in a video that was shared by the Royal Family on social media Monday. According to People, the duo was celebrating the conclusion of the athlete’s record-breaking 3,000-mile row on Feb 20, a journey that ultimately took her 70 days, three hours and 48 minutes. However, she noted that she has been training for more than a year and the duo discussed the perseverance and persistence it takes to accomplish such a feat.

“I think so many opportunities are closed off or just not out there for women to see, that we don’t know that’s something you can do,” Harrison told the royal. 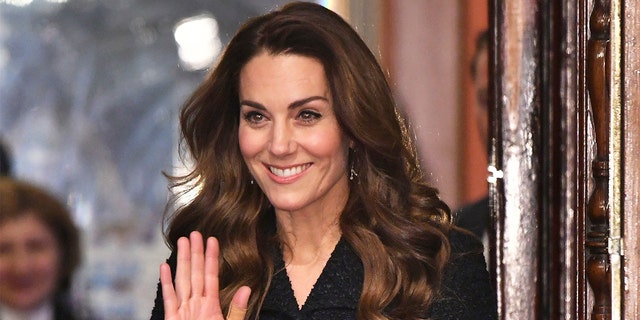 “That’s why I wanted to talk to you,” Kate responded. “I think you’re such an inspiration to young women out there. You’re so right — unless these things get spoken about and get showcased, you never get to realize the opportunities that are around the corner.”

The royal family further highlighted Harrison’s achievement on their Twitter page, writing in part: “This International Women’s Day we celebrate her remarkable achievement & the power it has to motivate & inspire women around the world.”

Middleton was mentioned in the wide-ranging interview between Markle, Prince Harry and Winfrey when the Duchess of Sussex alleged that the media got a story about her making Middleton cry wrong.

Markle alleged that the narrative that she and Kate had a longstanding feud stemming from Kate crying at the wedding simply “didn’t happen.” Instead, she explained that a few days before the wedding, Middleton was upset about the flower girl dress that her daughter, Princess Charlotte, was meant to wear.

“It made me cry and it really hurt my feelings,” Markle claimed. “And I thought in the context of everything else that was going on in those days leading to the wedding that it didn’t make sense to not be just doing whatever everyone else was doing, which was trying to be supportive.”

However, Markle claimed that the alleged feud that made for such media fodder ended almost as quickly as it began thanks to an apology from Middleton.

“It was a really hard week of the wedding,” Meghan explained. “And she was upset about something, but she owned it, and she apologized. And she brought me flowers and a note, apologizing. And she did what I would do if I knew that I hurt someone, right, to just take accountability for it.”