Gone, but never forgotten. Kate Spade was laid to rest in her hometown of Kansas City, Missouri, on Thursday, June 21.

A large crowd of family members, close friends, classmates and fans gathered to remember the fashion designer, who died by suicide two weeks ago. The Kansas City Star reports that many of the mourners carried their favorite designs by Spade. The Mass started at 3 p.m. local time at Our Lady of Perpetual Help Redemptorist Catholic Church, where Spade’s grandparents were married. The service was open to the public on a first-come, first-serve basis, though seating was limited to approximately 1,200 people. 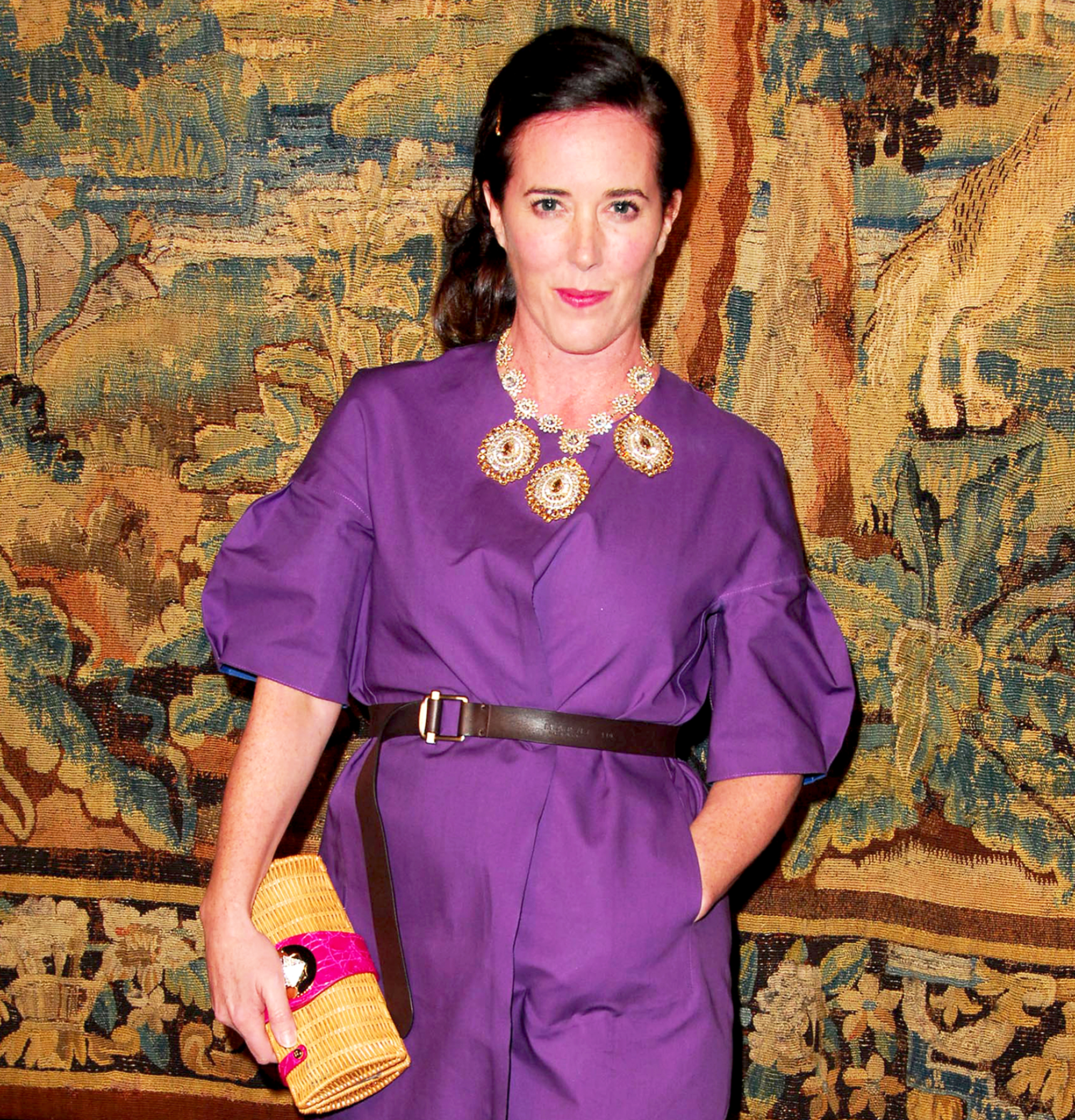 In lieu of flowers, the family requested donations to ASPCA or Wayside Waifs, the latter of which is the largest no-kill animal shelter in Kansas City.

Spade was found dead in her New York City apartment on June 5 at the age of 55. She is survived by her estranged husband and longtime business partner, Andy Spade, and their 13-year-old daughter, Frances Beatrix. The night before her funeral, Spade’s father, Frank Brosnahan, died at the age of 89.

“Kate was the most beautiful woman in the world. She was the kindest person I’ve ever known and my best friend for 35 years. My daughter and I are devastated by her loss, and can’t even begin to fathom life without her. We are deeply heartbroken and miss her already,” Andy, 55, said in a statement to The New York Times on June 6.

Andy, who cofounded the iconic handbag company Kate Spade New York with his wife, also revealed in his statement that Kate suffered from depression and anxiety for years and had been seeking treatment.

“My main concern is Bea and protecting her privacy as she deals with the unimaginable grief of losing her mother,” he added. “Kate loved Bea so very much.”

Kate Spade New York announced on Wednesday, June 20, that it would donate more than $1 million to suicide prevention and mental health awareness causes in the wake of its founder’s death.

If you or someone you know is in emotional distress or considering suicide, call the National Suicide Prevention Lifeline at 1-800-273-TALK (8255).