Katherine was recognised for her musical talent in 2003 and was offered a deal with Universal Records.

Also in 2003, Katherine performed at Westminster Cathedral where she honoured Pope John Paul II at his silver jubilee.

She later appeared as a mentor on the ITV show Popstar to Operastar in 2010.

But who is the Singer married to? 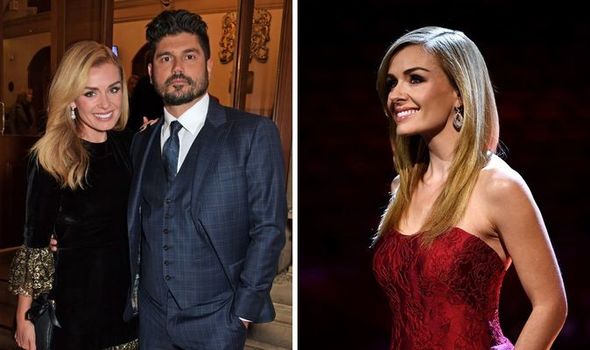 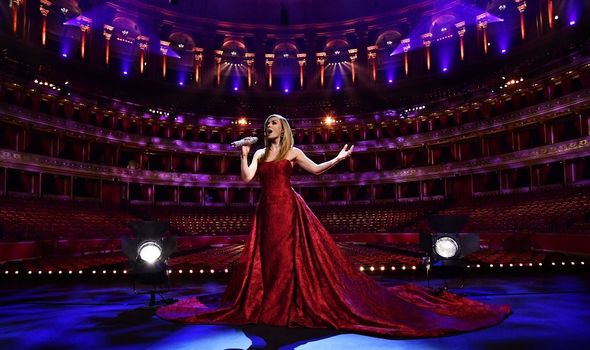 The pair are said to have met in LA through their shared hairdresser.

However, the couple initially kept their relationship out of the spotlight.

Katherine told Wales Online: “We were introduced through our hairdresser in LA! 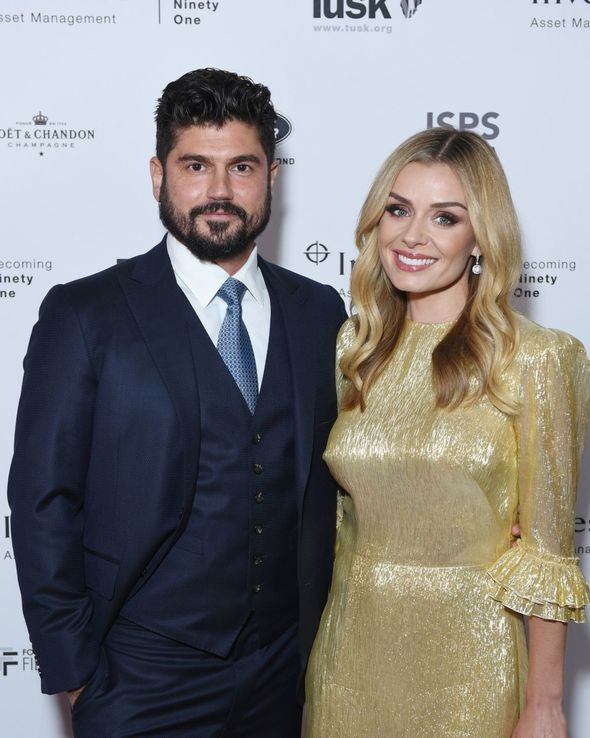 “But everybody who knows us knows we are family people who wanted to have our own family lives – those things are important to us. And we were looking for a real person.”

In an interview with HELLO! Magazine, Katherine spoke of how love has taken her in a new direction.

Katherine told the publication: “Life is not always what you expect it to be and when you find somebody that you fall in love with, it’s amazing what you’re willing to change.

“If I’m talking to a girlfriend who’s just met someone and they’re not exactly how she’d thought, I remind her, ‘I thought I’d get married in my local church to somebody from home.

“But I’ve married this guy from New York, and we live in a way I never imagined.”

Katherine went onto have their first child Aaliyah in 2015.

While Katherine is seen to keep her children out of the spotlight, she has previously opened up about becoming a mother.

Katherine told HELLO! Magazine: “Everybody says, ‘Your life will never be the same,’ but I didn’t expect to feel so chilled and relaxed about life, 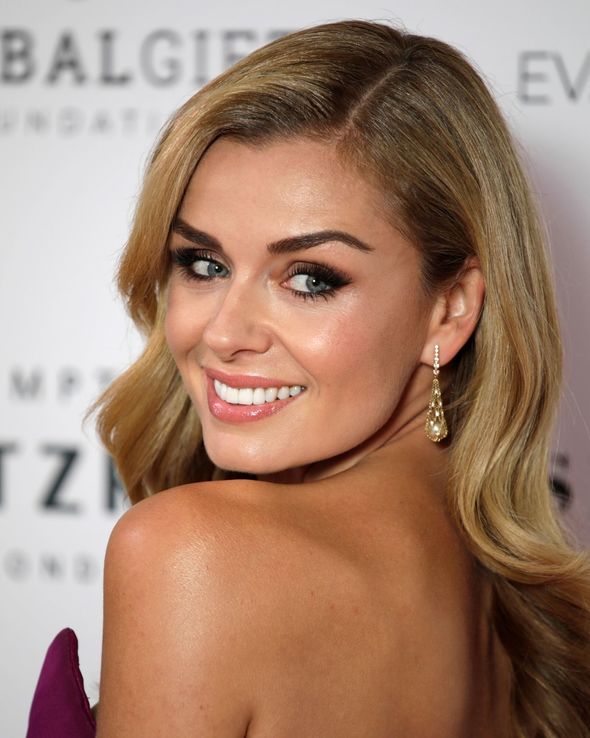 “My husband and I love being parents, and Aaliyah makes us so happy. She’s fun, kind and affectionate – and a mummy’s girl.”

In 2018 Katherine and Andrew went on to welcome their second child, a baby boy called Xander.

At the time Katherine posted to Instagram to announce the arrival of Xander.

Katherine captioned the post: “Andrew, Aaliyah and I are proud to announce the arrival of our gorgeous son Xander Robert Selwyn Levitas.

Katherine went on to explain the meaning behind the name choice: “His middle names honour our late fathers who live on in our little ‘Defender of Men.

Katherine Jenkins’ performance at the Royal Albert Hall will be streamed at 6pm on YouTube.