Katheryn Winnick is a 43-year-old Canadian actress known for her roles in Vikings and Big Sky. Her Vikings character Lagertha was a fan-favourite and she was given an emotional send-off in season six. The star has revealed two of her brothers were also given roles in the historical drama.

Who did Katheryn Winnick’s brothers play in Vikings?

Winnick’s character Lagertha was one of the best-loved roles in the series, which aired from 2013 until 2020.

Lagertha was the wife of the famous Ragnar Lothbrok (played by Travis Fimmel) and she had created an astonishing legacy herself.

She was a humble farmer turned shieldmaiden who fought to protect her home of Kattegat.

Even though she and Ragnar split up early on in the series, they remained loyal to each other.

Towards the end of the series, Lagertha decided to give up fighting and create a new farming settlement. 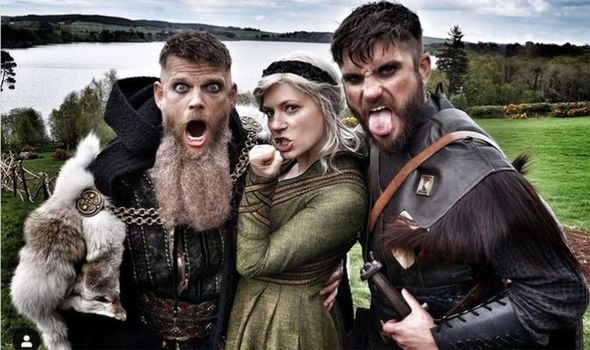 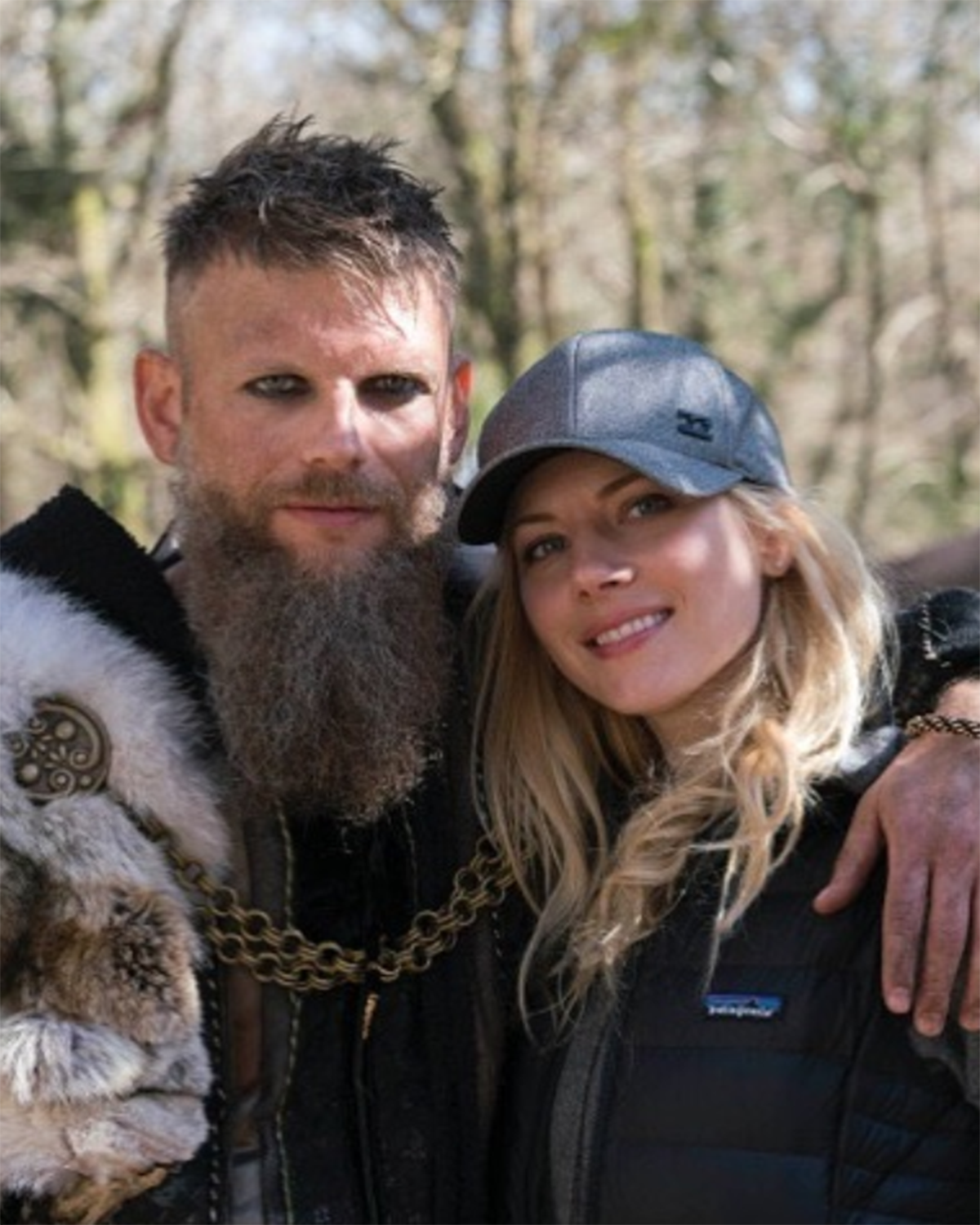 Sadly she could not hang up her sword for long, as bandits decided to raid her new village.

She took part in an iconic fight scene before returning to Kattegat with some brutal injuries.

Just as she was about to reach her hometown, she was stabbed by Hvitserk (Marco Ilsø), who believed she had been an evil serpent.

Having left the series, she went on to direct some episodes, including part of Lagertha’s funeral episode.

She also revealed how two of her brothers were given minor roles in the series. 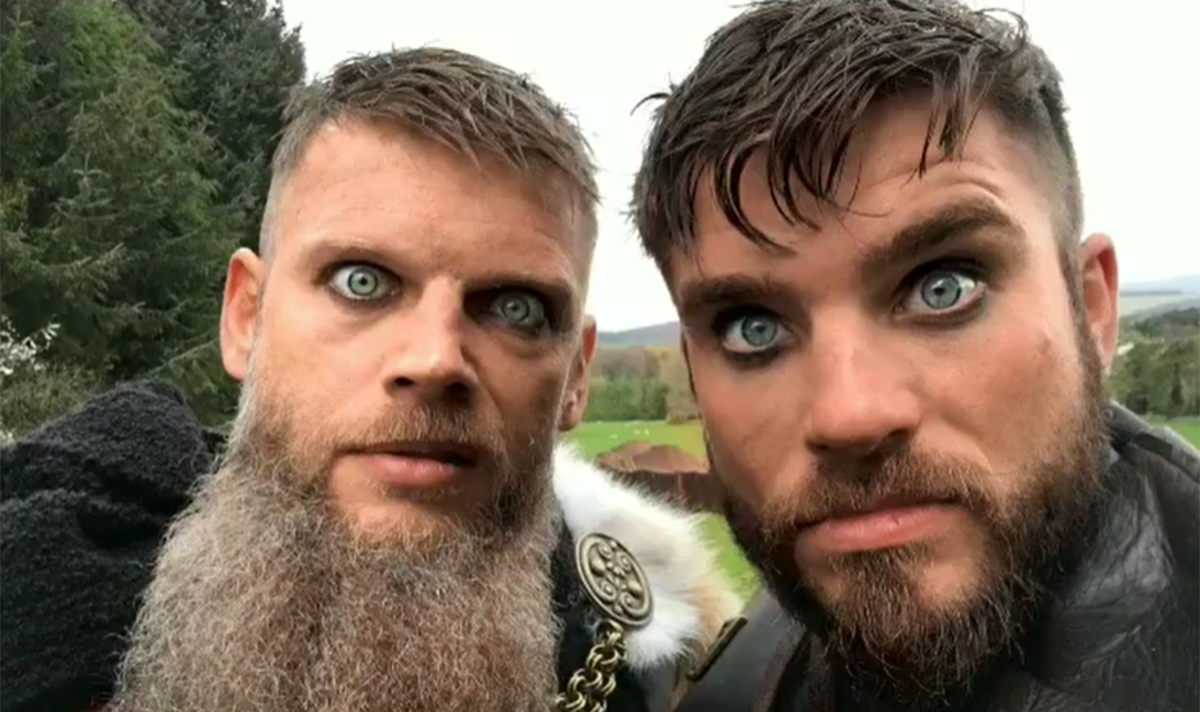 Speaking to Variety, she said one of her brothers featured in the episode she had directed.

She said: “Fun little fact, my brother [Adam Winnick] is at the end. He’s the one that comes out and finds the village completely murdered.

“My other brother [Markjan Winnick] actually played a king in season five, he was cast independently from me.

“To be able to share the ending of six seasons with the family was really nice.”

Her brother Markjan is an actor who has also starred in Wu Assassins and Isabelle.

DON’T MISS…
Vikings: When was Lagertha originally supposed to die? [INSIGHT]
Vikings: Will there be a Ragnar and Lagertha spin-off? [FAN DISCUSSION]
Vikings: Lagertha star admits the ‘great lengths’ she went to for role [INTERVIEW] 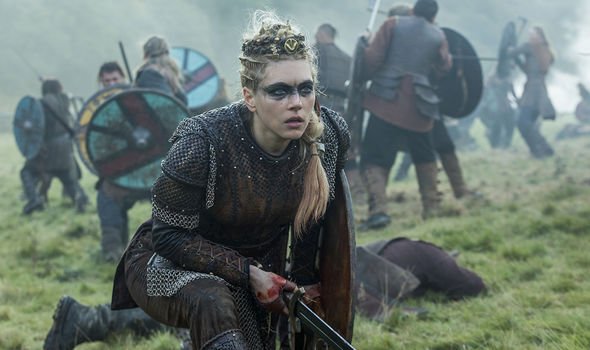 Adam Winnick has also had small roles in Suicide Squad and Promoted to Glory. The star also has a sister called Daria.

Markjan is on Instagram and he posted plenty of behind-the-scenes photos from the set of Vikings.

He shared a photo of himself with Katheryn, saying: “My talented sister – now also a director! From shadow to light.”

Adam is also on Instagram and he shared a behind-the-scenes photo of himself with Vikings co-star Peter Franzén.

He said: “Meet Rangvald, King Harald’s badass Viking captain… Only trusted with the toughest of missions, he should have been tasked to kill Bjorn, he would have got the job done! #vikings #chicksdigscars.

“Those scars aren’t even makeup, I just had a wild night in Dublin the night before… Absolute pleasure working with my man @peter.franzen.”

Fans had no idea of the connection, but when they found out the stars were related they immediately spotted the resemblance.

Back in January 2019 Katheryn tweeted asking fans to look out for her siblings in the next episode.

She said: “Guess who’s popping up in tonight’s episode? Yep, the Winnick brothers! See if you can spot us all in the same frame.”

One fan responded: “Love Vikings even more now knowing that!!”

Vikings is streaming on History and Prime Video