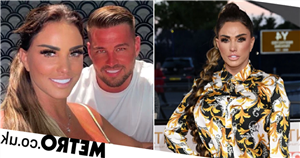 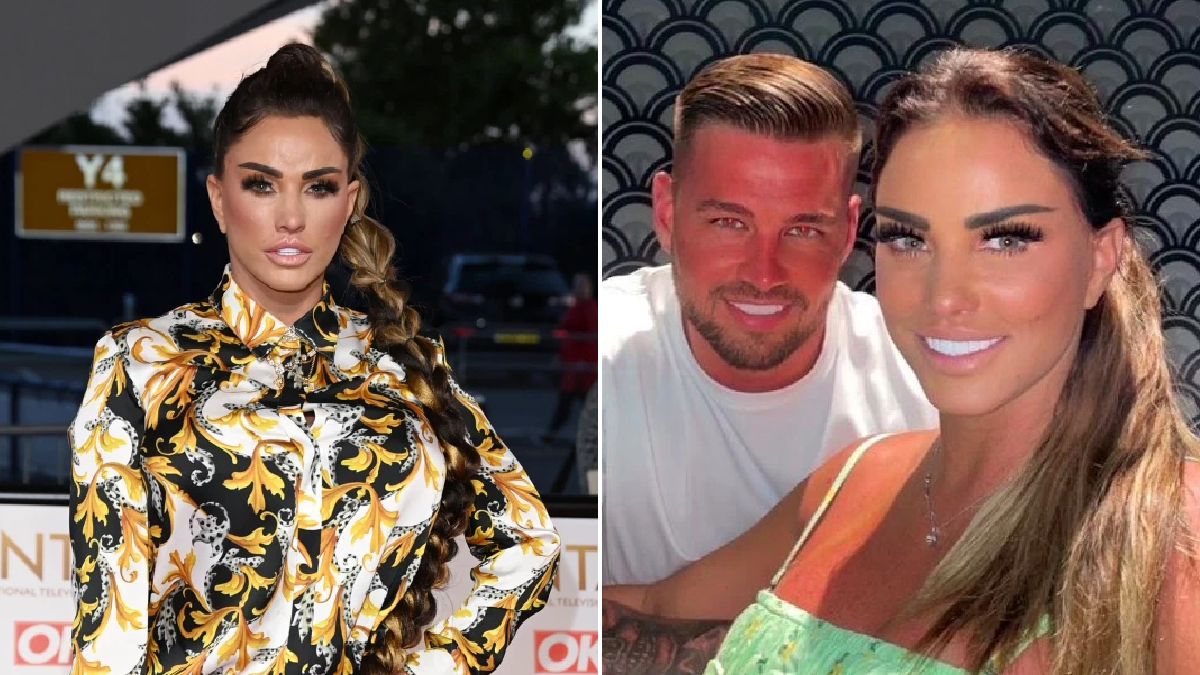 Katie Price has poured water on claims she has dumped her fiance Carl Woods after reports she told friends at the National Television Awards they had split.

The 43-year-old mum-of-five blasted allegations made by The Sun on social media as she expressed her wishes for people to ‘leave me and Carl alone’.

Taking to Instagram, Katie penned: ‘It’s such a shame having such a good night these awful story’s about me coming out infact I never went out and said I’ve dumped Carl this is not true I was actually proud to be with my son Harvey I wish people would leave me a Carl alone.’ (sic)

Her programme with her eldest son, Harvey and Me, was nominated for the authored documentary award at the NTAs, with Kate Garraway eventually taking home the gong.

On Tuesday, Katie said Carl ‘never would do anything to hurt’ her, after the former glamour model was taken to hospital with a facial injury.

Woods, 32, said ‘the truth will be told’ as he spoke about the incident for the first time.

Katie was taken to hospital after sustaining a facial injury in the early hours of August 23, at Little Canfield in Essex. She was later discharged.

An Essex Police spokesman previously said officers were called to the scene by the ambulance service and a man was arrested ‘a short time later’ on suspicion of assault.

In a statement on Instagram, Woods wrote: ‘I have remained quiet until now due to the investigation being carried out by the police, however I have found it so difficult to keep quiet on social media due to the speculation and shocking abuse that I have received.

‘Anybody who thinks I hit Katie, you’re completely delusional and have no idea of the reality of the situation.

‘I have never and never would do anything to hurt Katie. The truth will be told.’

On August 24 a force spokesman said: ‘A 32-year-old man arrested on suspicion of assault, theft and coercive and controlling behaviour has been released on bail until September 20.’

Police confirmed last Tuesday that the investigation is ongoing, adding: ‘We are in regular contact with the victim and are continuing to support her.

‘The man arrested remains on conditional bail until September 20.’