Seeing their dynamic from a distance. Katy Perry spoke of her and Russell Brand’s marriage eight years after their split.

Katy Perry and Orlando Bloom: A Timeline of Their Relationship

“It was the first breaking of my idealistic mind,” the Grammy nominee, 35, said during a Sunday, August 30, 60 Minutes Australia interview. “I was having great success at 23, 24 and 25, and then I met someone that was interesting and stimulating. It was just like a tornado. It was everything happening once.”

The singer went on to say that she has “always resonated with friction and resistance and challenges.” 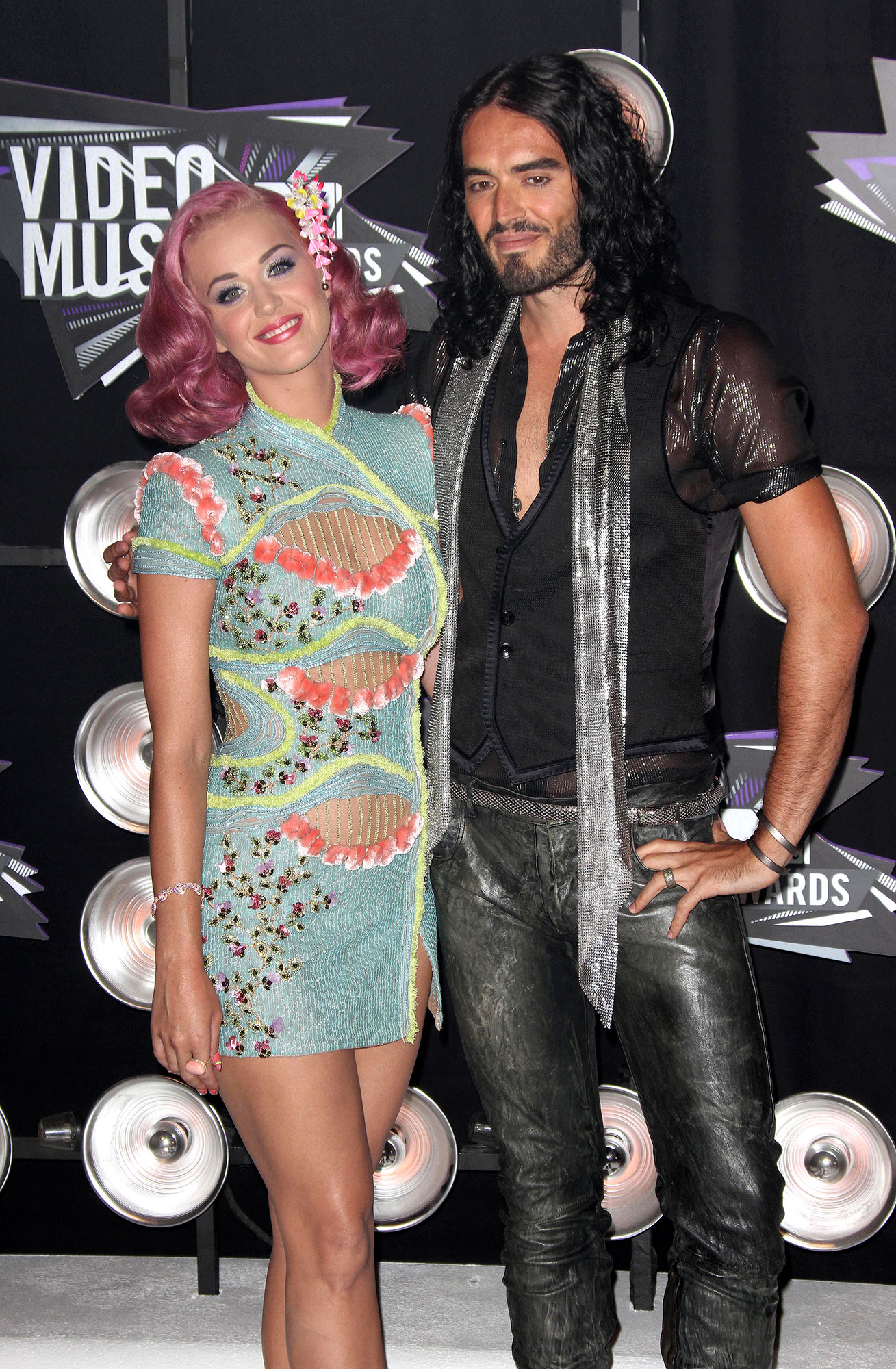 The California native explained, “I know that inherently [about myself]. Like, ‘OK, it’s gonna take a lot of work but oh, we’re gonna get somewhere great,’ or, ‘It’s gonna be a beautiful diamond. All this pressure is gonna turn into [that].”

After she and the actor, 45, called it quits, Perry went on to date John Mayer from 2012 to 2015, then Orlando Bloom. She and the Lord of the Rings star, 43, got engaged in February 2019 and announced the following year that they were starting a family. Their daughter, Daisy, arrived earlier this month.

The American Music Award winner’s relationship with Bloom is “healthy frictional,” she said on Sunday, adding, “It’s very open, very communicate, nothing is swept under the mat.” 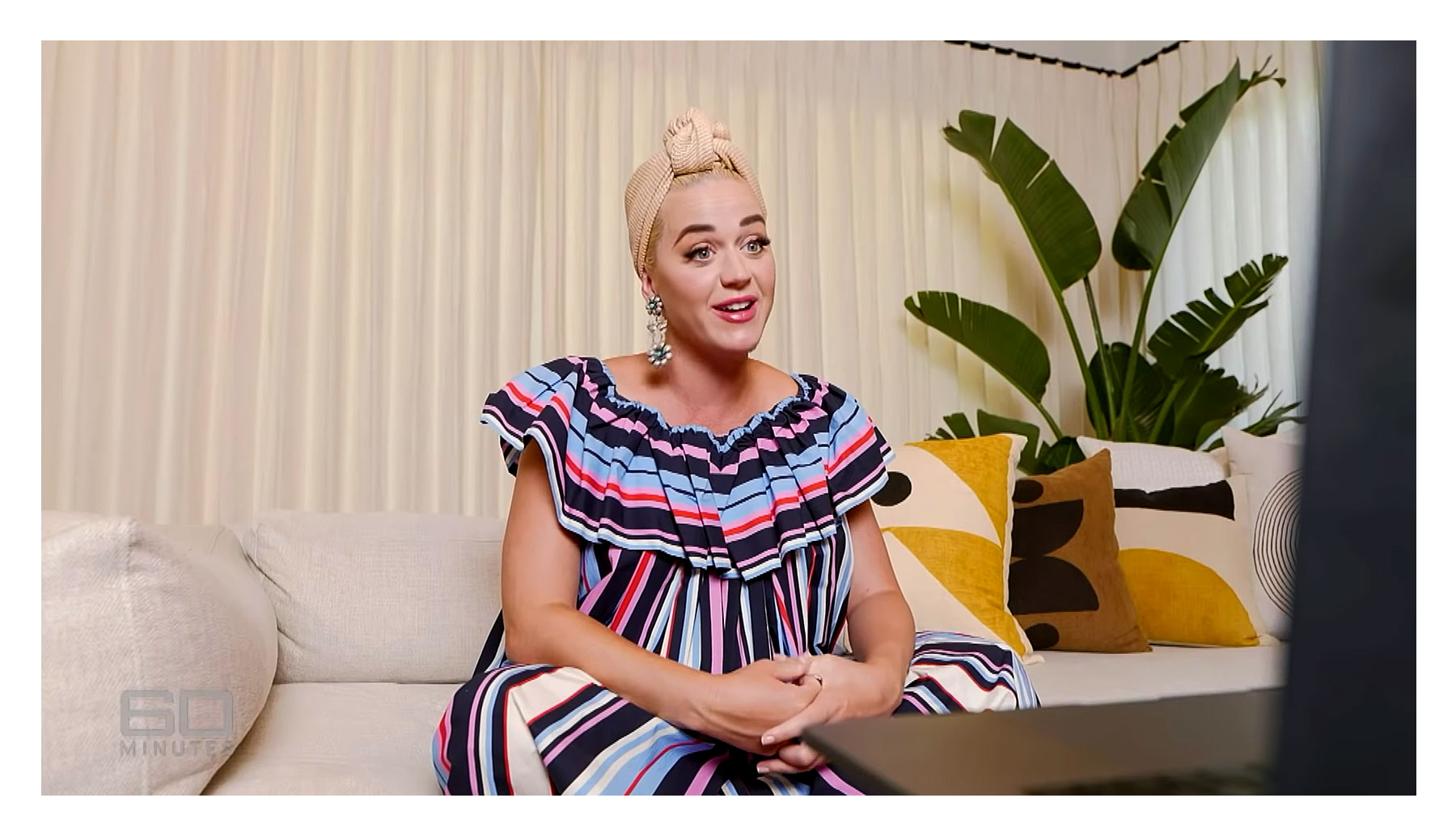 She went on to say, “It’s like, we should probably walk into the other room to discuss when we disagree because we’ll do it in public. If we can get to the ends of our lives together, we’ll be each other’s greatest teachers. … This is solid. This is, like, the main course.” 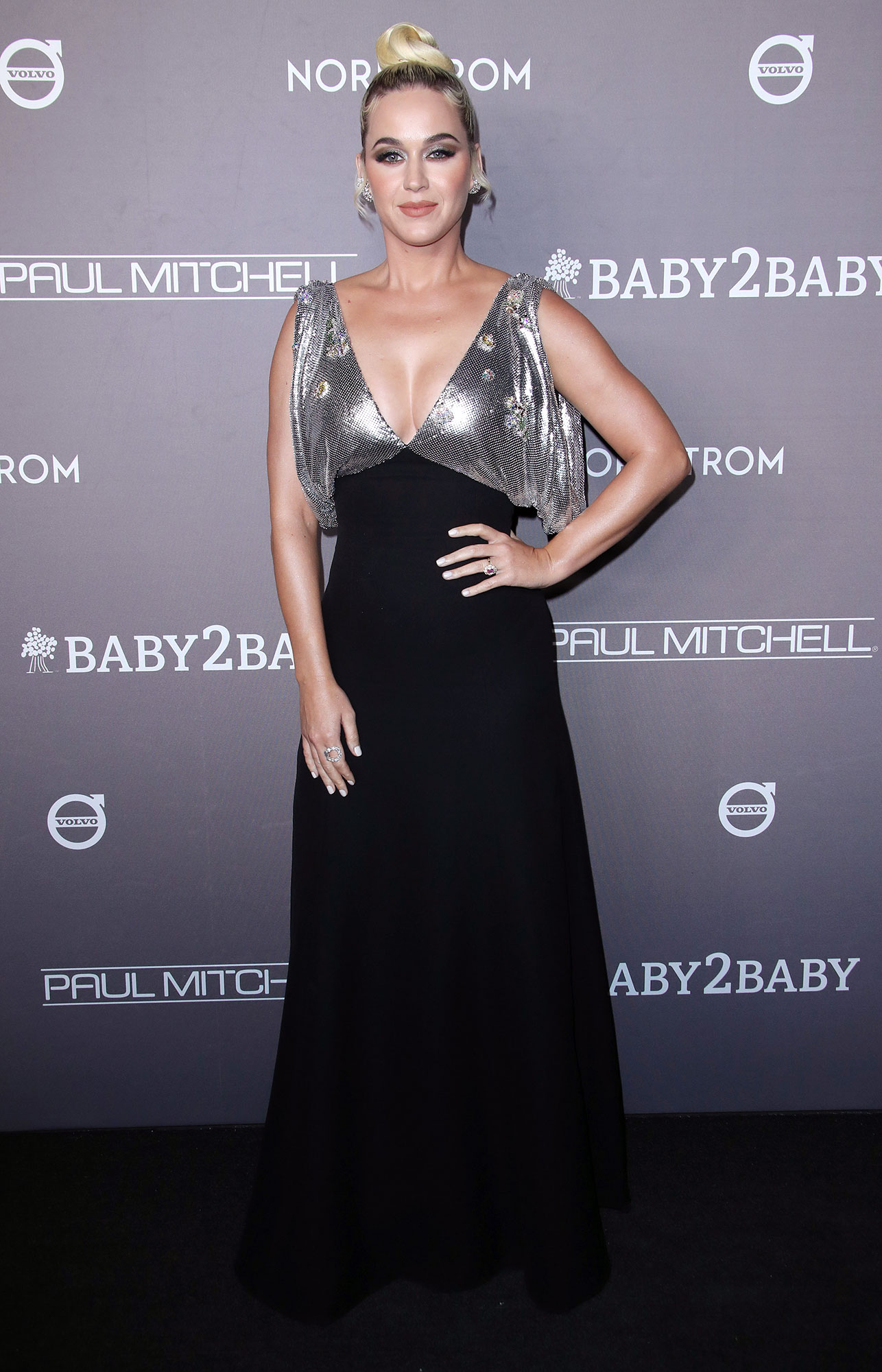 See How Katy Perry Hid and Embraced Her Bump

The “I Kissed a Girl” singer was pregnant at the time the interview was filmed and gushed about her and Bloom’s upcoming arrival. “I’m excited for this human to come in and have an unconditional love bond until about 13 when she doesn’t want to hear about anything I have to say,” Perry joked.

A source exclusively told Us Weekly in March that Brand believes Perry is going to be “an amazing mom.”