The 19-year-old queen of the meme has hit the heights of social media celebrity in the last year or so. She has delighted fans with pranks, sketches, vlogs, and hilarious memes.

Fans have also been drawn to her hilarious facial expressions and whacky outfits combined with her down to earth goofy personality. Her jokes are often so relatable.

However, she surprised everyone yesterday when she told her 4.7 million followers on Instagram that she was expecting a baby.

The 19-year-old Alabama native announced the news on her Instagram Story by posting a series of shots where she proudly showed off her baby bump. 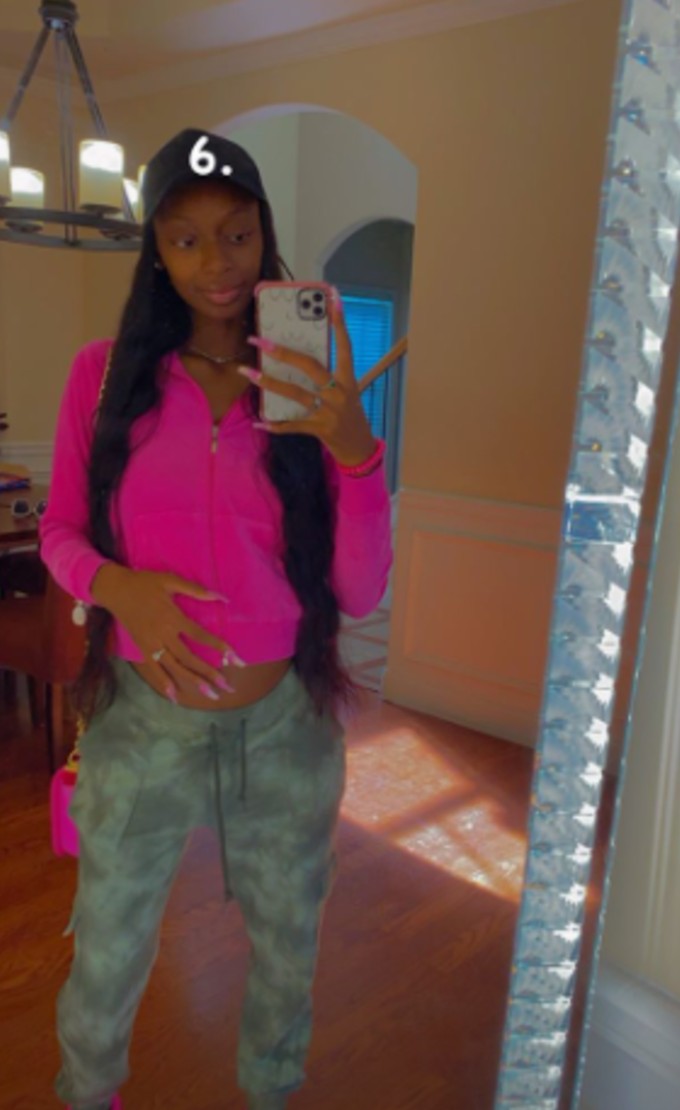 In one of the stories, she revealed she’d be seven months pregnant the next week. 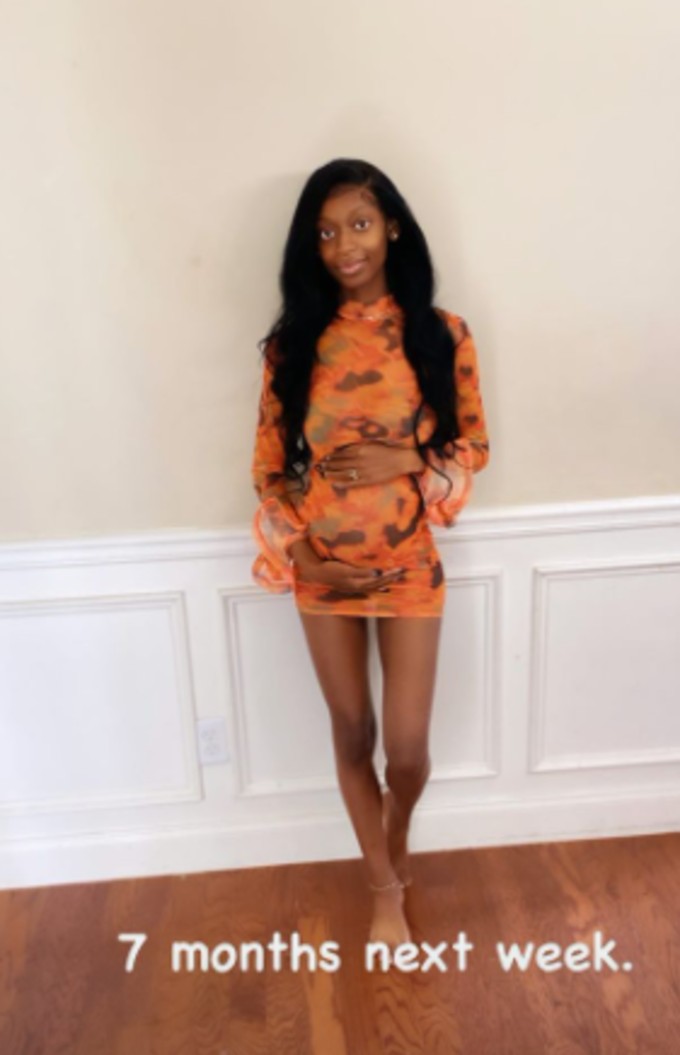 She also posted a typically hilarious video where she played a twerking character who dramatically revealed her pregnancy to a friend.

“Why did you do this?” she implores.

“Why not” is the response.

Girl How tf you get pregnant 🤰🏾

Many fans were confused at first and wondered if the news was just one of her pranks. However, we can confirm it is real.

The YouTuber managed to keep it a secret for seven months, so fans were, understandably, shocked at the news. Fans were equally surprised and delighted, though.

Another fan joked that they had only left social media for a week, yet, they’ve returned to learn that Kayla Nicole is both pregnant and engaged.

It’s been a big year for Kayla Nicole as she also announced her engagement earlier this year.

It’s unclear when she’ll be tying the knot with her partner, who goes by Luhkye on Instagram, but it seems they’ve already decided to start a family.

At the time of their engagement, Luhkye posted a quick video of the pair together and wrote: “I wanna take this time to show appreciation  to my rider 🤞🏾❤️. She the realest on my team no cap 💯 she really helping me become a better man and I’ll go to war about ya I love you, baby.”

I wanna take this time to show appreciation  to my rider 🤞🏾❤️. She the realest on my team no cap 💯 she really helping me become a better man and I’ll go to war about ya I love you baby ❤️ .

I wanna take this time to show appreciation  to my rider 🤞🏾❤️. She the realest on my team no cap 💯 she really helping me become a better man and I’ll go to war about ya I love you baby ❤️ .

In other happy baby news, Jenn Goicoechea is Usher’s new baby momma after the pair announced their baby daughter’s birth two weeks ago.

Usher posted a pic of a tiny baby hand to his Instagram and wrote: “Heaven on Earth.”

This month, there was also some tragic news when Chrissy Teigen and her husband, John Legend, announced that Chrissy had suffered a miscarriage.

The couple posted a touching message to their unborn son Jack on Instagram.