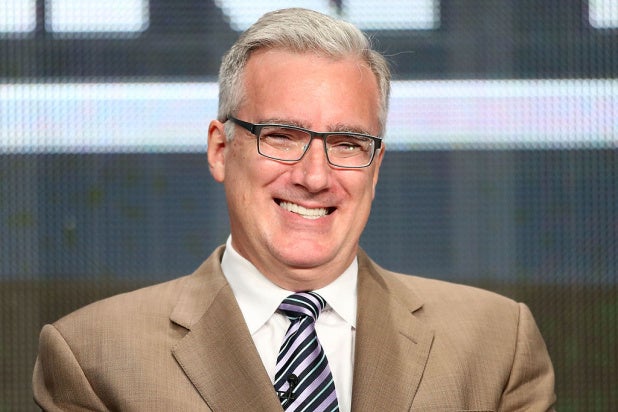 Noted YouTuber Keith Olbermann made waves on Tuesday night for making a pretty outlandish suggestion on Twitter: that maybe nobody in Texas should be allowed to have the COVID-19 vaccine because Gov. Greg Abbott decided to prematurely end the state’s mask mandate.

“Why are we wasting vaccinations on Texas if Texas has decided to join the side of the virus?” Olbermann wrote in a quote of Abbott’s tweet announcing the end of the mask mandate.

This is a problematic take from the former ESPN and MSNBC host on a few different levels. The most obvious is one that so many people pointed out in reply to Olbermann’s tweet: That it’s cruel to punish everyone in the state of Texas for one person’s bad decision. While we often think of states as being red or blue, none of them fit either category completely.

For example, we tend to think of California as hard blue, but there are more Republicans in that state than in any other. No state is a monolith.

The second reason is that Texas’ borders are not closed to the rest of the country. You couldn’t quarantine Texas until everyone else gets the vaccine, so it’s not clear how this idea would even help anyone.

And third: the vaccines can help stave off some of the likely consequences of lifting the mask mandate. While the end of the mandate may lead to a COVID-19 surge in Texas, continuing the distribution of the vaccines there will certainly help many who could otherwise be harmed by the removal of the mandate.

In any case, Olbermann was the subject of much ire from the Twittersphere as his tweet was dogpiled by basically everyone on both sides of the aisle. You can read a sampling of those angry responses below.