Kelly Clarkson won’t ‘entertain the idea’ of a settlement in contentious divorce from Brandon Blackstock: ‘It’s going to be nasty’

Kelly Clarkson is determined not to fork over any of her assets to her ex-husband Brandon Blackstock as the two continue to battle in court over the financial aspects of their divorce.

The 39-year-old singer and talk show host won’t ‘even entertain the idea’ of agreeing to a settlement with her 45-year-old ex, a source told Us Weekly on Wednesday.

They added that Clarkson has been working overtime to iron out her legal strategy.

All or nothing: Kelly Clarkson, 39, isn’t entertaining the idea of a divorce settlement and plans to take her financial matters with ex-husband Brandon Blackstock, 45, to court, a source told Us Weekly on Wednesday; seen in December on the set of The Voice

‘She is devoting 100 percent of any free time she has preparing for the trial,’ the insider said. ‘When not filming her talk show, she is hunkered down with [attorney] Laura Wasser.’

Wasser is one of the most high-profile divorce attorneys serving a variety of entertainment industry clients, and she’s believed to have served as the inspiration for Laura Dern’s aggressive divorce attorney in Oscar-winning dramedy Marriage Story.

Although Clarkson and Blackstock came to an agreement on custody of their two children — River, seven, and Remington, five — the former couple are expected to go through considerably more wrangling when it comes to divvying up their finances.

‘She will not even entertain the idea of settling with Brandon,’ the source claimed. ‘He will not get one penny from her that isn’t ordered by the judge. It’s going to be nasty.’ 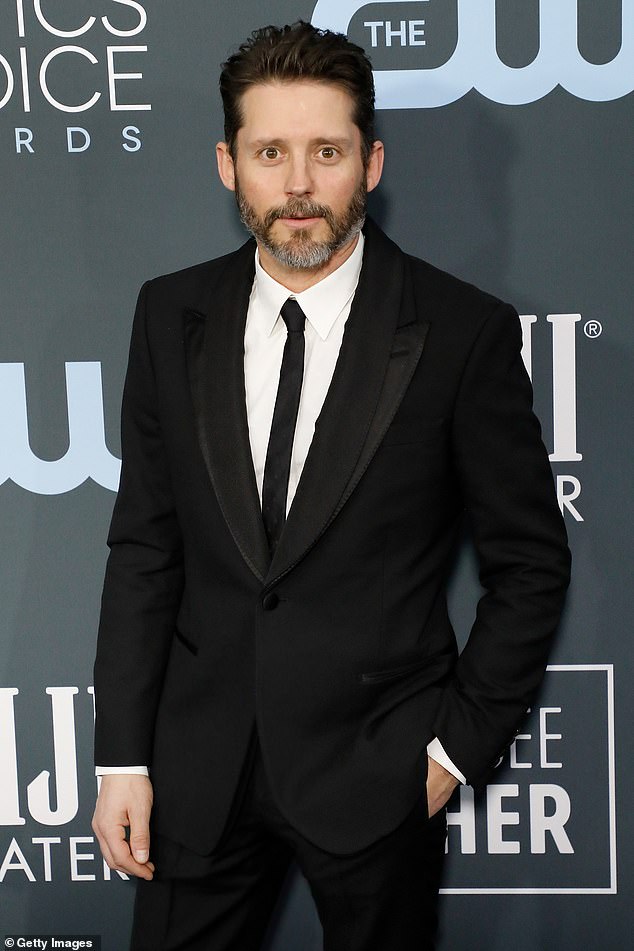 Fighting words: ‘He will not get one penny from her that isn’t ordered by the judge,’ the source said of Blackstock, who wants to keep the couple’s Montana ranch. ‘It’s going to be nasty’; seen in 2020 in Santa Monica, Calif.

A sticking point for the two appears to be their ranch in Montana, which Clarkson wants to sell off, while Blackstock is hoping to add it to his portfolio.

Blackstock, who is the son of Clarkson’s former manager, has said he plans to step away from the entertainment industry to focus on ranching, which would make keeping the ranch essential to him.

Back in August, a judge ruled that he could maintain the ranch as long as he was able to keep up the payments and take care of upkeep, which costs $81,000 per month, according to Us Weekly.

Clarkson later tried to evict her ex-husband from the property, though she was unsuccessful.

‘He has been living in it and said he doesn’t have the financial means to afford to purchase a residence of his own at this time, citing the unresolved financial aspect of their divorce,’ a source told the publication at the time. 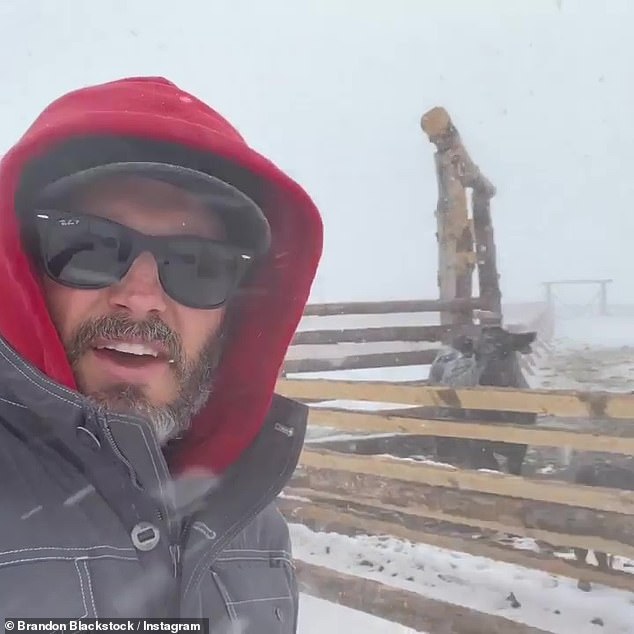 Western life: In August, a judge ruled he could maintain the ranch as long as he was able to take care of upkeep, which costs $81,000 per month, according to Us Weekly

Last week, People reported that Clarkson had agreed to give her ex a five-percent share in the ranch.

The property appears to have caused tension in the final days of the couple’s marriage.

‘Being in quarantine at the ranch together heightened their problems to the point of no return,’ a source told Us Weekly. 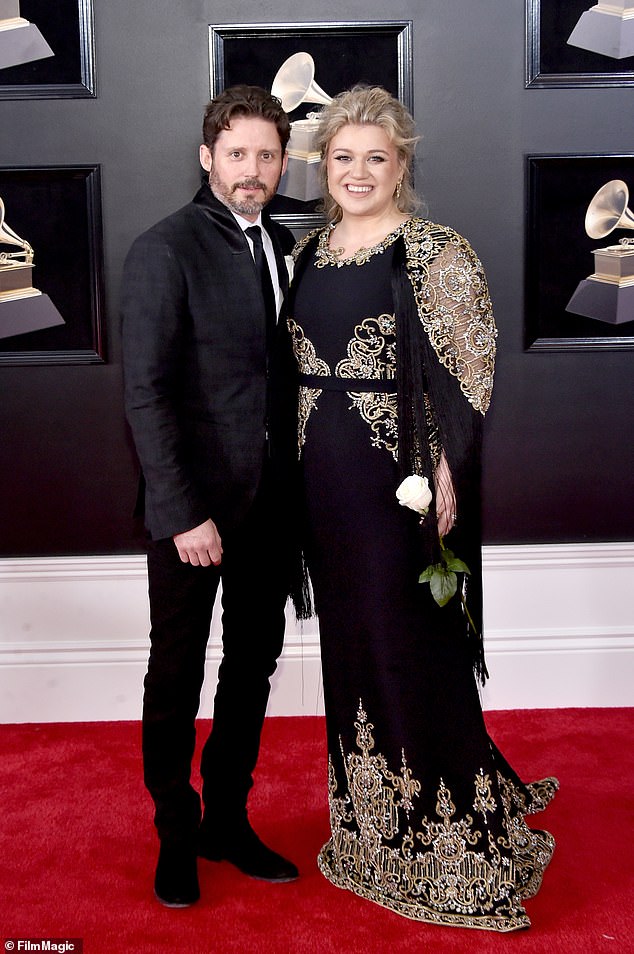 Going all out: ‘She is devoting 100 percent of any free time she has preparing for the trial,’ the insider said. ‘When not filming her talk show, she is hunkered down with [attorney] Laura Wasser’; seen together in 2018 in NYC

Clarkson and Blackstock began their relationship in 2012, and they tied the knot the following year in Tennessee.

It wasn’t just a romantic partnership, but also a business arrangement, as Blackstock served as his wife’s manager while they were married.

The American Idol star filed for divorced on grounds of irreconcilable differences in June 2020.

In November of that year, the singer was awarded primary custody of their daughter and son.

Although they’re still hammering out the financial details, the couple have technically been declared legally single and divorced as of August 2021, meaning that they’re now free to remarry if they choose.