Weeks after joking that she plays a part in the decline of wine sales, the ‘Live with Kelly and Ryan’ co-host opens up about what really led her to sobriety.

AceShowbiz –Kelly Ripa has admitted it was much easier to give up on alcohol than to quit smoking. The “Live with Kelly and Ryan” co-host indirectly made the comparison in a new interview just weeks after joking that she plays a part in the decline of wine sales.

Speaking about her decision to stay sober, the 49-year-old actress confessed to PEOPLE that quit drinking “was very easy.” She added, “I didn’t really think about it at all.” Noting that she “didn’t really feel the need or desire to go back to it”, she further explained, “It wasn’t really a choice or a thought, it was just, ‘Yeah, I guess I don’t drink anymore.’ “

The former star of “Hope & Faith” couldn’t say the same for her giving up smoking about 25 years ago. “Quitting smoking I really had to think about,” she admitted. “I was like: ‘Smoking leads to cancer and it will kill you.’ It was a thing I had to tell myself. And I was like, ‘It gives you wrinkles.’ And that was the thing that was really terrifying [laughs]. But you don’t want to die early, needlessly, over cigarettes. Over something you don’t even like that much anyway.”

On what initiated her newfound sobriety, Kelly recalled doing a sober month with all of her girlfriends. “We all did it together – and I just never went back to it,” she spilled. “It wasn’t even really a thought process. It felt great, I felt like I looked great, I felt like I didn’t feel hungover. Not that I was a heavy drinker – I wasn’t someone who got drunk – but even like two glasses of wine at a girl’s night out dinner; I would feel it the next morning.”

Nonetheless, the wife of actor Mark Consuelos could not help but notice that many were concerned over her decision to quit drinking. Claiming that nobody ever asked her why she stopped smoking, she went on to say, “But I quit drinking and everyone’s like, ‘Why did you quit drinking?’ I’m not comparing cigarettes to alcohol, but for me it was just like, I don’t do that anymore. I felt better so I just stopped.”

Ripa made headlines in January when she made public that she has quit drinking alcohol for almost three years. “They’re saying that Americans bought less wine last year. It’s the first drop in a quarter of a century. Now, I believe this is because I quit drinking that I caused this dip,” she, at the time, joked. “I’m not saying I’ve driven people out. I’m saying I stopped buying wine and there’s a 25 percent dip.” 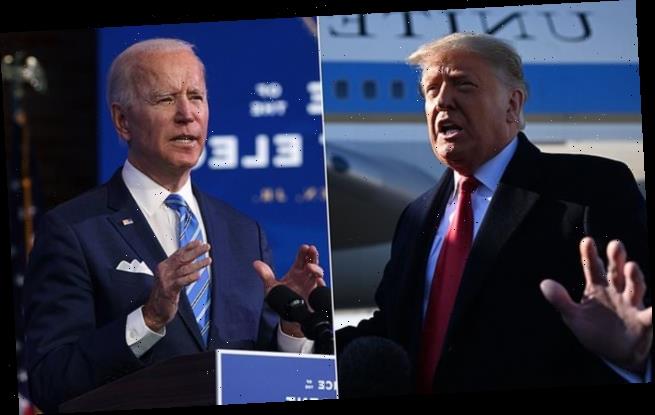