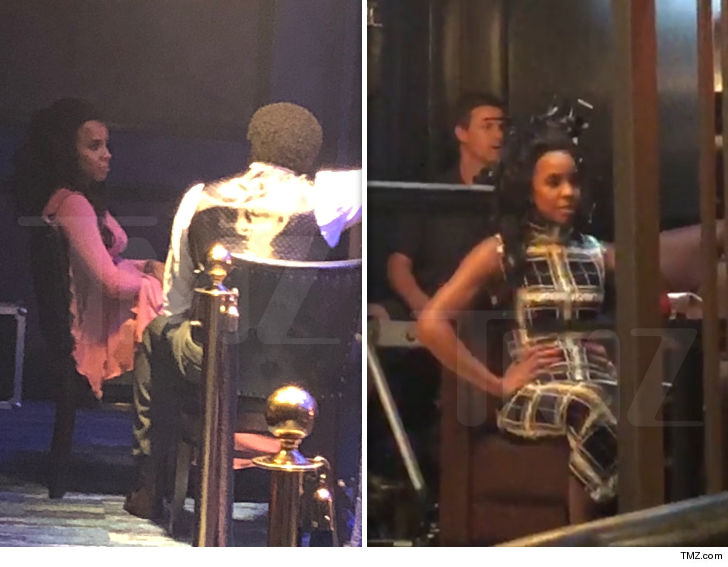 Gladys Knight was right … Kelly Rowland IS the perfect person to play the legendary singer, and TMZ got the video and photos to prove it.

We’ve obtained the first images of Kelly playing Gladys in the new BET series, “American Soul” … which chronicles the rise of “Soul Train” creator and iconic host, Don Cornelius. If you didn’t know … Gladys was one of the first singers booked on the hit show.

As you can see from this scene filmed last week in Atlanta … the resemblance is uncanny — Kelly’s in 2 outfits for the scene she shot with Sinqua Walls, who’s playing Don. The video’s great too … Kelly’s on the piano with all eyes fixed on her as she delivers a soulful and breathtaking rendition of “Midnight Train to Georgia.” 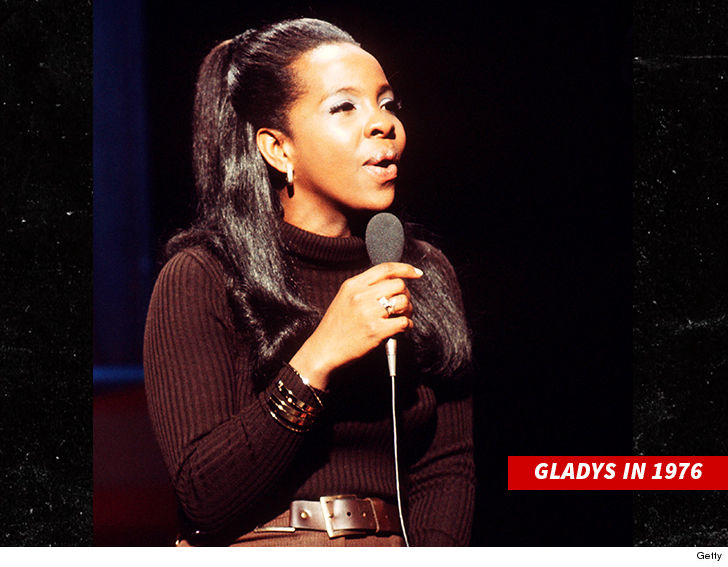 It’s no wonder Gladys gave her seal of approval back in 2016 when she said on Instagram, “It’s no secret that I love my @kellyrowland So many people have said that Kelly would be the perfect person to star in my biopic. What do you think, #Knights?! #stunning #kellyrowland.”

Best thing to ever happen to Gladys? It’s up there.