Celebs were out and about this week, from Kelly Rowland, Serena Williams and Nicole Scherzinger attending The Imagine Ball to Justin Timberlake hanging out in Las Vegas and Skeet Ulrich grabbing dinner with friends in L.A. Read on to see more of what the stars have been up to!

About Last Night: See the Best-Dressed Stars on the Red Carpet and Beyond

— Ali Landry and her kids were all smiles at Step2’s 7th annual red carpet event in L.A. 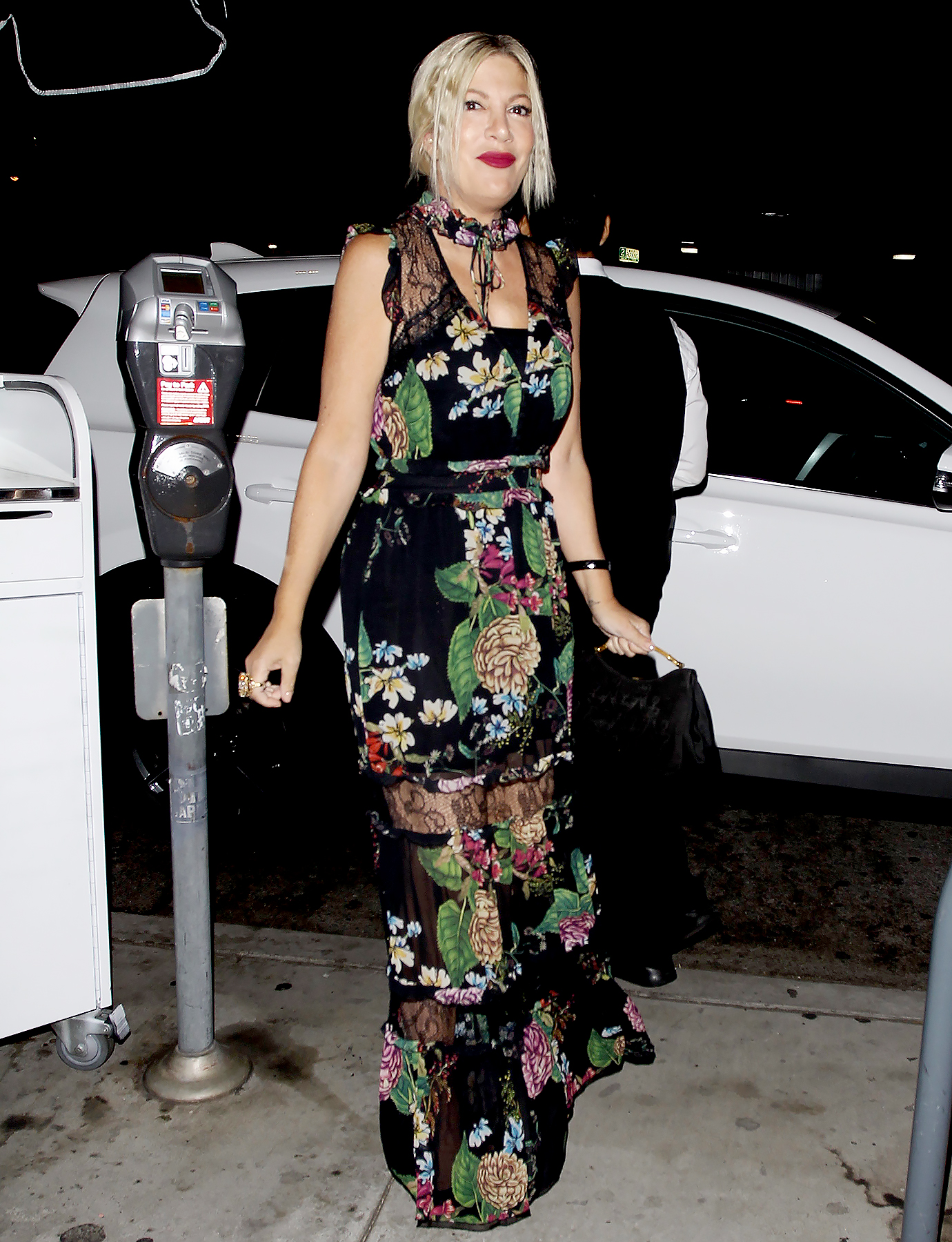 — Tori Spelling celebrated a friend’s birthday dinner at No. 10 Restaurant in L.A.

— Justin Timberlake took in the views of Las Vegas while at APEX Social Club. 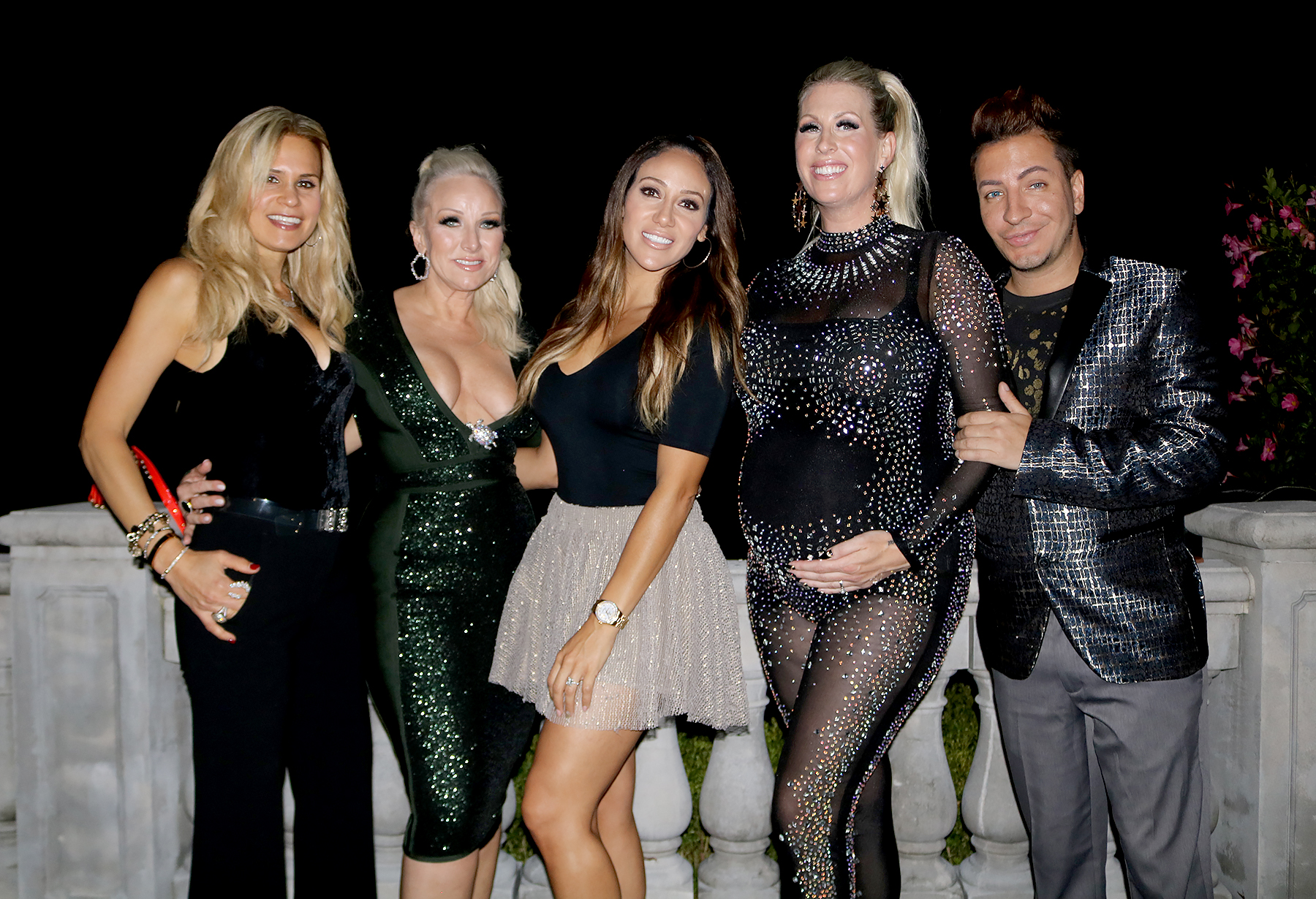 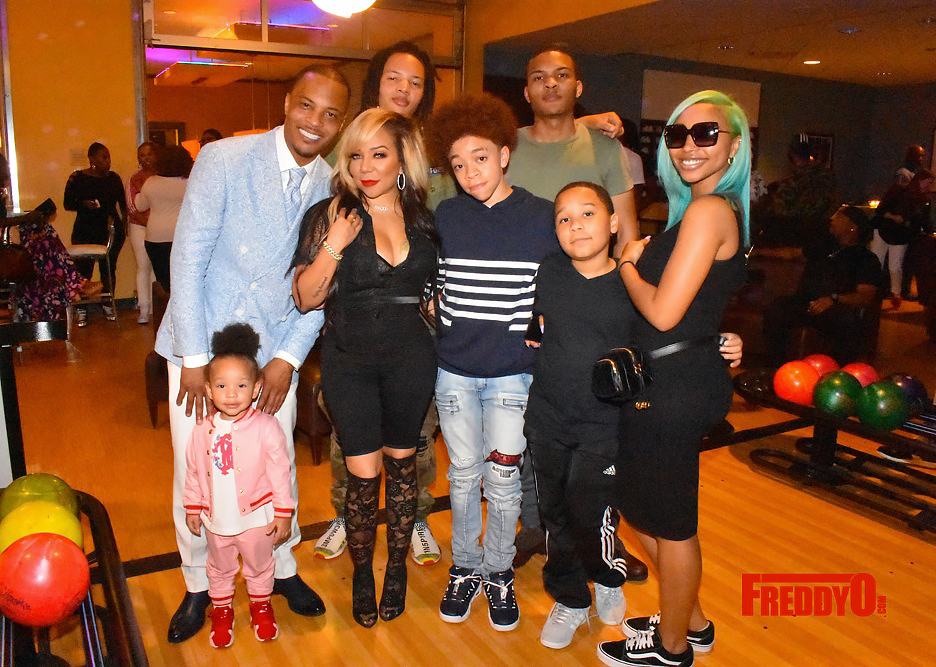 — T.I. celebrated his birthday with Monica, LeToya Luckett, Toya Wright and his family.

— Nazanin Mandi celebrated her birthday at sbe’s HYDE Sunset for their MADE Thursday night party. 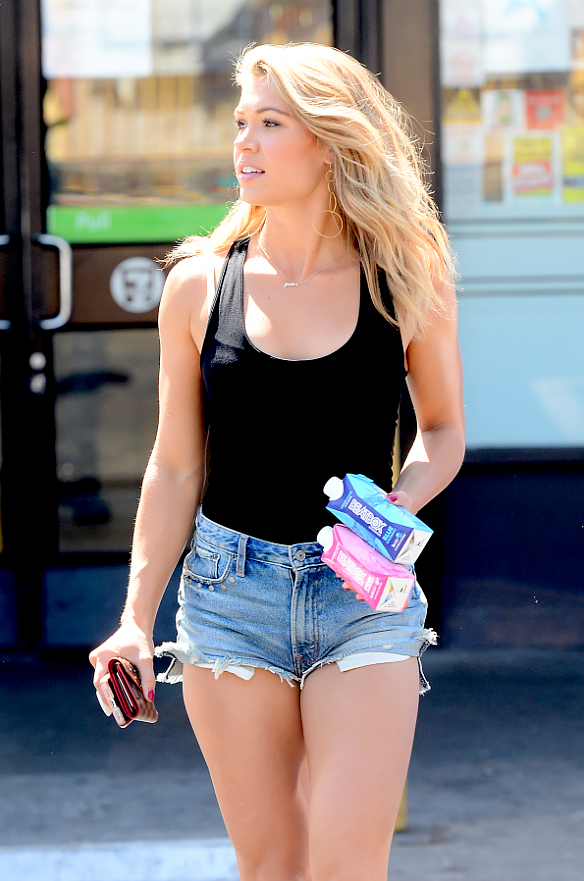 — Bachelor in Paradise star Krystal Nielson grabbed a few bottles of BeatBox Beverages from a 7-Eleven in West Hollywood on Wednesday. 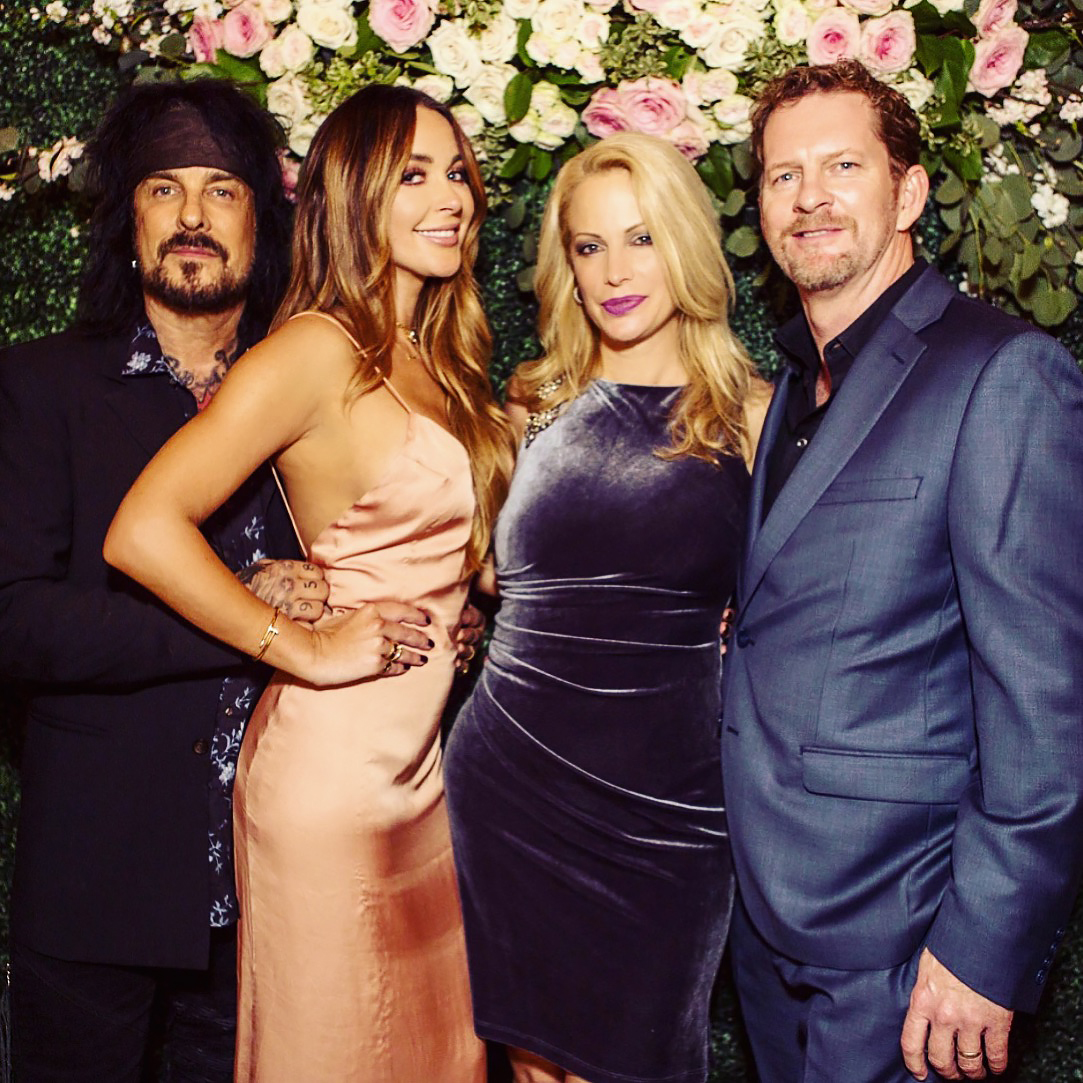