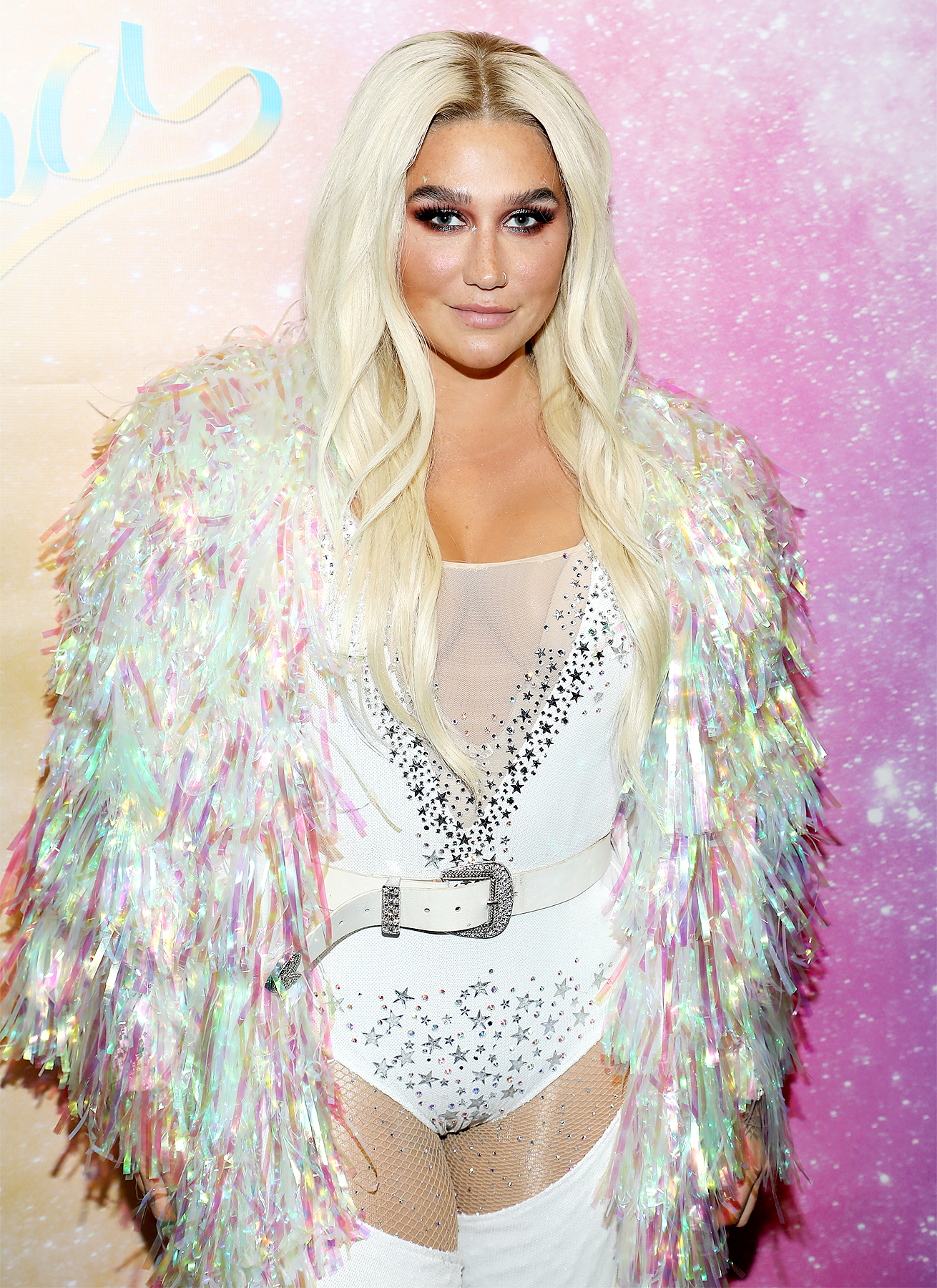 Kesha revealed she wasn’t sure she would be able to continue making music as a result of her drawn-out legal battle with producer Dr. Luke.

The “TiK Tok” singer, 31, made the admission following a powerful performance of “Praying” — the song inspired by her legal battle with her former producer (real name Lukasz Sebastian Gottwald) — during an intimate show for Hilton Honors members in Miami on Saturday, August 25. At one point while singing the piano ballad, the emotional “We R Who We R” singer had to take a moment to compose herself, prompting the lights on stage to dim before shutting off completely.

“I just want to say thank you. There are some faces here that I’ve seen many times this summer at a lot of shows … and I love seeing you at every single show. And there are a lot of new faces that I’ve never seen before. I have my family here,” she told the audience at the concert, held at The Temple Room. “I have a lot of f—king fun because that’s what tonight’s for.” 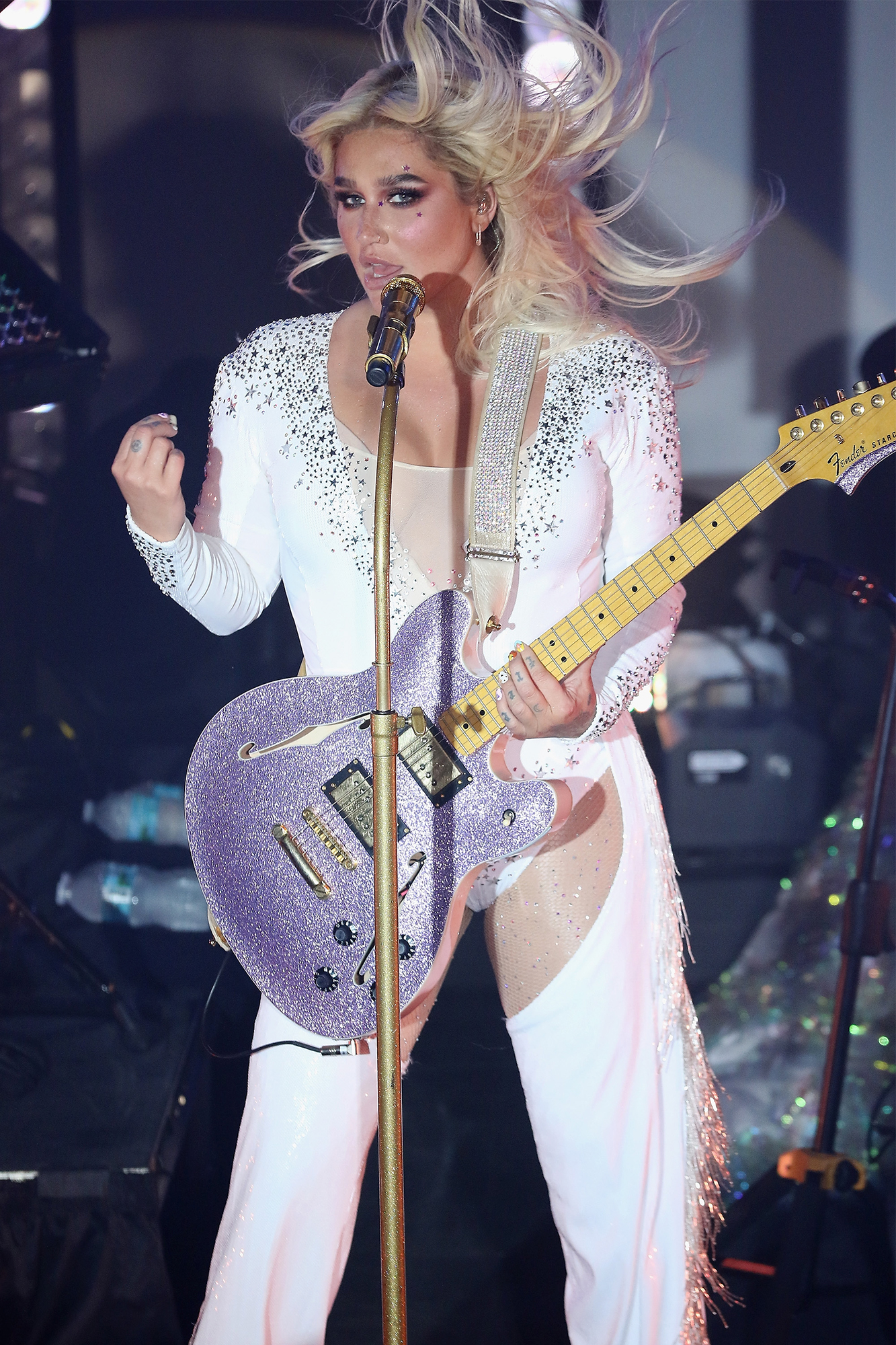 “But then I return to ‘Praying’ and it just brings me back to a place of just being super grateful, whether it’s one person at the show, or 300 or 3,000 or 30,000. So f—king grateful for every single person here. So thank you for being here tonight. For those of you who know, there was a little point in time I wasn’t sure if I would ever be able to put out music again and ‘Praying’ is the first song I got to put out,” the Grammy nominee continued. “I keep thinking it’s going to be easy to sing and it never f—king is.”

Kesha made headlines in 2014 after filing a lawsuit against Dr. Luke, accusing him of drugging her and sexually, verbally and mentally abusing her. The producer denied all of the claims and countersued for breach of contract and defamation. Her label, Sony, denied her request to be released from her contract and in order to continue making music, the “Your Love is My Drug” dropped her lawsuit in August 2016.

Recently released court documents obtained by Us Weekly give some insight into the legal battle — and Kesha wasn’t the only pop singer dragged into the court case. Katy Perry sat for a deposition where she denied a claim that Dr. Luke, 44, had raped the “Swish, Swish” singer. Meanwhile, Lady Gaga admitted in her own deposition that Interscope chief John Janick had told her he heard a rumor that Dr. Luke assaulted Perry. The “Perfect Illusion” singer, 32, also noted that she had spoken with Janick about “potentially maybe bringing [Kesha] over to Interscope, and that I would look after her.”

Following the release of the court depositions on Monday, August 27, Dr. Luke’s legal team released a statement that noted, “In 2014, Kesha filed a bogus Complaint against Dr. Luke — which she has voluntarily dismissed — falsely claiming that he drugged and raped her in 2005. Now, after four years of litigation, it is Dr. Luke’s defamation claim that remains.”

Kesha’s performance of “Praying” in Miami wasn’t her first moving performance. In January 2018, she performed an emotional rendition at the Grammys, where she was joined onstage by celebrities including Camila Cabello, Cyndi Lauper and Bebe Rexa. Ahead of the awards show, she tweeted of writing the song, “I just felt as if i had gotten a huge weight off of my shoulders” before adding, “I just want to say that i needed this song in a very real way.”