As the Inquisitr previously reported, Kim Kardashian took to Instagram on Sunday to share a rare throwback photo of the reality star well before she had attained fame, one in which she was wearing a black bikini and having just come from a swim. Fans were quick to react to the snap, which now has over 2 million likes — and counting.

Kylie Jenner, half-sister to Kim Kardashian, commented on the post to express the likeness between Kim and her daughter, Chicago — who Kim and husband Kanye West had via a surrogate. A few fans were quick to reply to Kylie to throw some shade, saying that Chicago isn’t biologically Kim’s since the KUWTK star had her via a surrogate.

Khloe Kardashian jumped into the comment section to clap back at those making the ill-informed claims, and let them know to do their research before commenting on someone’s personal life.

“I am saying you must be more informed before speaking on something that you don’t know anything about apparently. Chicago is Kimberly’s DNA. Her and her husband made embryos and then they were blessed enough to have a surrogate carry their child for them since Kimberly is unable to. God bless modern medicine,” Khloe said when she chimed in.

One fan said that she wasn’t trying to imply that Chicago wasn’t beautiful, she was simply saying that she thought that the baby would look more like Kanye and the woman who carried her — the surrogate. Khloe was quick to jump in again, and asked that the commenter educate herself.

“If you don’t really know about someone’s situation then maybe you should not comment. Try informing yourself first before you make such silly statements doll. Your passive wanna be petty comment is simply uneducated. Chicago is completely Kim’s biological child. Praise the Lord she was able to have a surrogate and we are blessed with sweet gorgeous Chi Chi,” the Good American designer added.

Kardashian and her husband, Kanye West, chose a surrogate for their third pregnancy — as Kim’s previous terms were more complex than expected. As the KKW Beauty mogul told Elle earlier this year, choosing the surrogate wasn’t the most favored option, but the one the family thought was best for them, overall.

“I hated being pregnant, but as much as I hated it, I still wished I could have done it on my own. The control is hard at the beginning. Once you let that go, it’s the best experience. I would recommend surrogacy for anybody,” Kim shared. 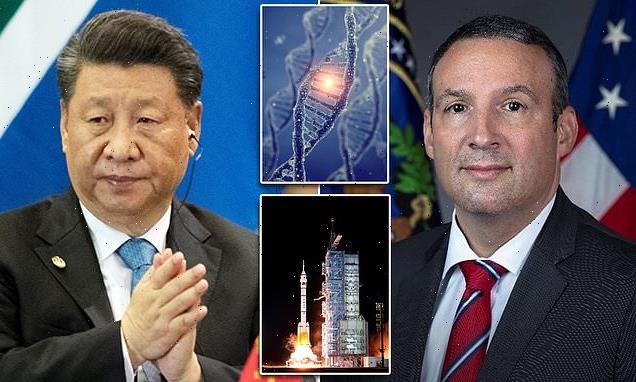 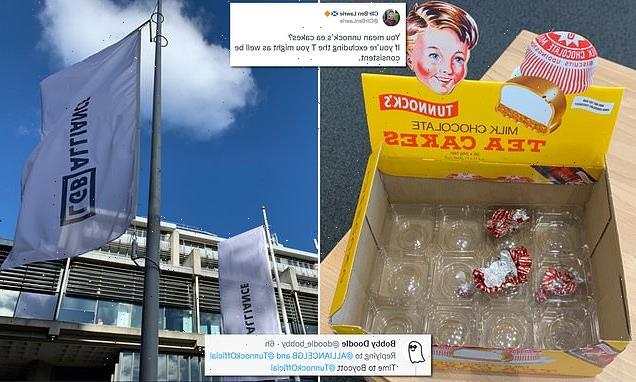 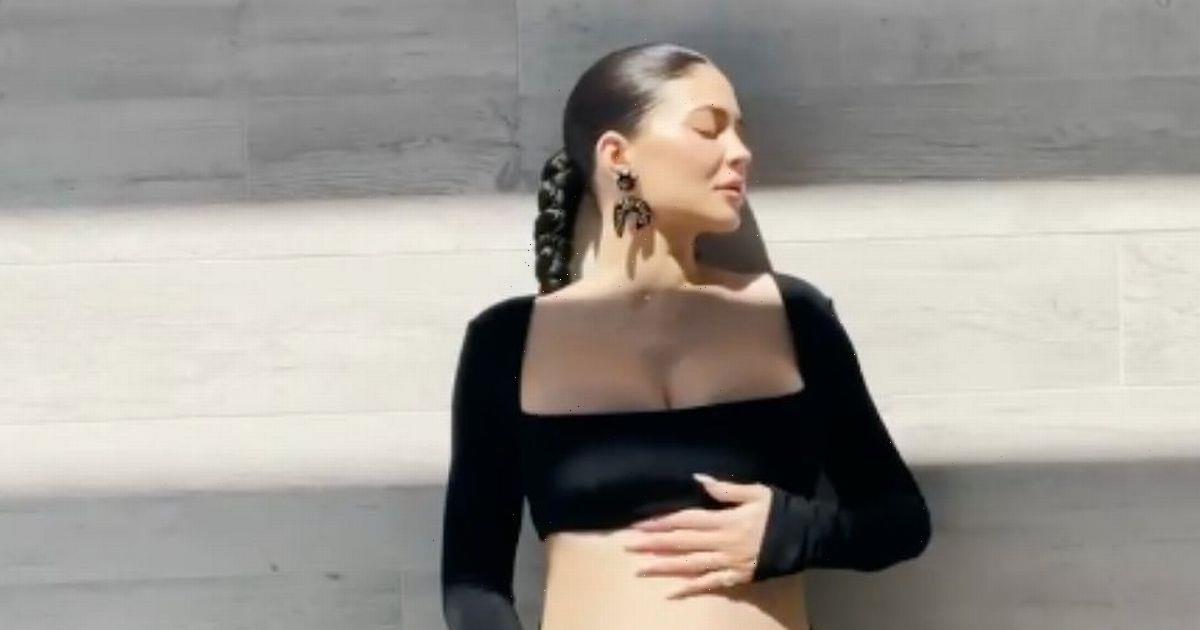