One of the challenges of being a part of the Kardashian family is that all of them have grown and changed during their years in the public eye. When you consider that Keeping Up with the Kardashians debuted in 2007, it’s not surprising that their appearances have changed along the way. But out of all of them, Kourtney seems to have changed the least, while Khloé Kardashian has changed the most. Some old photos Kourtney recently posted show that Khloe’s changes are nothing new.

The Kardashian-Jenners have changed over time

Every member of the family has worked hard to refine their look through the 14 years of their iconic reality TV show. According to Cosmopolitan, the majority of these changes are easily explained, and they rarely required cosmetic surgery. For example, Kim’s face has a more sculpted and polished look today mainly because she’s developed the skill of contouring and shaping her eyebrows. She has had some Botox, but she steadfastly denies the rumors that she’s had a nose job, insisting that her features changed with pregnancy.

Kylie Jenner was only 10 when KUWTK debuted, so the fact that she looks different as an adult is to be expected. She’s long insisted that any other changes that took place during adulthood are due to makeup, fillers, and hairstyle. Kris Jenner is one of the few Kardashians who admits that her transformation is due to surgery. A facelift in 2011 is one major reason she looks younger than she is.

When fans consider Kourtney’s face throughout the years, they generally agree that her face has changed the least out of the family. According to The Skincare Edit, cosmetic surgeons believe that she’s almost certainly had injections, such as Botox and fillers. Some believe that she’s had more drastic procedures, like a chin implant and a nose job, but most agree that any changes have been subtle.

Her younger sister Khloé, on the other hand, is famous for her frequently-changing face. Speculation has always been high about what procedures she might have had to look so different all the time. But some old pictures may show that she’s always been a bit of a chameleon.

Recently, Kourtney posted some throwback pictures, some of them going back as far as when she was young school age. Fans on Reddit thoroughly enjoyed the glimpse into their favorite family’s past, gushing about how adorable they were as kids and loving Kourtney’s attitude through the ages.

“‘I wasn’t in a sorority just the life of the party,’” one person commented, quoting a caption on a picture of Kourtney as a young woman. “Omg, I aspire to be as witty as Kourt lmao.” People couldn’t help noticing something about the final picture from 1994, featuring Kourtney and Khloé on vacation in Mexico. “Khloe looks unrecognizable in the last one … or is it just me?” one fan asked. Another fan responded, saying “No, I didn’t recognize her either at first, I think it’s the angle.”

Although it’s hard to see Khloé’s face clearly in the picture, it seems as though her appearance has always been surprisingly changeable. Fans agree that even going back 27 years, the same pattern seems to be in play when it comes to Khloé. Don’t get too used to how she looks today, because tomorrow may be entirely different. 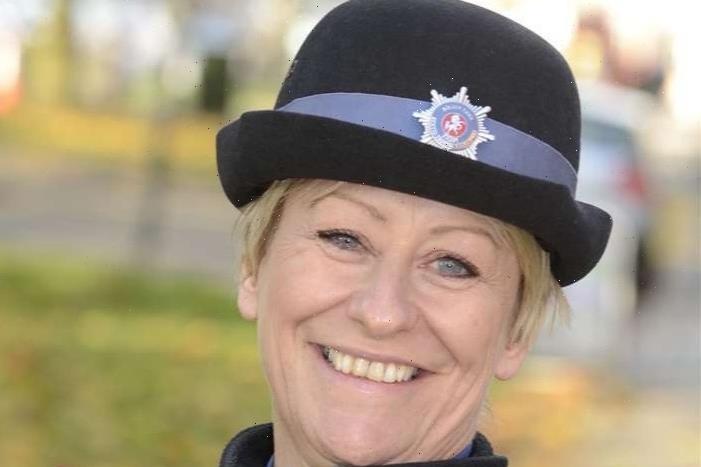 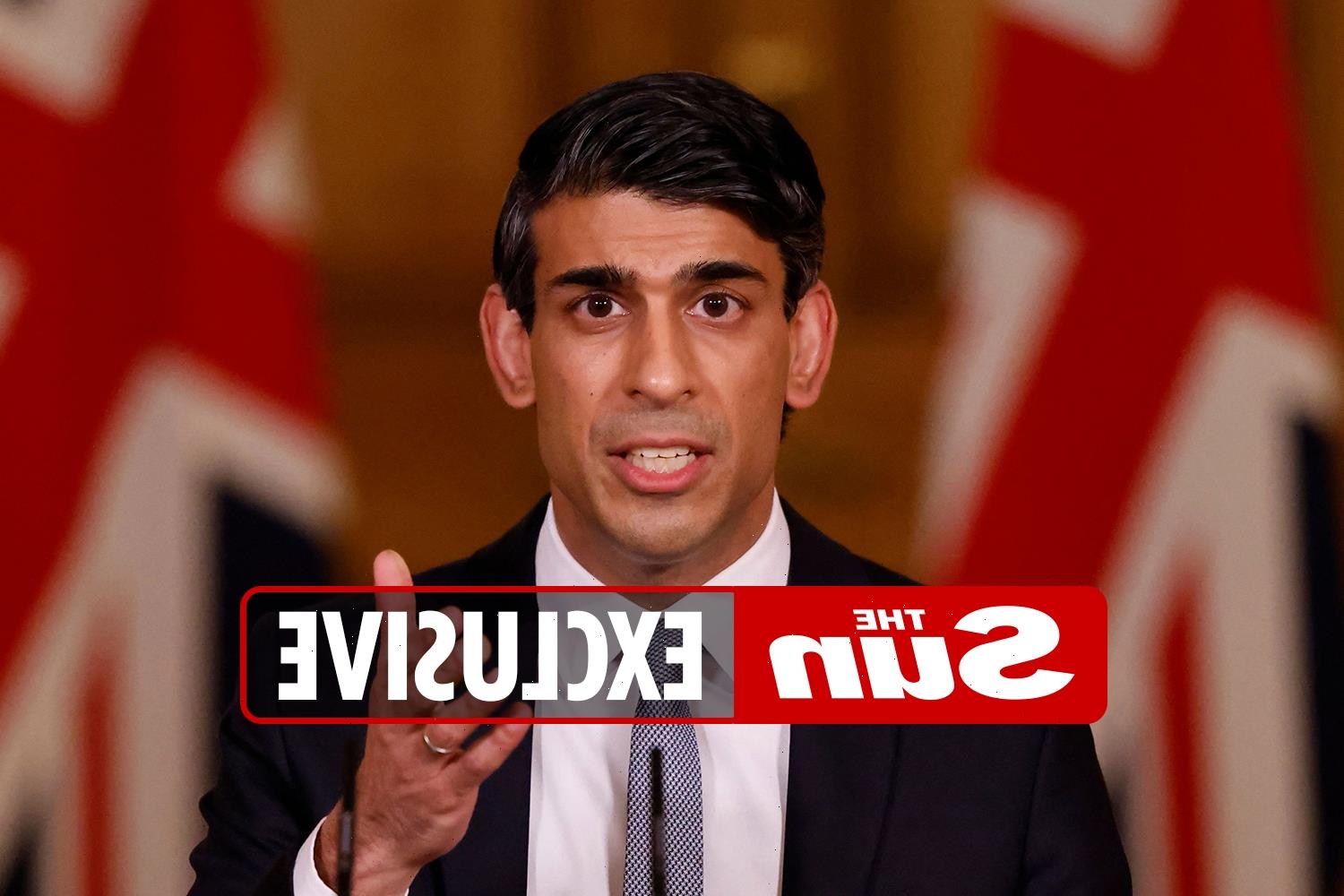 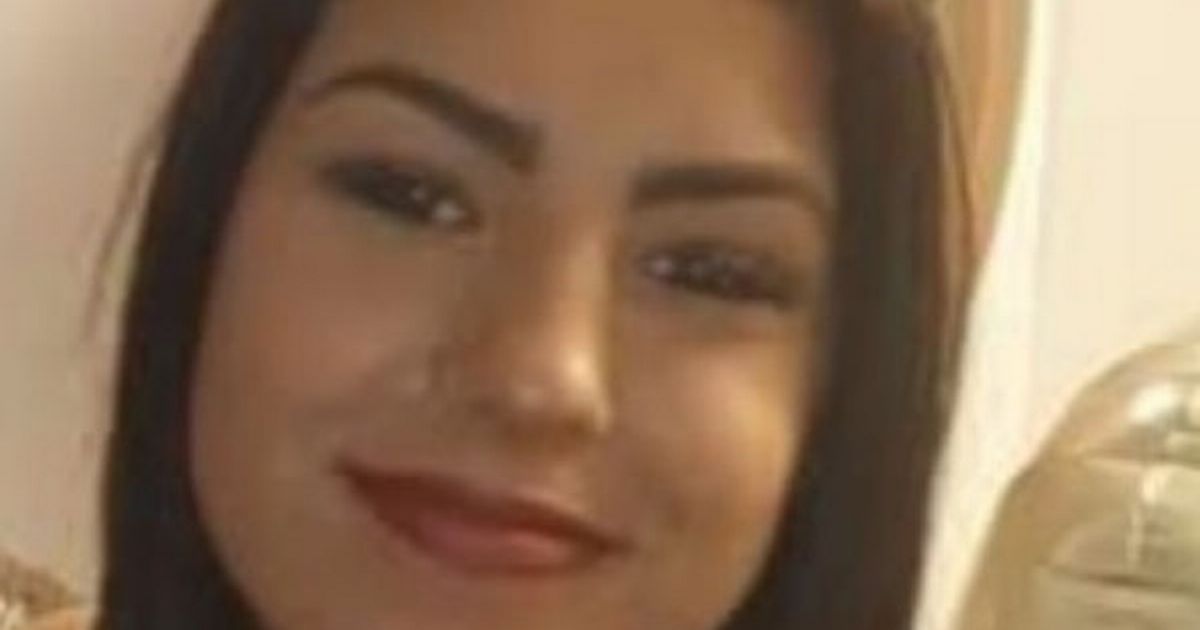 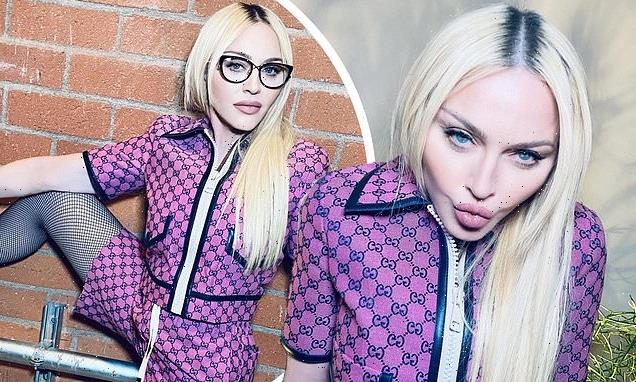