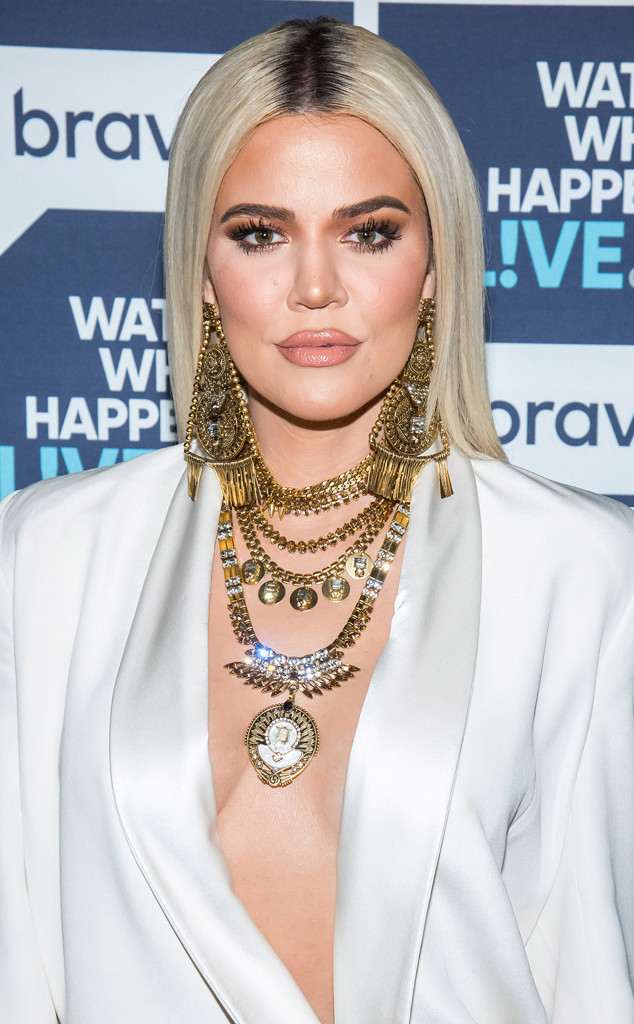 Khloe Kardashianis closing an unforgettable chapter of her life.

“I’m not someone that holds a grudge. If I do that, it’s only gonna affect me and I’m genuinely, I don’t even—that chapter is closed for me,” she told Ryan Seacrest on his radio show Friday after he asked how she felt when Kylie Jenner asked her if Woods could reach out through a handwritten letter. “I want all of us to move on and to be happy, successful people. I just want everyone to just be better people with each day and that’s genuinely how I feel.”

However, True Thompson‘s mom has some thoughts about apologies. “I know everybody makes mistakes. I think it’s how you handle it and I think your apologies have to be as loud as your disrespect was or to me, it’s not sincere,” she said.

The Good American mogul considers herself a forgiving person and, as Seacrest pointed out to her, one to sometimes face personal problems with a bit of humor.

“We’re all human beings and we’re all figuring out life and stuff happens and people make mistakes and as long as it doesn’t define who they are, as long as they don’t make those choices define them and they try to evolve and become better people, we’re all gonna survive. We all learn from it. Things have to happen for me for me to become a better person as well, and if we can’t laugh at it, what the hell am I going to do? Sit in a ball and cry? I gotta find the humor in something,” she told Seacrest. “I don’t think these things are funny all the time but you have to laugh and still move on with life and know that everything is going to be ok no matter what does happen to you.” 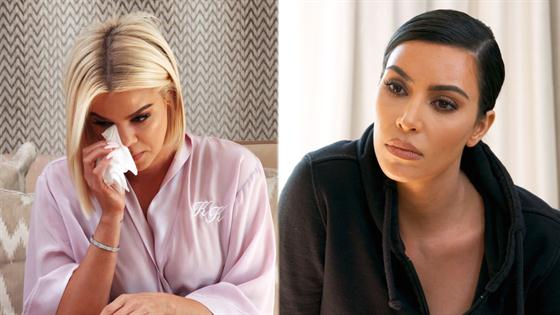 Meanwhile, Kardashian and Thompson had to figure out how to co-parent in the aftermath of the drama and their split. The Keeping Up With the Kardashians star teased fans will see some of that in the first episode of Season 17, which will include when the exes reunited at True’s first birthday two months after the controversy.

“I always wanted that to be obviously a mommy and daddy thing,” Kardashian told Seacrest. “In my family, it’s everyone who’s going through this breakup, so I knew in my family it was going to be a lot of high tension, but I still wanted to do what was best for True.”

Watch the season 17 premiere of Keeping Up With the Kardashians this Sunday at 9 p.m., only on E!