Kim: Kanye's 'People' Called Me to Attend His 2007 VMAs Performance 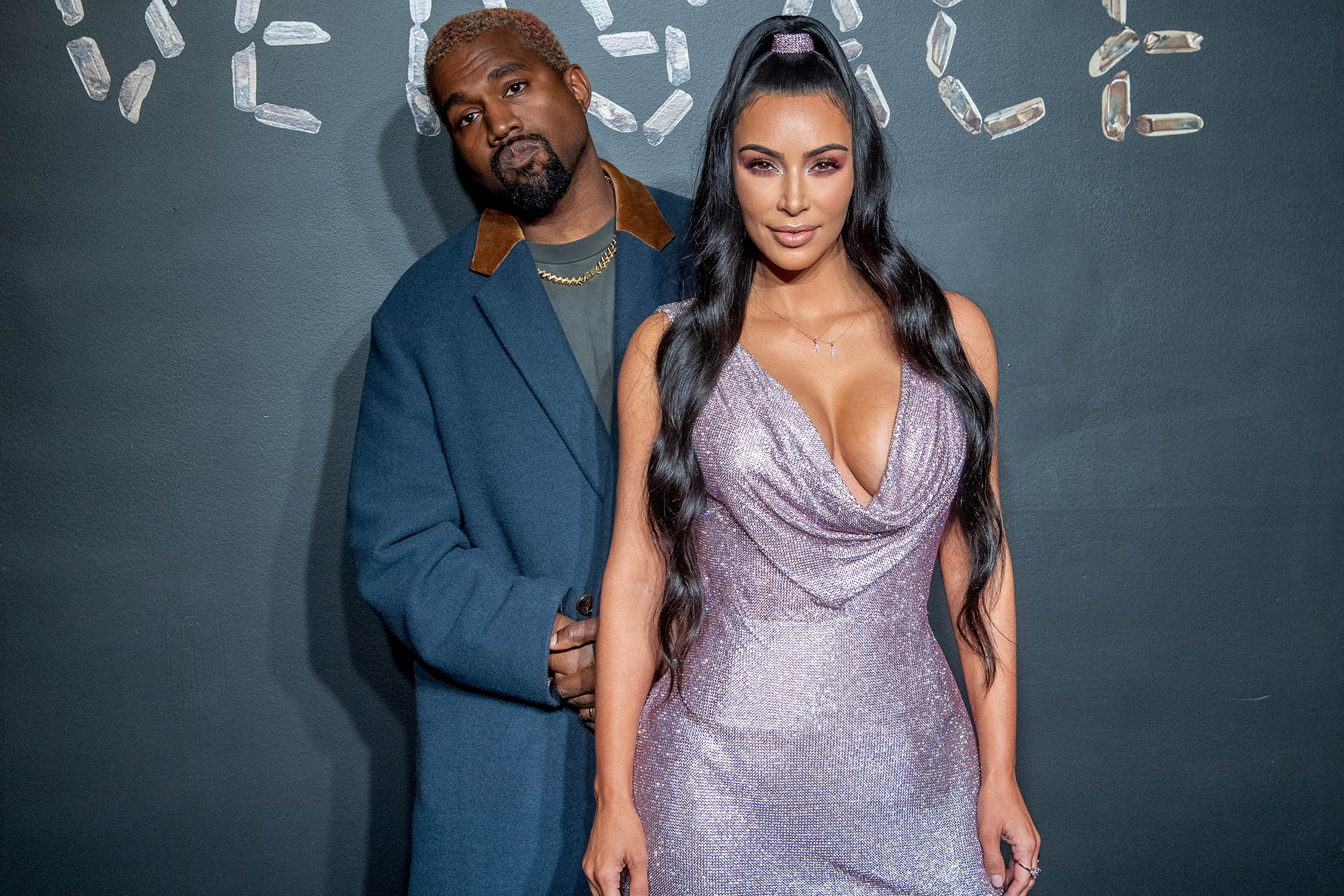 Talk about a throwback! Kim Kardashian recalled an early interaction between her and now-husband Kanye West before the couple made a love connection.

The revelation came after a fan made a remark on Twitter about a photo of the Keeping Up With the Kardashians star, 38, stepping out in a casual look in 2007. “I’d love to see Kim bring back Juicy Couture sweatsuits and that [Louis Vuitton] multicolor bag,” the Twitter user wrote on Wednesday, January 9. 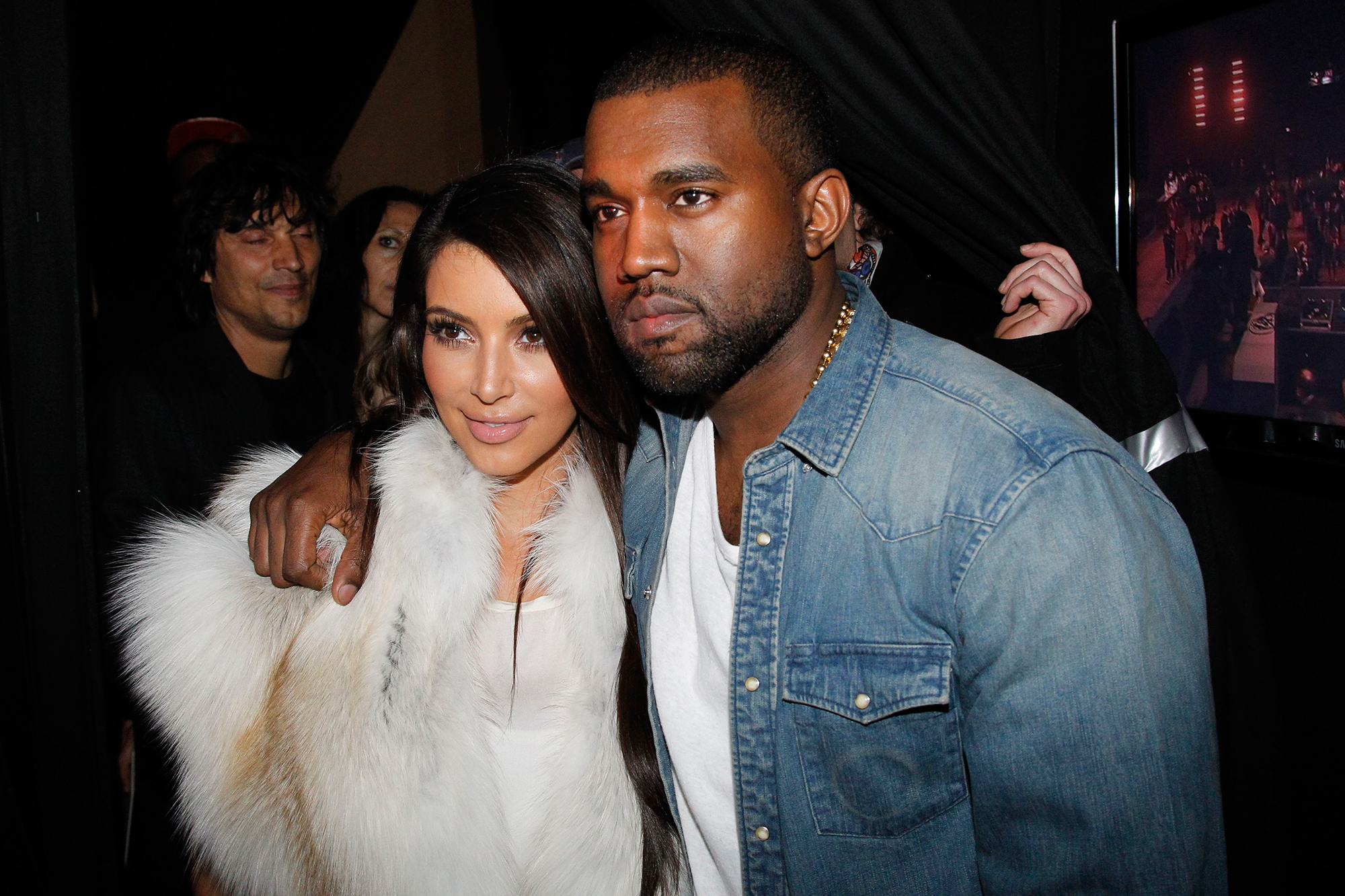 Kardashian then weighed in and shared the backstory of the pic. “Fun Fact- in this pic I was on my way to meet Kanye for his Good Life performance for the MTV Awards,” she replied. “I didn’t really know him but his people called my people lol & I was a girl in the audience at the live performance in Vegas. I met his mom Donda this same night.”

The KKW Beauty founder added in another tweet: “P.S. I still have this sweatsuit and this bag.”

Kardashian and West, 41, began dating in 2012, but the pair were introduced a decade before things turned romantic. “I met him I think in 2002 or 2003,” she said during the 2017 Keeping Up With the Kardashians 10th anniversary special. “He was recording a song with Brandy, and I was her friend. I vividly remember hanging out with him, and then they did a video together, so I’d see him a few times. He was asking his friends: ‘Who is this Kim Kardajan?’ He didn’t know what my name was.”

Us Weekly broke the news earlier this month that the twosome are expecting their fourth child via surrogate. According to an insider, the baby boy is due “in very early May.”