Kim Kardashian Begs Tristan Thompson to Unblock Her on Instagram 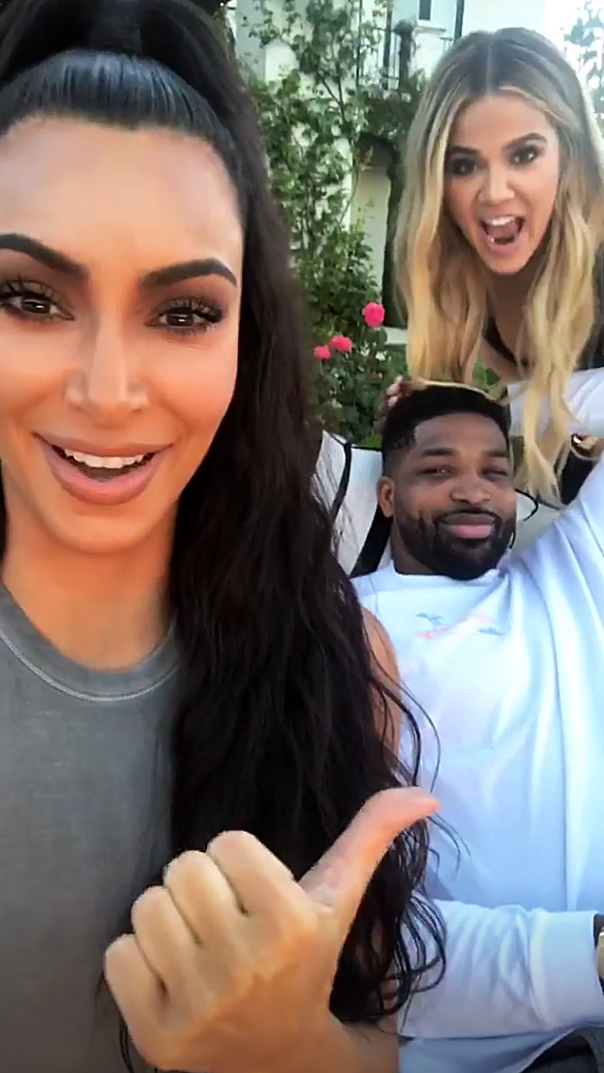 “All right, guys. So, what do you think? It’s Khloé’s birthday. Do you think I should ask this guy to unblock me?” the KKW Beauty founder, 37, said in a series of hilarious videos shared on her Instagram Story while sitting next to Thompson, 27, who blocked her on the social media app after she spoke out about his cheating scandal. 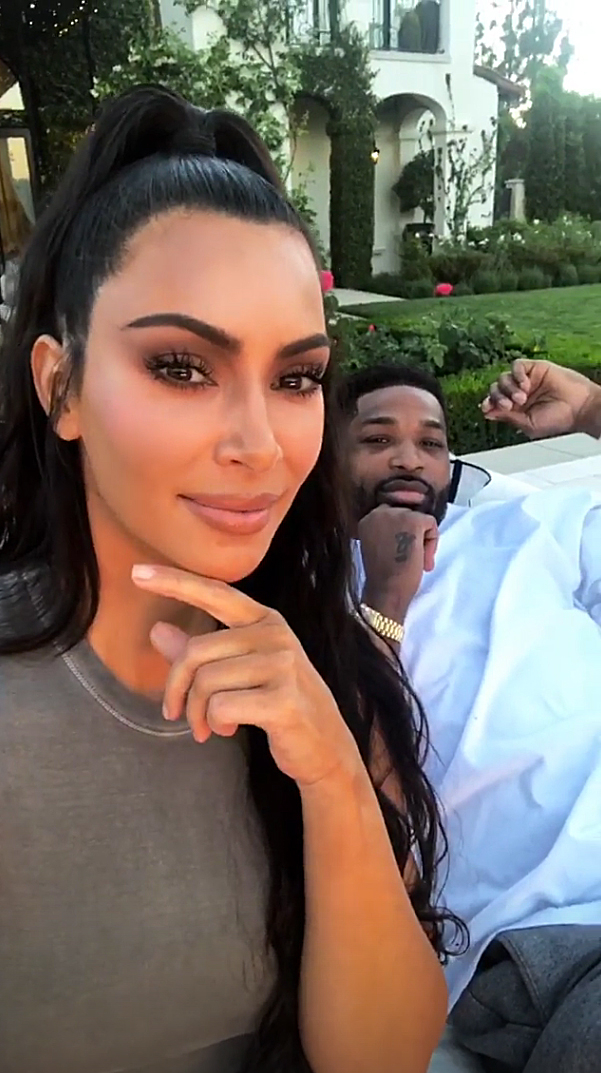 “For Khloé’s birthday, I think it’s only right. I got you,” the athlete replied with a laugh. The birthday girl then implored her boyfriend of nearly two years to “do it right now.” 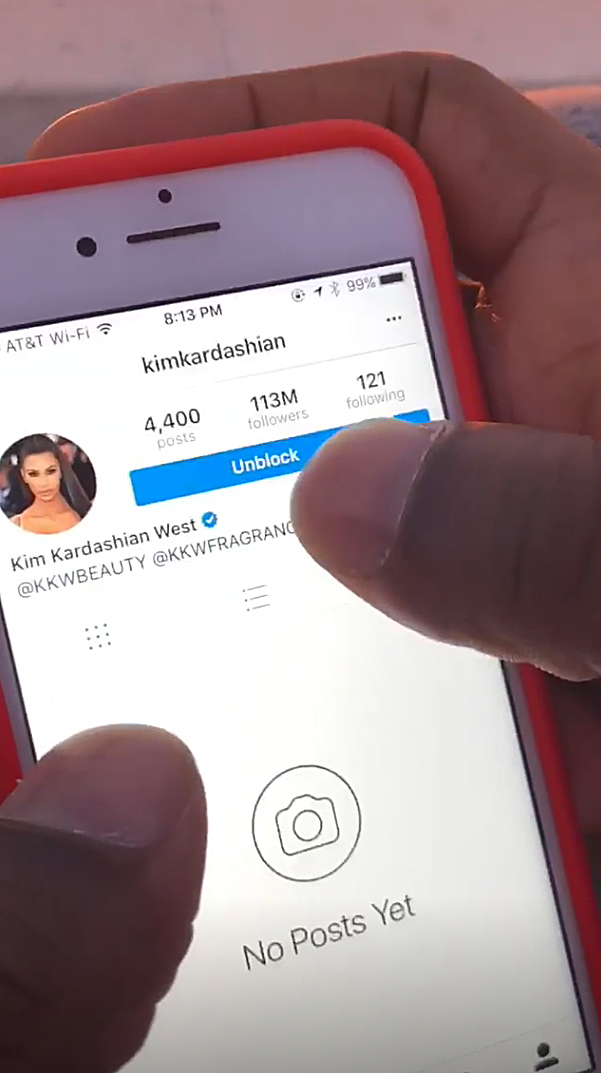 When Thompson pulled out his iPhone, Kim jokingly asked for his passcode. “[Khloé] knows it,” he responded before opening Instagram and going to Kim’s profile. The Selfish author zoomed in on the NBA star as he counted down and then tapped the “Unblock” button. He quipped, “There’s no going back now,” to which Kim replied, “Now the question is, should I follow you again?”

The social media mogul was shocked to find out that Thompson also blocked Khloé’s best friends Malika and Khadijah Haqq. “Wait, you guys! Did you know he blocked you also?” she asked the 35-year-old twins, who were sitting nearby. As all of the guests collectively freaked out, Kim demanded silence and shouted, “This is a birthday party!”

As previously reported, Thompson blocked Kim in late April after she said on The Ellen DeGeneres Show that it was “so f–ked up” that he cheated on Khloé while she was pregnant with the couple’s daughter, True. “Last time I went on TV and answered some questions about [Khloé], I got blocked on social media. And not from Khloé,” Kim revealed on Live With Kelly and Ryan on May 11.

True, now 2 months, was born just days after the basketball pro (who is also the father of son Prince, 18 months, with ex Jordan Craig) was caught making out and getting cozy with other women.

A source recently told Us Weekly exclusively that the Good American designer and her beau are still working out their issues. “Tristan is a part of Khloé’s life,” the insider said. “They are together. … They’re continuing to work on their relationship.”

For the latest TV news and interviews, subscribe to our new podcast “Watch With Us” below