End of an era? Kim Kardashian is turning over a new leaf and bidding adieu to her selfie-snapping days.

The Keeping Up With the Kardashians star, 37, made the surprising announcement during an interview with ITV’s This Morning at her KKW Beauty pop-up shop on Tuesday, June 19. 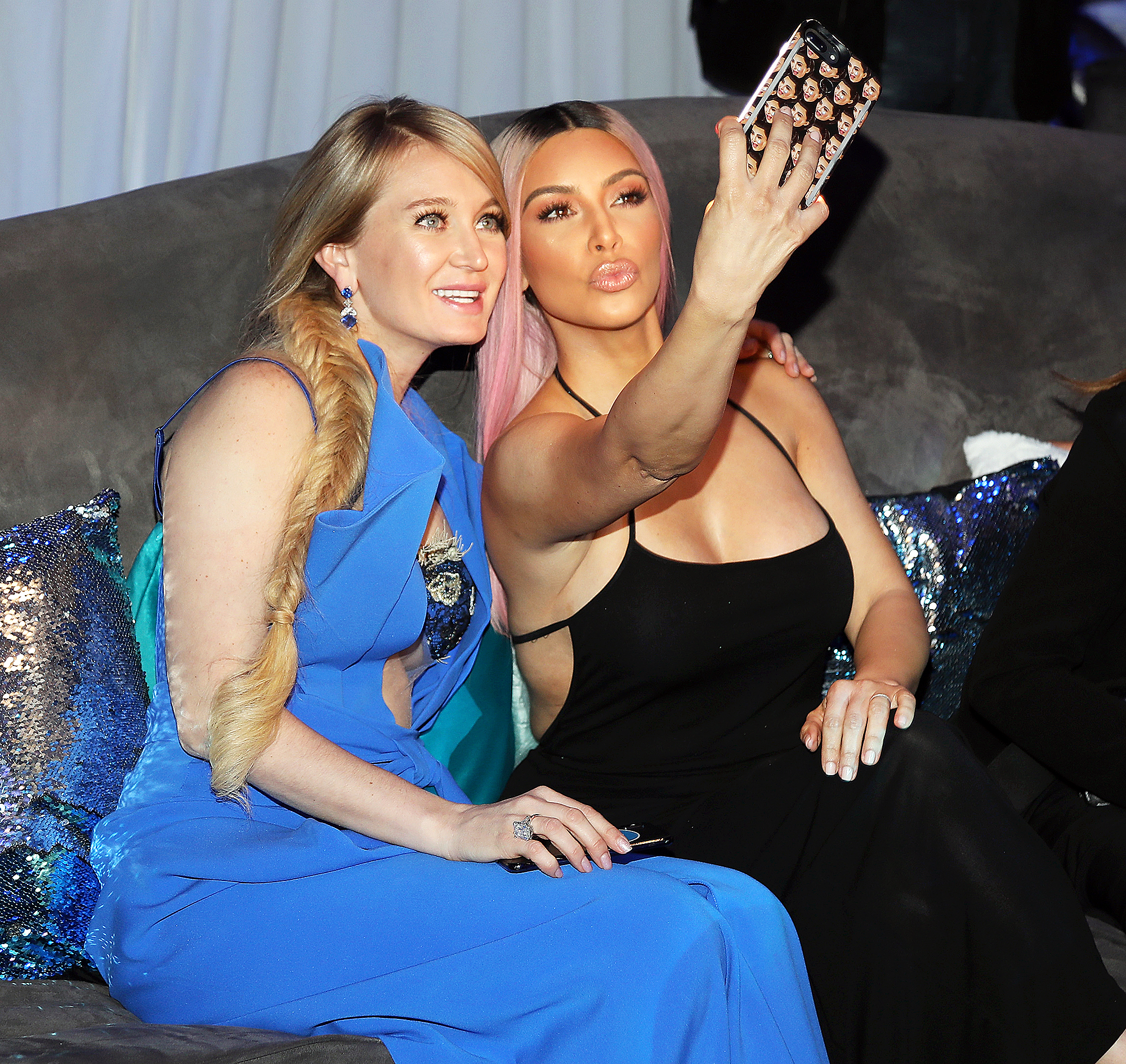 Things got awkward after a producer on the show asked the E! personality to take a selfie. “You know, I don’t take selfies anymore, I don’t really like them that much,” she revealed, later explaining the reason behind her change of heart. “It’s not all about, like, sitting there taking selfies. I just would like to live in real time a little bit more. I don’t mind pictures, but I’m just not on my phone the way that I used to be.”

Despite her revelation, Kardashian posted a racy mirror selfie on her Instagram Story on Thursday, June 21. The makeup mogul posed in her underwear and showed off her curves as she took a break while packing.

The news comes two years after Kardashian published a coffee table photo book titled Selfish, which features some of her most memorable selfies and the stories behind them. Since releasing the page-turner, Kardashian has shared many tips with fans on how to perfect a picture.

“There’s nothing worse than a really bad selfie angle,” she told E! News in August 2016. “I would say chin down [is my best angle], and I like a side profile sometimes instead of a straight-on shot. I do a little head tilt to the side … You need good lighting. Obviously.”

For the latest beauty and style trends, subscribe to our new podcast “Get Tressed With Us” below!