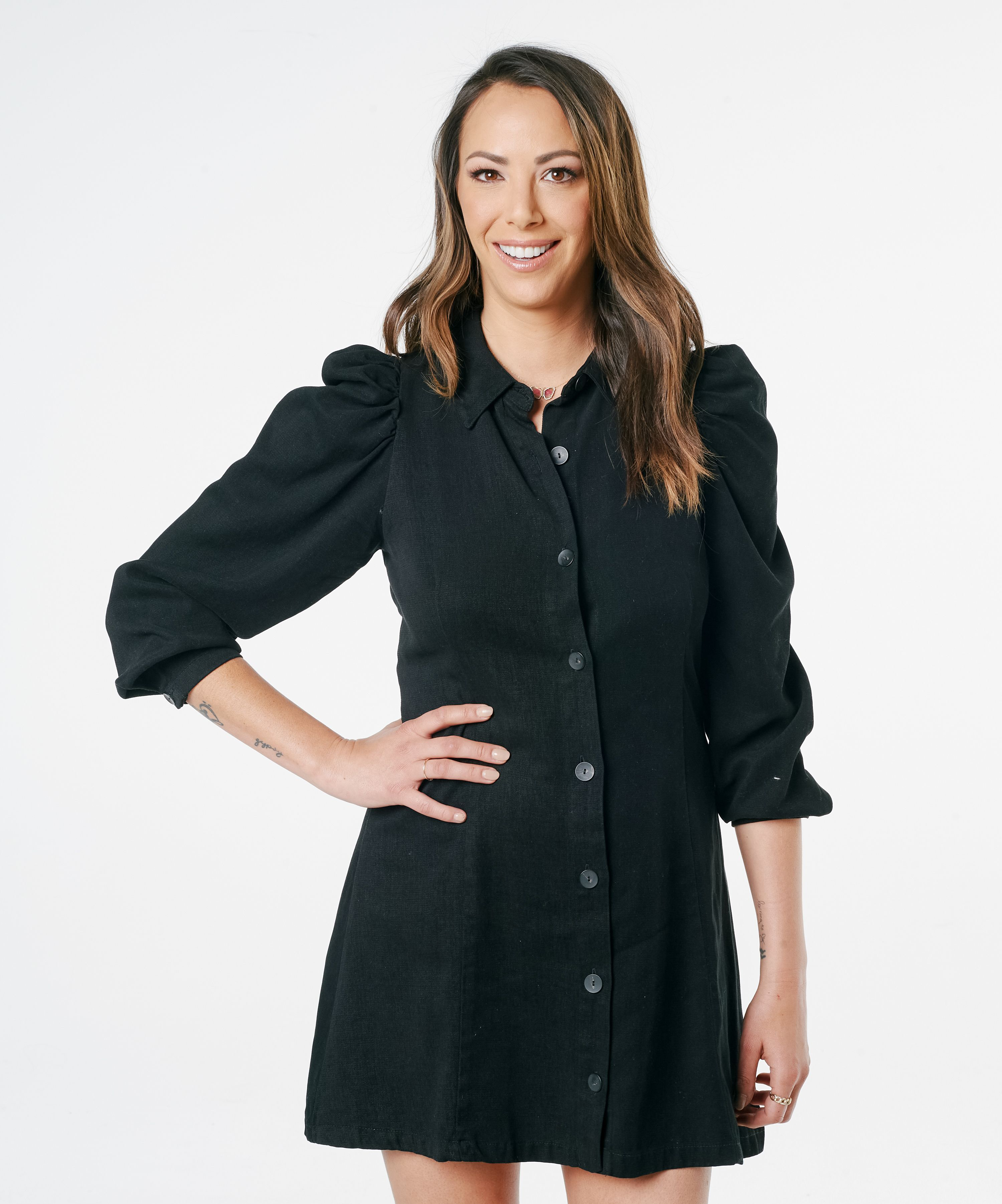 “Alex likes girls with a sense of humor. He’s hilarious,” a source exclusively tells Us Weekly. “He wants to get married and have kids soon. He’s from the Valley and he owns a lot of apartment buildings in the L.A. area. He’s not the L.A. type who is friends with lots of celebs though. He has been looking for a wife.”

Us broke the news on Friday, April 24, that the James Mae CEO, 36, was dating Menache. One month earlier, Doute revealed that she is seeing someone new.

“The boy that I’m dating is not in the country at the moment, so hopefully he makes it back,” Doute told Andy Cohen via Instagram Live on March 15.

Doute dubbed Menache her “mystery man” during her appearance on her costar Scheana Shay’s “Scheananigans” podcast on April 14.

“We’re having a really great time and he’s kind of back and forth between his house and mine — and that’s fine because we’re not socially interacting with anyone else,” she said at the time. “He’s a really nice guy that our whole friend group knows.”

The Bravo personality previously dated Brian Carter, whose on-again, off-again relationship with Doute was featured on Vanderpump Rules since he was first introduced to the show in season 4. The Michigan native confirmed to Us in January that she and Carter, 46, had split.

“He’s always going to be one of my best friends in my mind,” Doute said at the time. “I love him, I care about him, we have dogs together. But we tried to make it work and it’s not working, so it needs to be done.”

Although Doute didn’t mention Menache by name, she told Us that she was back on the dating scene.