Kristen Stewart: ‘Ambiguity is my favorite thing ever,’ especially in terms of sexuality 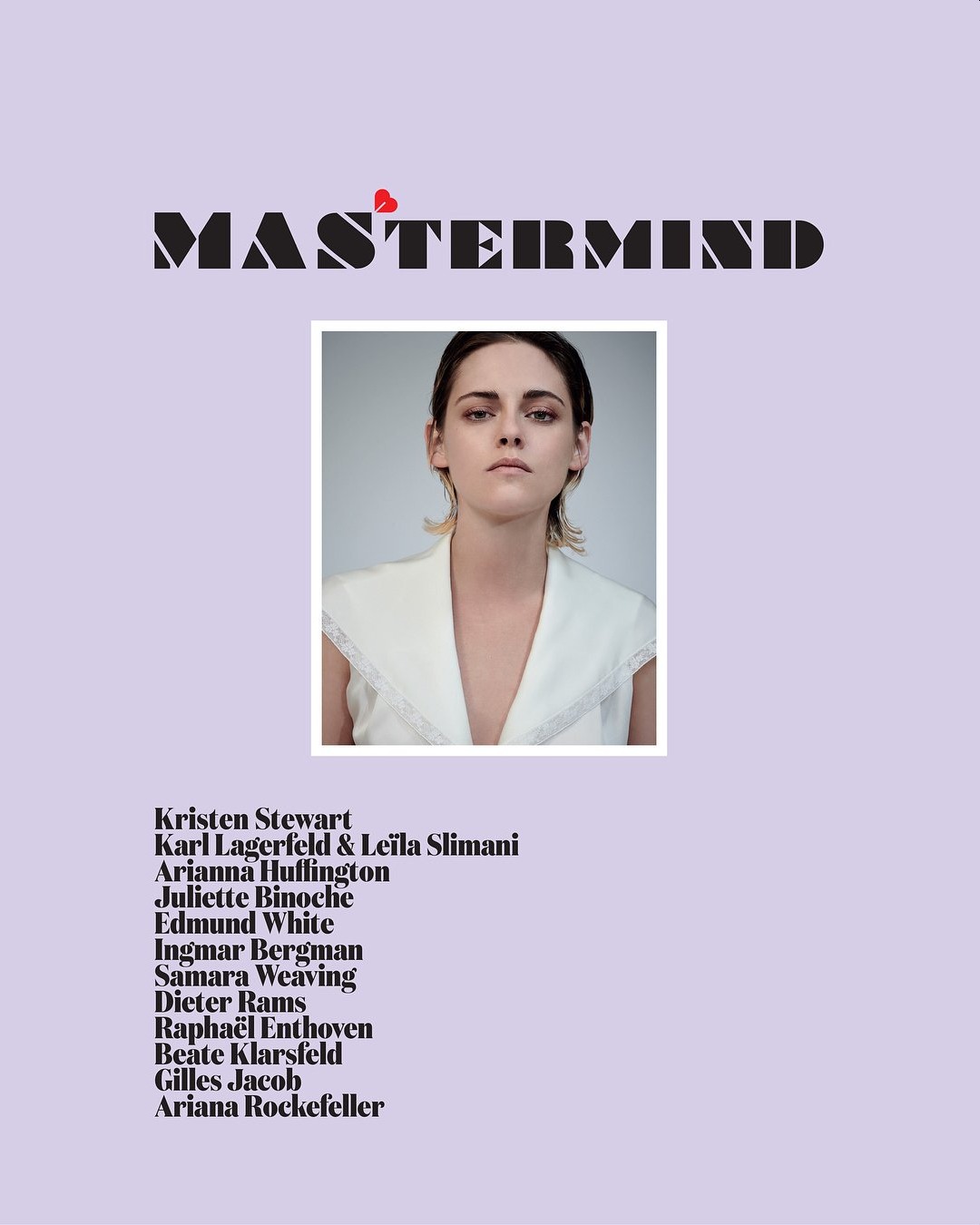 Has Kristen Stewart ever sat down and said “I identify as XYZ now”? No, she hasn’t. But as she’s said repeatedly, she’s not hiding. She’s had a series of girlfriends for the past five years or so, and while she’s never said the word, I consider her to be bisexual, and I think she dates women somewhat exclusively at the moment. All of which is totally fine with me – she doesn’t owe anyone an explanation and if she doesn’t want to label herself, so be it. She’s never lied about who she is, and again, she’s not hiding. She actually seems to take her responsibility to her younger fans seriously, and she wants to make sure that they see that she’s healthy and happy and dating women. Kristen covers the latest issue of the French magazine Mastermind. She talks a bit about how ambiguity is important to her:

On ambiguity: “Yeah, ambiguity is my favorite thing ever. In terms of sexuality? For sure. And also in making films, if you perfectly answer every question, you don’t allow for people to have their own experience and really indulge a thought. I feel the same way about how we f— each other. You don’t want to know everything all the time.”

We need more films about young women learning about their bodies: “Right now, I’m so aware of the fact that we’ve watched, cinematically, men and their way into their bodies and do physical things that feel fundamental to this male perspective. In every coming of age story we see about a young girl, even if it’s the truest, most sincere thing, what’s lacking is the physical honesty of actual female experience and the way we discover our bodies. It’s like we’re scared of using certain words.”

After Kristen talks about being how we, as a society, are “scared of using certain words,” she recites a line from a screenplay she’s currently writing in which she uses the C-word, then offers this up: “That’s not something people would be comfortable hearing, up until right now, but I think it’s the perfect time. There’s nothing dirty about it, but I’m definitely going to be vulgar, and I’m definitely going to be completely unabashedly open about the fact that we’re entirely sexual beings.” Yeah… I get that, I really do. And I’m big believer in women being “allowed” to be as vulgar and sexual as men too. But the line she recited was… pretty vulgar, even for my laissez-faire standards. K-Stew is making a very graphic movie about young lesbians, I guess. 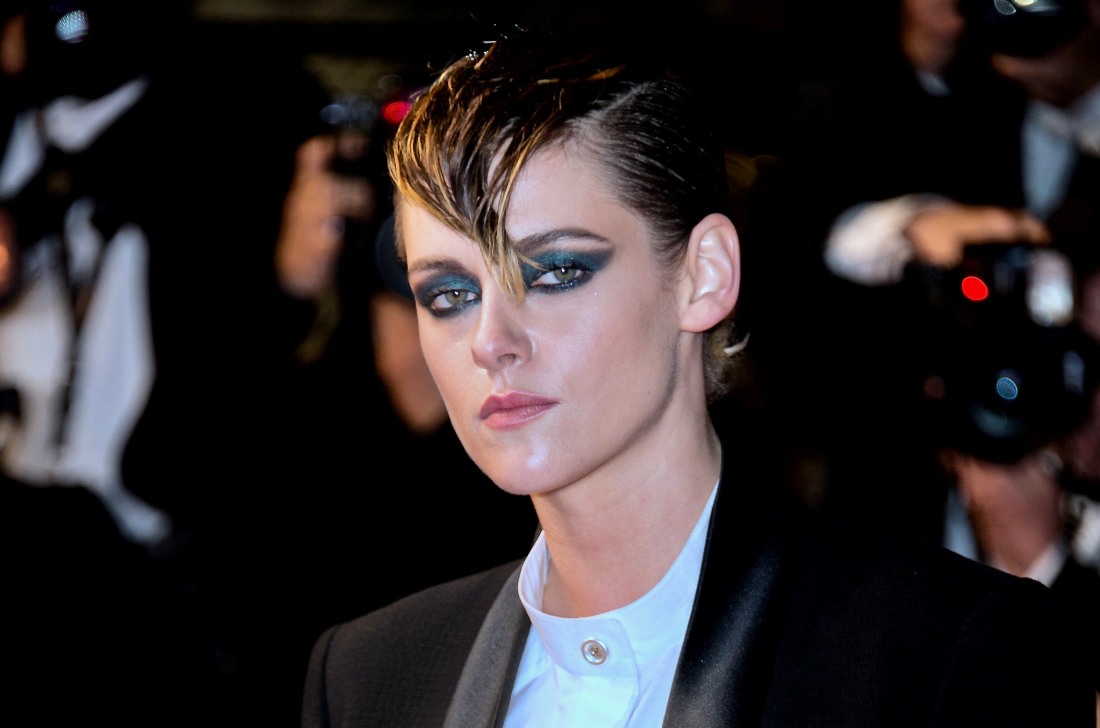