Kristin Cavallari and Tyler Cameron are pretty comfortable around each other … even willing to have a make-out session in the middle of a photo shoot!

The reality stars were doing a campaign for her Uncommon James line in Joshua Tree Monday … we’re told Kristin asked the former ‘Bachelorette’ star to be a part of the shoot last month after appearing on a talk show together. 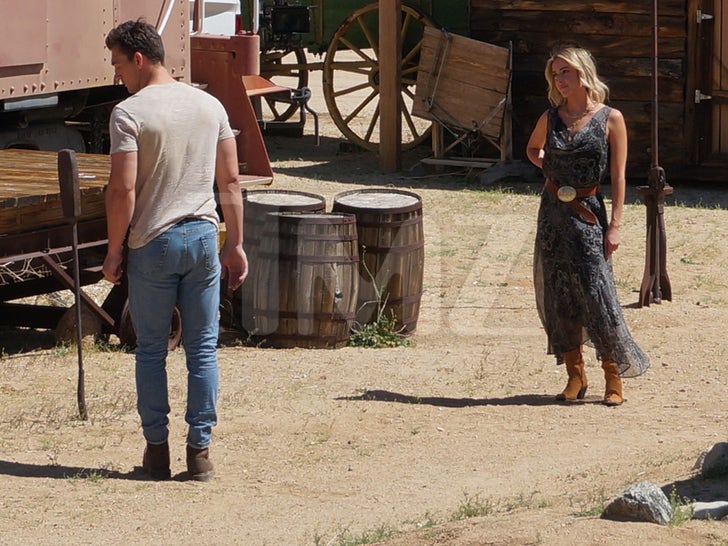 As we reported, Kristin filed for divorce from Jay Cutler in April 2020, but tried going on a few dates with him after filing. The time apart and then together didn’t prove helpful for a rekindling, as she called it quits and began dating other people, including country music star Chase Rice in 2021. 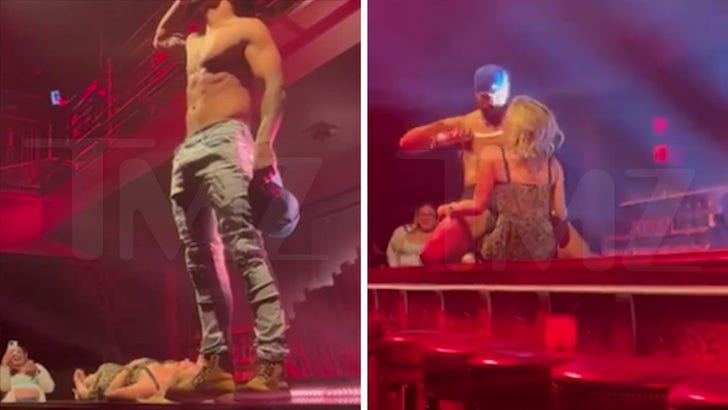 In March, she was having the time of her life at “Magic Mike Live” in Las Vegas …  getting a full-blown lap dance of sorts — albeit one that had her lying flat on her back — while the dude went to work on the whipped cream. Nothing like Sin City …

No word on if her photo shoot with Tyler is anything more than just a photo shoot, but these 2 stars could make quite the couple — and a great reality show!