Kylie Jenner Called Out By Fans For Promoting Her Brand On Election Day: ‘Couldn’t This Have Waited?’

Kylie Jenner fans have slammed the makeup mogul for promoting her makeup collaboration with Kendall Jenner while election results were coming in.

Kylie Jenner is facing backlash for promoting a restock of her makeup products amid the 2020 Presidential election. The 23-year-old Kylie Cosmetics CEO is in hot water after she took to Instagram on November 3 to announce she would do the final Kendall Collection drop the following day. “Happy birthday sister,” she captioned the snap of her and big sis Kendall Jenner. “The Kendall Collection restocks tomorrow at 9am pst for the LAST TIME including signed PR kits!”

Nevertheless, even the biggest Kylie supporters were seemingly upset at the beauty mogul for drawing attention away from Election Day. “Girl this ain’t the time to be promoting your brand,” one fan wrote, while another added, “We’ve got bigger things to think about rn sweaty.” An additional follower reminded the Keeping Up With The Kardashians star that “there is an election going on. I think this could’ve waited?” 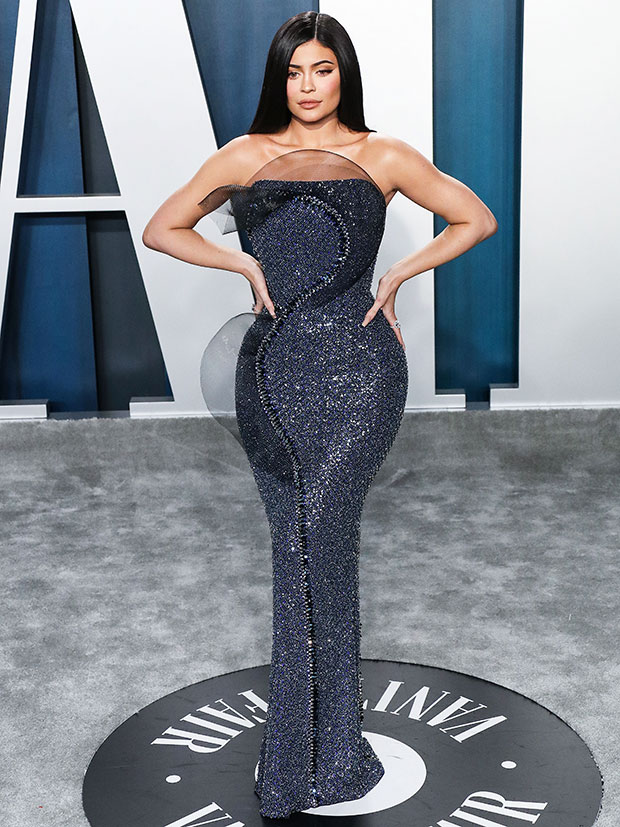 Of course, the KarJenners are no strangers to controversy. Most recently, the famous family came under fire for Kim Kardashian’s controversial 40th birthday trip which Kylie was noticeably missing from. “I was thinking about photoshopping Kylie into this photo,” big sis Khloe Kardashian teased in the caption of one of her vacation photos. This led fans to wonder where Kylie actually was. 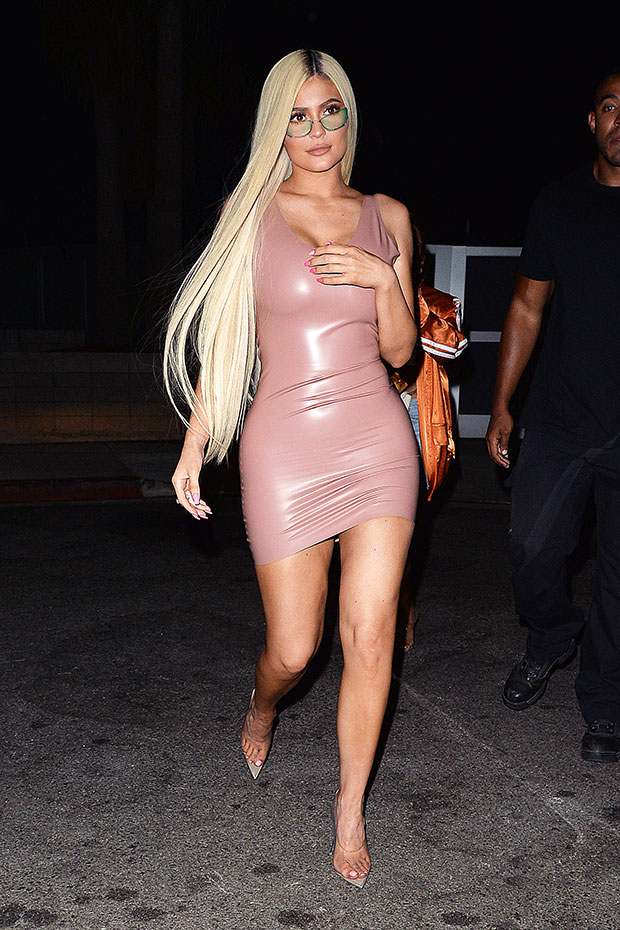 Kim’s birthday crew included her siblings, along with her mom Kris Jenner, Tristan Thompson, Scott Disick, Corey Gamble, La La Anthony, Fai Khadra, and even more family and friends. They arrived in French Polynesia right before Kim rang in her 40th year on Oct. 21. During that time, Kylie was gearing up to release her leopard-themed makeup collection, which dropped on Oct. 26. Nevertheless, some have theorized that Kylie didn’t want to quarantine for two weeks ahead of the trip, or that her and Kim might even be on the outs right now.