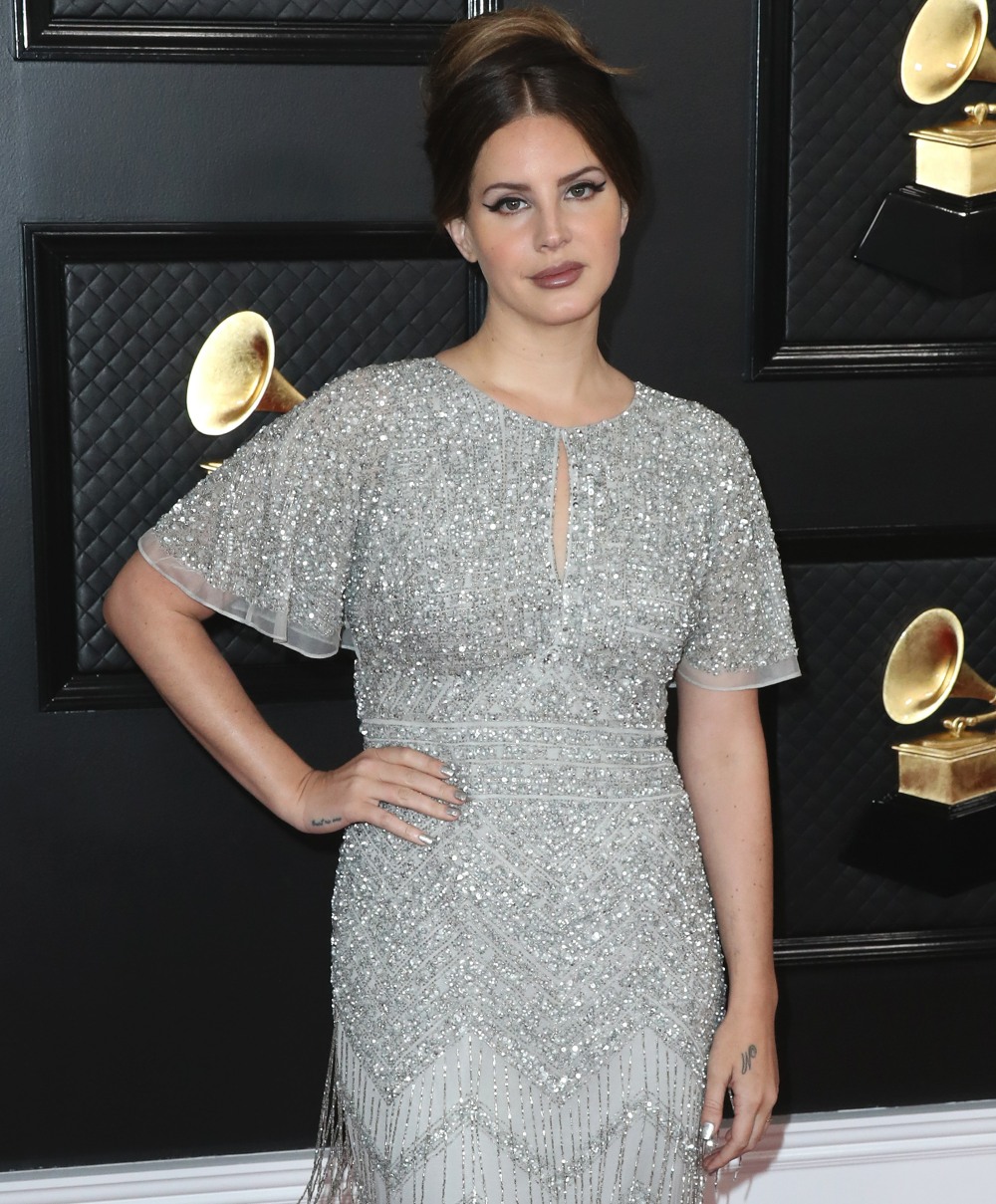 As we discussed, Lana del Rey’s Big Gemini Season Energy has turned into something confusing and nonsensical. She started out by making a poorly made argument about how all female artists should be able to sing or rap about abusive relationships without everyone yelling at them, but the whole thing has devolved into Lana claiming that her critics are trying to make her the centerpiece of a race war. At no point has Lana said “you know what, my original point was poorly made, I’m sorry for the miscommunication.” At no point has Lana said “maybe I shouldn’t speak over women of color to whitesplain what I really mean.” Well, guess what. Lana has more sh-t to say. This is truly her fourth public statement in less than a week.

Lana Del Rey took to Instagram early Monday morning to further defend comments that made her the subject of racism accusations.

“I don’t want to beat a dead horse and I don’t want to go on and on about this post, but I just want to remind you that in that post — my one and only personal declaration I’ve ever made, thanks for being so warm and welcoming — was about the need for fragility in the feminist movement,” she said in a new, six-minute video shared Monday morning. “And when I mentioned women who look like me, I didn’t mean white like me, I mean the kind of women who other people might not believe, because they think, ‘Oh look at her, she f–king deserves it’ or whatever,” she said. “There’s a lot of people like that.”

“I just think it’s sad the women I mentioned, whether they sing about dancing for money or whatever — the same stuff, by the way, I’ve been singing about and chronicling for 13 years,” she said. “The difference is, when I get on the pole people call me a whore, but when Twigs gets on the pole, it’s art. I’m reminded constantly by my friends that lyrically there are layers and complicated psychological factors that play into some of my songwriting. But I just want to say the culture is super sick right now. And the fact that they want to turn my post, my advocacy from fragility into a race war, it’s really bad.”

The 34-year-old went on to say she has long been an advocate for reparations and considers herself a “girl’s girl.”

“To all of the other women out there who are like me, good girls, good intentioned, who get f–ked up the ass constantly by the culture just because you say what you really mean, I’m with you, I’m here for you and I know that you feel for me. I’m sorry I didn’t add one caucasian, one 100% caucasian woman into the mix of women that I admire, but it really says more about you than it does about me,” she continued, before saying she’s been the target of “hateful” comments, has been called “f–king white bitch” and even had her phone number leaked during the controversy.

Without mentioning other names, she then addressed her relationship with the women she previously mentioned. “I’m sorry that some of the girls I talked to that I mentioned in that post have a super different opinion of my insight, especially because we’ve been so close for so long,” said the singer. “But it really, again, makes you reach into the depth of your own heart and say, ‘Am I good intentioned?’ Of course, for me, the answer is always yes. I’m not the enemy and I’m definitely not racist. So don’t get it twisted. Nobody gets to tell your story except for you and that’s what I’m gonna do.”

One, FKA Twigs dances on the pole and sings about damaged, abusive relationships and now it just sounds like Lana is jealous of Twigs’ authenticity on the pole AND authenticity in speaking about abuse and violence. Two, how many women contacted Lana privately? It sounds like a lot of them. Beyonce probably wouldn’t, but I could definitely see Ariana, Cardi, maybe Kehlani trying to talk to Lana and tell her she’s being a white feminist. And, by the way, Ariana is 100% caucasian and Lana is 100% ridiculous. I honestly had no idea she was like this? I thought she was so much cooler than this.