Lance Bass on coming out in ’06 vs. today: this younger generation is so accepting 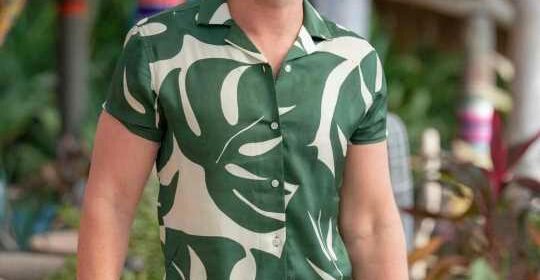 More celebrities are open and out than ever before, which is so much different than even fifteen years ago. Lance Bass has a new interview with Yahoo Entertainment. Lance said if he would were to come out today versus when he did in 2006, things would have been different because this generation is more accepting. Lance went on to say that he has known he was gay since he was five. His managers encouraged him to stay in the closet while he was in NSYNC stating that his fans didn’t want to know about his private life. Lance has been married to Michael Turchin since 2014 and they welcomed twin boys in October. Below are a few more highlights from his interview with Yahoo!:

“Being in the entertainment industry, you get told certain things and they allude to certain things. No one ever flat-out said, ‘Listen, if you’re gay, you can’t do this,” Bass says. “But they would [say] things like, ‘You know, if you have a girlfriend, you can’t really talk about them’ and ‘Remember your audience, your fans out there. They don’t want to really know about your personal life.’ So that always to me was kind of a backhanded, like, ‘Look, we know you’re gay, keep it a secret, kid.’”

“Being in a boy band, I got called gay every single day that I was in the band. And it wasn’t because they actually thought I was gay,” Bass says. “It’s just because I was in a boy band. All of us got that. I definitely wasn’t singled out. I think all of us got it equally.”

“No one cares, you know? Everyone’s just like, OK, that’s just normal,” Bass says. “My niece and nephews, they were really little when I came out. I remember the first thing that they said … they didn’t understand it, they were like, ‘Why is this a big deal?’ [They] could not comprehend why people cared about us being gay and why it would be so big you put you on the cover of People. It really encouraged me to know that this younger generation is so accepting and they just, they look at it as kids. They don’t know it [as] any different. It’s just the reality of life for them.”

I know it seems like the younger generation is much more accepting, however there are way too many stories of queer kids committing suicide because of bullying. We still have so much room for improvement. I have spent the last few months watching Lil Nas X fight trolls and other celebrities because they feel offended about him being unapologetically queer. While the younger generation may be more open, the artists are also more bold and give zero f*cks about what people think.

I love that Lance is talking about his journey and I hope he knows fans would have accepted him either way, I know I would have. I appreciate celebrities being open about their sexuality because it helps those looking for examples. My favorite thing these last two weeks was Kal Penn coming out. I know his admission will help and encourage queer kids. Anyways, I applaud the boldness of millennials and Gen Z. I definitely will continue to support and cheer them on from my Gen X corner. 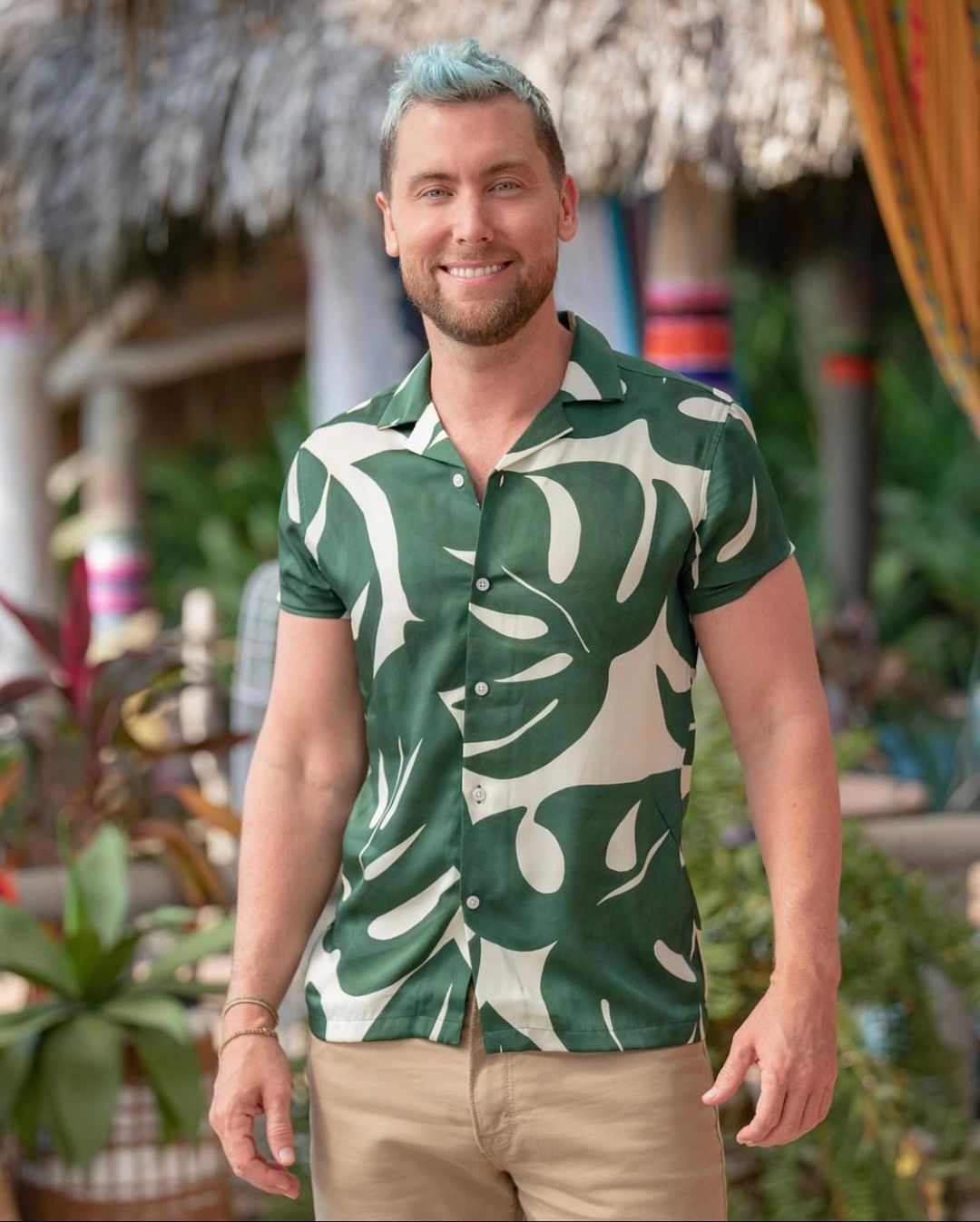