Horne claimed, in a series of tweets after December’s general election, that Ms Kuenssberg was a “disingenuous plopcarpet” when it became clear Boris Johnson would claim a stunning victory to secure his mandate as Prime Minister. The TV actor – who plays the lead in the BBC sitcom – made the apology just days before a Christmas Day special of his show was set to be aired on the broadcaster. On Twitter he wrote: “I apologise to both bbclaurak and the BBC for my comments on election night.

“I was caught up in the frenzy of the election and realise I used my public platform and passion for politics in an incorrect way. I regret this & we should stand together. Merry Christmas one and all.”

His initial tweets, which also called for Ms Kuenssberg to resign, were deleted ahead of his apology but made when Mr Johnson’s win was concluded.

Horne firstly retweeted a post from Ms Kuenssberg, which explained that the “swing in the North of England is pretty consistently v big Labour to Tory.” 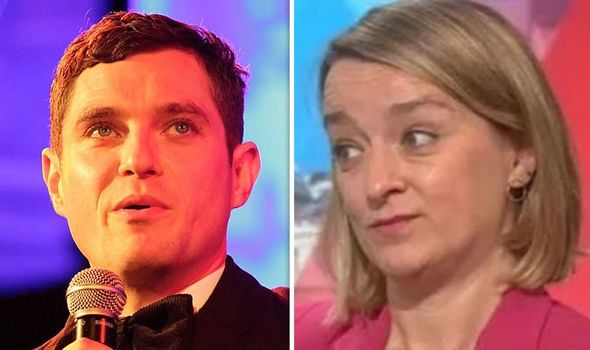 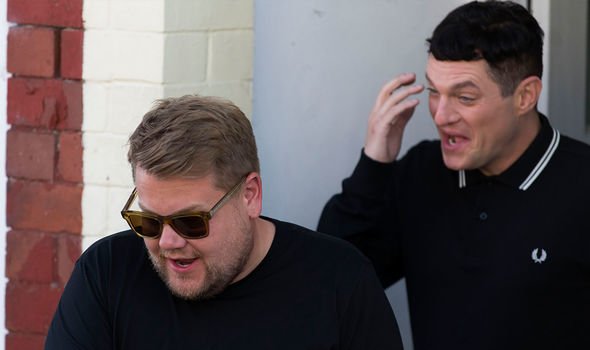 He added: “I really wish I loved myself as much as you Laura bbclaurak – I think, although deeply selfish, I’d probably be happier. For a bit. Lucky you.”

Ms Kuenssberg responded to Horne’s apology, saying that she accepted it and wanted to move on.

The former ITN reporter added that “no-one wins when we scream and shout rather than talk – maybe Twitter could move on from being Bitter in 2020”. 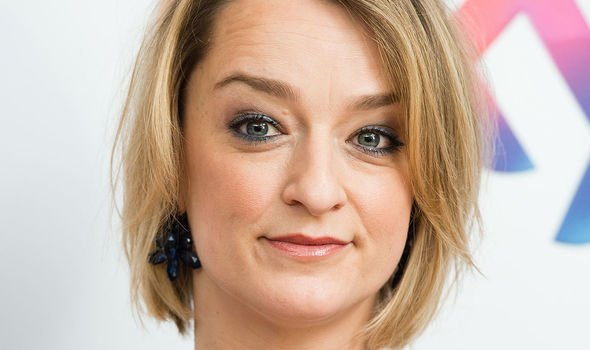 She also claimed to be “looking forward” to the festive edition of his show.

During the election campaign, Ms Kuenssberg was routinely targeted amid BBC bias claims from both Labour and the Conservatives.

Following the election, the row continued after Labour’s Andy McDonald claimed that the broadcaster had “consciously” helped the Conservatives win.

He then attacked a reporter from the BBC after they said Mr Johnson had “deserved” his victory, but this was brushed of as a “slip of the tongue”. 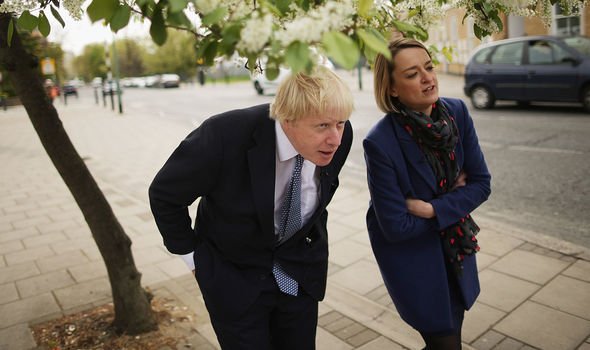 It was also a humbling night for Labour, who endured their worst election results since 1935.

During the vote, the party’s so-called ‘Red Wall’ crumbled, as traditional supporters of Labour turned their back on the party and back Mr Johnson and his ‘Get Brexit Done’ mantra.

Such was the carnage, Labour’s former leader Jeremy Corbyn stood down at the helm of the party to make way for Sir Keir Starmer.