Laura Whitmore has spoken out about her pregnancy after announcing the happy news on 15 December.

The 35 year old, who is expecting her first child with Iain Stirling, explained it's been a "surreal" time since she saw the blue lines on the pregnancy test earlier this year.

Speaking about the first few months, she told Hunger magazine: "I found the first three months really hard because I was very sick and nauseous. There were a few times on live radio where I actually got physically sick during the show."

The Love Island presenter than recounted how she felt ill during a live radio show and had to run to the bathroom from the studio to throw up, leaving the guest to fend for themselves on air.

"I had one guest in the studio and to this day she still doesn’t know that I’m pregnant, and I think she just thought I was hungover," she said. "I had to run out of the studio and she had to ask herself her own question live on air because I had disappeared!"

Laura also had to film Celebrity Juice with Keith Lemon without any of her pals knowing about her pregnancy, which meant she couldn't touch a drop of alcohol while her co-stars would all get tipsy.

She said: "I’ve filmed a whole season of Celeb Juice sober, and nobody knew!"

While the news of the pregnancy has been a joyous one, the TV personality admitted it wasn't planned by herself and her 32 year old partner.

However, she's realised that "planning doesn't work" and said: "I think everything happens for a reason, as soon as you try to control things, in some ways that is out of your hands. I feel very lucky and blessed.

"As a timing thing, it probably wasn’t something that we thought about, it was a nice surprise. So I’m due at the beginning of next year and I think things just fall into place." Laura, who reportedly married Iain in a "small and secret ceremony" in Dublin recently, went on to explain that she found out the gender of her unborn child within the first few months.

"We found out [the sex] quite early because they can do a test called a Harmony test, which basically looks out for things that could be possibly wrong with your baby and I think, like most expectant parents, we were quite anxious and worried so we did that and they were like ‘do you want to find out the sex’ and it was like ‘what!?’ so we found out quite early.

"For me it wasn’t about the sex, it was just about whether the baby was OK. You constantly have that fear. I think there are a lot of things that are important to keep to yourself."

Laura explained she needed to know if the baby was ok due to the tragic miscarriage she suffered in 2018. She said: "Even with my miscarriage, it took me a year before I wanted to speak about that, and that’s OK because you need to get your head around things as well.

"I think there are a lot of things with our relationship that we’ve chosen to keep quiet and chosen to share with friends. Having a baby is very hard to keep quiet because your body and your lifestyle changes. It’s really hard at the start for anyone. Not just me because I wanted to keep it out of the public sphere, but any woman who is worried and trying to keep it quiet until she’s 12 weeks."

The stunning star later added that she's due at around March in 2021 as she said: "I wrote the book before I knew I was pregnant so I’ve written a different introduction for it now. So that is out in March which is around the same time that I am due, which wasn’t planned but, you know, it will be a busy month!" 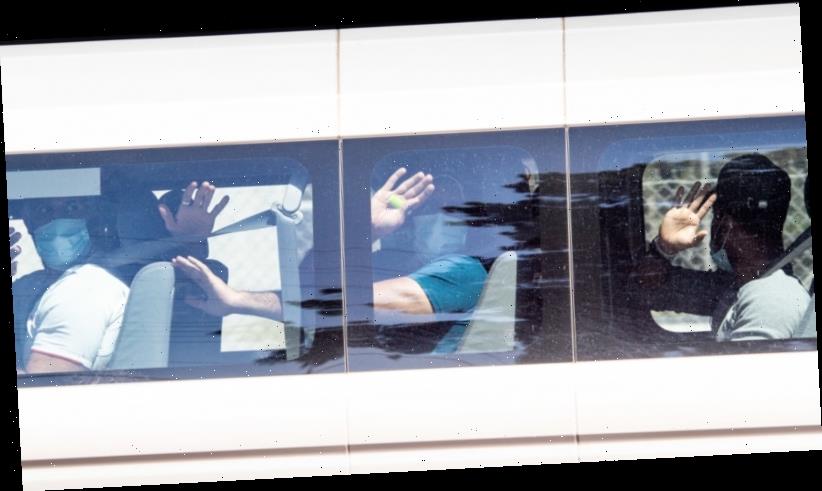 Dozens of refugees released from Melbourne hotel and detention centre 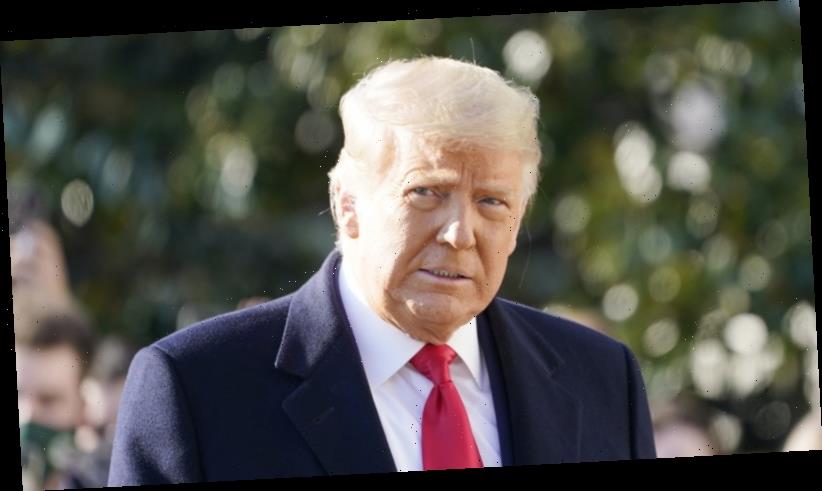 In one of his final acts, Trump declassifies documents on FBI’s Russia probe 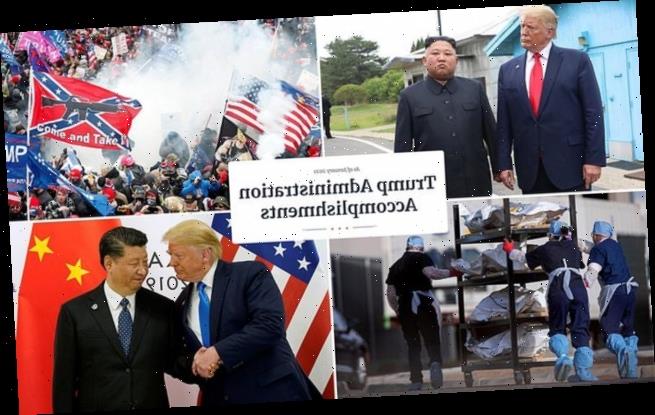 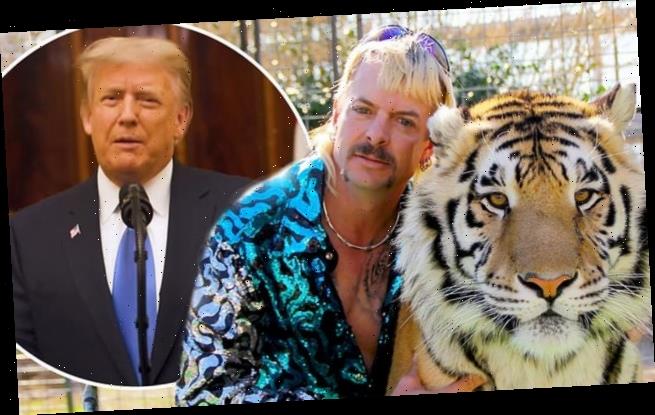 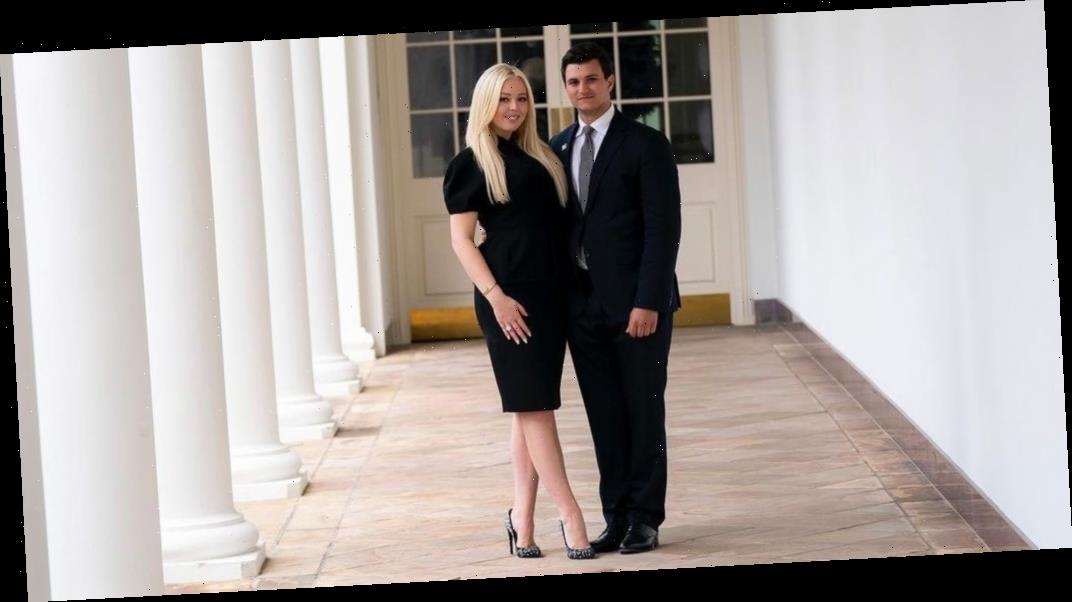