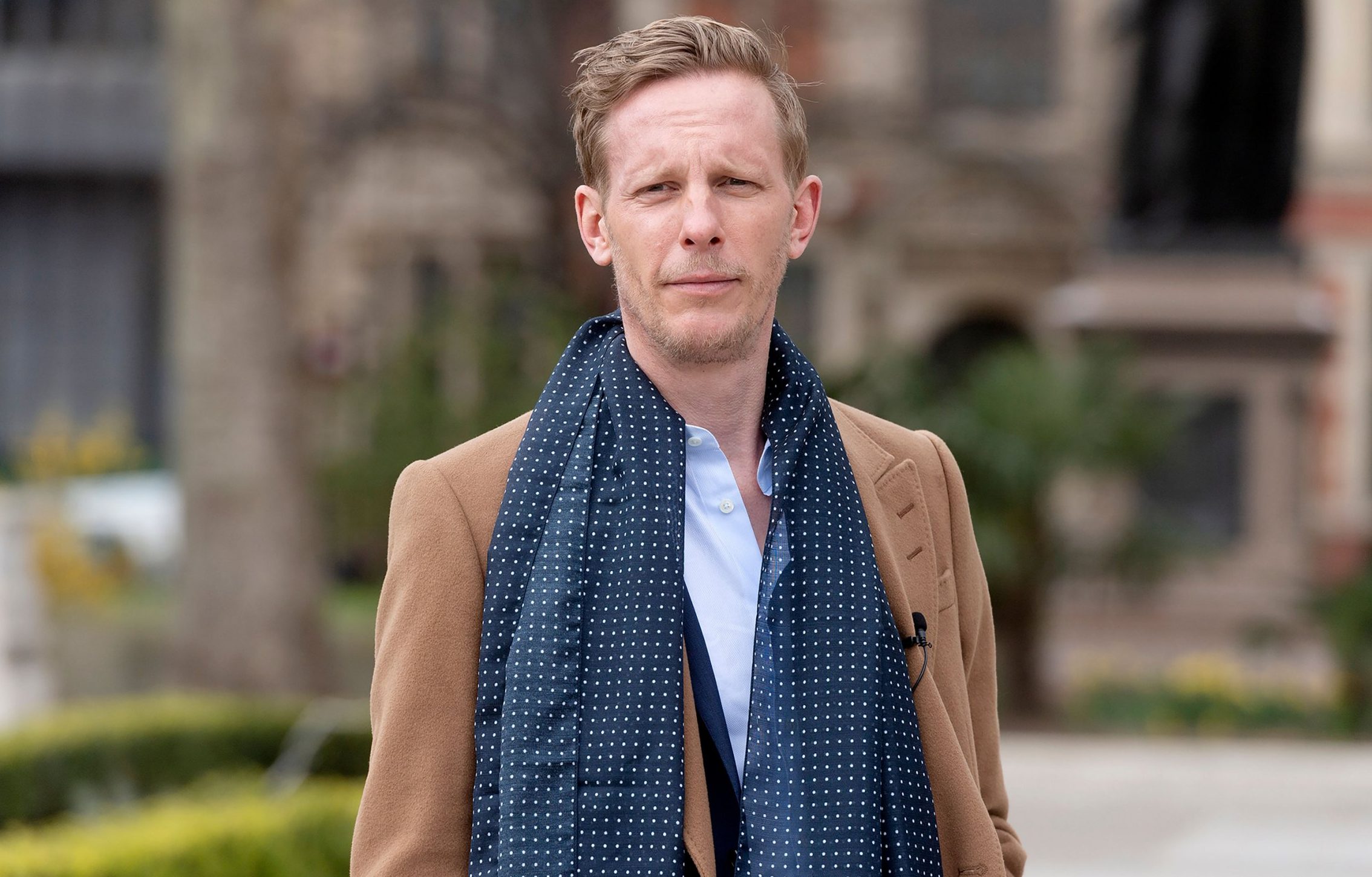 Laurence Fox claims he’s been ‘uncancelled’ after being cast as President Joe Biden’s son Hunter Biden in an upcoming film.

The former Lewis actor took to Twitter on Wednesday to announce that he has been cast in an independent film called My Son Hunter, created by conservative married couple and Irish filmmakers Phelim McAleer and Ann McElhinney.

In a video shared on his Twitter account, a smartly-dressed Laurence said: ‘Hello, I have some really good news – or really bad news depending on which side of the ever-widening political divide that you sit.

‘I have been temporarily un-cancelled and asked to don my acting shoes again. Why? To play Hunter Biden in a new independent film called My Son Hunter.’

The 43-year-old went on to hail the script as ‘brilliant, surreal and funny… basically because it’s true’.

He continued: ‘The Hunter story fascinates me so much, especially the vigor with which the mainstream media continue to try and suppress it,’ Fox continued in his taped comments.

‘I couldn’t resist the offer to enter his world and tell his truth. So on one level we are both being un-canceled – Hunter’s story and Hunter’s truth can finally be told.’

‘I’m thrilled that Laurence Fox will be Hunter Biden,’ he said.

It’s set to be Laurence’s first major role since becoming embroiled in an abundance of controversy over the past year. The TV star has received backlash for his comments about the Black Lives Matter movement and the Covid pandemic, including most recently comparing unvaccinated Strictly stars to ‘HIV positive dancers’.