Why Britain still gives £47MILLION to China in foreign aid

Ministers have been told to get a grip on foreign aid spending as tens of millions of pounds are still going to China – despite a promise eight years ago to stop sending cash to the world’s second largest economy.

Tory MP Pauline Latham, who sits on the Commons international development committee, said yesterday it makes no sense that almost £47million of the aid budget is spent there each year.

The Department for International Development stopped its aid programme to China in 2011 but latest figures show that other Whitehall departments sent £46.9million in aid to China in 2016 – a rise of £2.6million on the previous year. 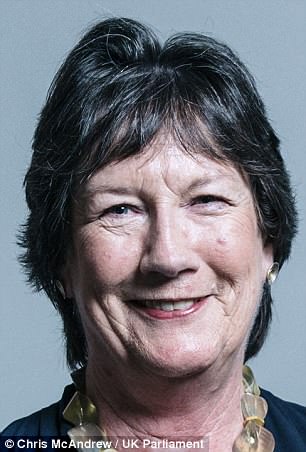 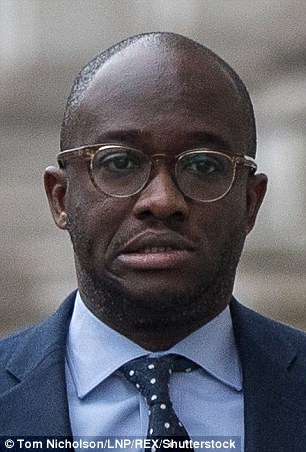 UK-funded schemes included improving dementia care in the port city of Qingdao and a schools programme to encourage children to consume less salt.

At a hearing in Parliament yesterday, Mrs Latham questioned business minister Sam Gyimah on why so much money is going to a country that has its own aid programme dishing out cash to poorer countries.

‘It appears that the Department for Business, Energy and Industrial Strategy accounts for the majority of spending in China,’ she said.

‘I don’t actually understand why we are doing so much spending in China. We are talking about £46.9million and I have been told previously that we were not spending any money in China.

‘They are a hugely fast-moving country, building cities and airports like there is no tomorrow. Why are we spending £46.9million?’

China now spends billions of pounds each year on its own foreign aid programme, dishing out cash to poorer countries around the world

In 2003, it became the third country to put a man in space with its own rocket after the former Soviet Union and the United States

The value of China’s spending on its space programmes is shrouded in secrecy, but experts believe it is more than £2billion annually

‘We are looking at the underlying drivers of poverty. Working together with some of these middle income countries is actually providing a good environment in which to test new solutions.

‘This is a slightly different to directly handing out aid to China. It is a good environment to work on some of the innovative ideas we have.’

He raised the example of how aid money has been used to test the introduction of a new maternity care device that predicts the risk of complications during pregnancy.

But Mrs Latham interrupted: ‘China is building airports by the dozen; they are having new cities that are much more environmentally friendly than anything we do here, they are doing fantastic public realm schemes so that places are beautiful; they have got rapid transit things.

‘Why can’t they work out how to have babies safely? Why are we having to pay for things like that?

‘I really don’t understand why Britain is spending this. They have got their own aid programme, so why can they not look after their own?’

Ministers have issued repeated assurances that aid to China has stopped, saying in 2010 that it was ‘not justifiable’ to send millions to an economic superpower.

Britain is now the only major economy to hit the controversial foreign aid spending target, figures revealed earlier this month.

We provided nearly £1 in every £8 of the money doled out by the G7 last year as the UK aid budget soared to £13.9billion.

None of the other G7 nations – Canada, France, Germany, Italy, Japan, and America – met the international target of 0.7 per cent of national income on foreign aid.