Lea Michele Fears Having a Baby Will ‘Mess Up’ Her Career 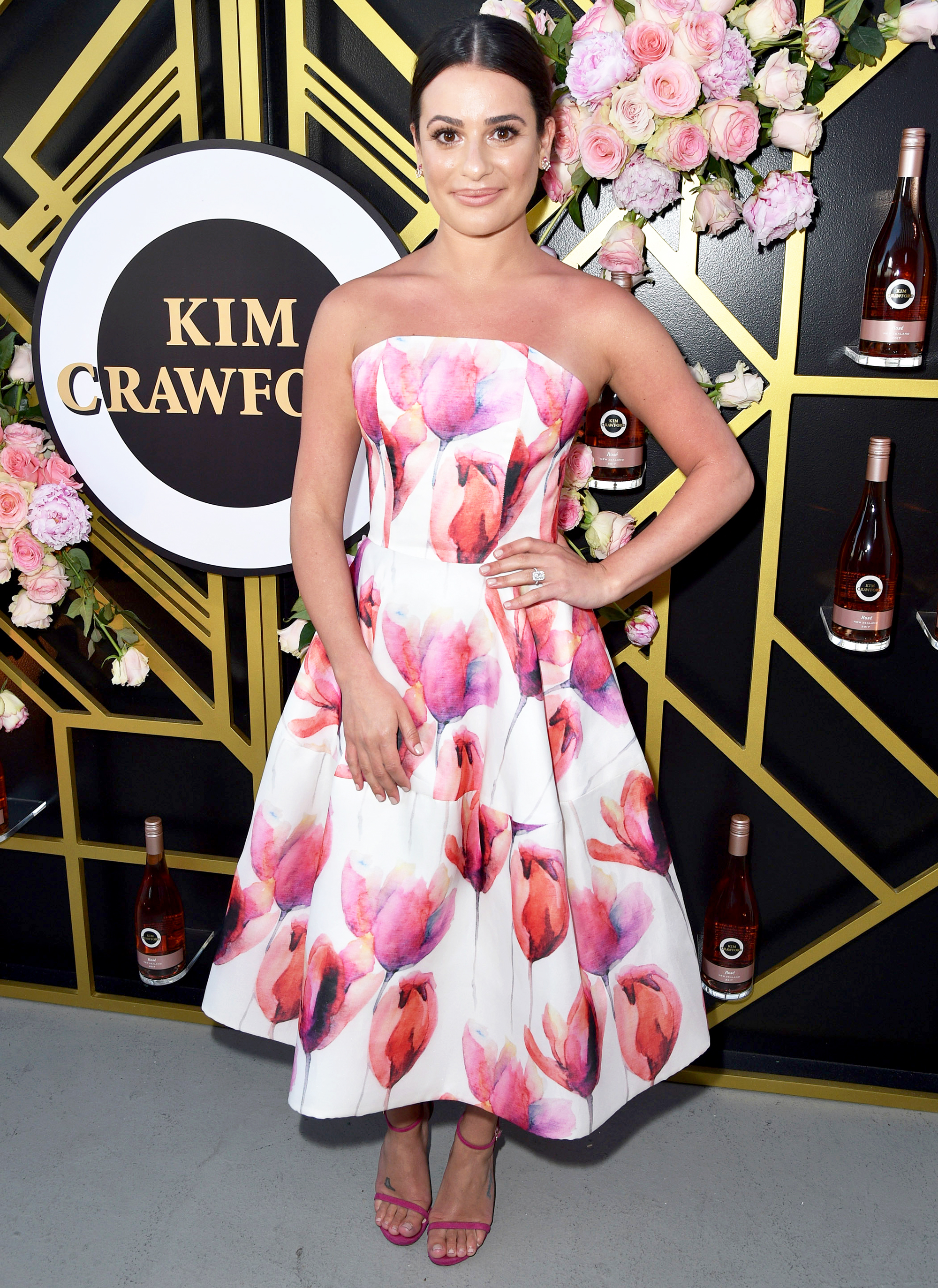 Lea Michele can picture herself as a mom. But the 31-year-old, who is engaged to businessman Zandy Reich, admits there is one thing scares her about becoming pregnant.

“I’m still playing roles that are under 21, so I kind of want to push that as long as I can. Having a baby might mess that up for me,” Michele admitted to Us Weekly at the Kim Crawford Wines event in L.A. on Tuesday, May 15.

The Broadway darling soared to stardom when she landed the part of ambitious high school student Rachel Berry in Fox hit Glee, which ran from 2009 to 2015. She later reunited with the show’s creator Ryan Murphy for his horror comedy Scream Queens, which is set on a college campus.

Still, Michele, who most recently starred in ABC’s The Mayor, told Us she “100 percent” plans on having at least one child. “I come from a very large Italian family,” she explained, “so that’s very important to me.”

For now, the actress is focused on her upcoming concert tour with fellow Glee alum Darren Criss. And then there’s wedding planning. Michele announced her engagement to Reich, who is president of women’s clothing brand AYR, on April 28. A source told Us that Reich asked Michele’s dad for permission before he popped the question with a 4-carat diamond.

Michele admitted to Us on Tuesday she is a little overwhelmed by all the decisions she has to make.

“I’ve always been every excited to be engaged and get married, but it kind of ends there,” she said. “As far as being someone that has had a Pinterest board for hundred years, I have not. So I’m kind of figuring it out as I go, and luckily, I have a fantastic fiancé who is equally as excited about this and invested in the process.”

Meanwhile, Michele isn’t the only one totally enamored with Reich. She joked that her parents love him more than they love her! “They started hanging out with him alone without me!” she told Us. “That’s when I realized there was no getting rid of him.”

Michele and Criss’ LM/DC tour kicks off May 30 in Nashville.