Legend! Rita Moreno Once Dated Elvis To Get Back At Cheating BF Marlon Brando: 'It Was Wonderful'

Sometimes you gotta fight fire with fire — and that’s exactly what Rita Moreno said she did to get back at serial cheater Marlon Brando for being unfaithful throughout their 8-year relationship!

The Hollywood legend stopped by The View on Wednesday, where Joy Behar asked her about her previous reveal of The Godfather star “constantly” cheating on her during their on-off relationship. Sparing no details, the 89-year-old shared:

“I found lingerie in his house and, of course, I was heartbroken, and I went home in tears — really, I was naïve — and I was angry too, just furious.”

It was one of the many hearts Brando broke during his tenure as the sexiest man in Tinseltown. As you may know, the actor’s list of alleged lovers includes some of the biggest names in the biz, including Marilyn Monroe, Richard Pryor, Shelley Winters, Jackie and Joan Collins, and James Dean.

While Rita didn’t say who the lingerie belonged to, she did share how got her revenge: by hooking up with another famous sex symbol!

“The next day, the phone rings, and I hear ‘Miss Marina?’ I said, ‘Uh, yeah?’ This is Colonel Parker, my client is Elvis Presley, and Elvis spotted you at the 20th Century Fox commissary, and he liked what he saw.’ … I said ‘Oh?’ and he said, ‘And he would like very much to meet you. Would you like to meet him?’ And I thought of those panties, and I said, ‘Yes, I would!’”

Rita went on to share that she “dated several times” and found him to be “sweet but boring,” confessing:

“He was sweet, but he was a country boy. So anyway, when found out, it didn’t take long. He started to throw chairs. He was so angry. It was wonderful.”

She continued, while crossing her arms and pretending to check her nails as she mimicked being unbothered by Brando’s reaction:

“And I just sat there as he threw chairs and carried on.”

The West Side Story star met Brando when she was 22 on the set of the Napoleon biopic Désirée. Their relationship was previously detailed in the documentary Rita Moreno: Just a Girl Who Decided to Go for It, in which she recalled:

Rita previously described Marlon as the “lust” of her life, and admitted their relationship took place during a tumultuous time in her life that included an abortion and a suicide attempt. The star said she recovered thanks to therapy, leaving Hollywood, returning to the New York stage, and marrying her late husband Leonard Gordon in 1965.

Now we know Elvis also helped her out once upon a time! 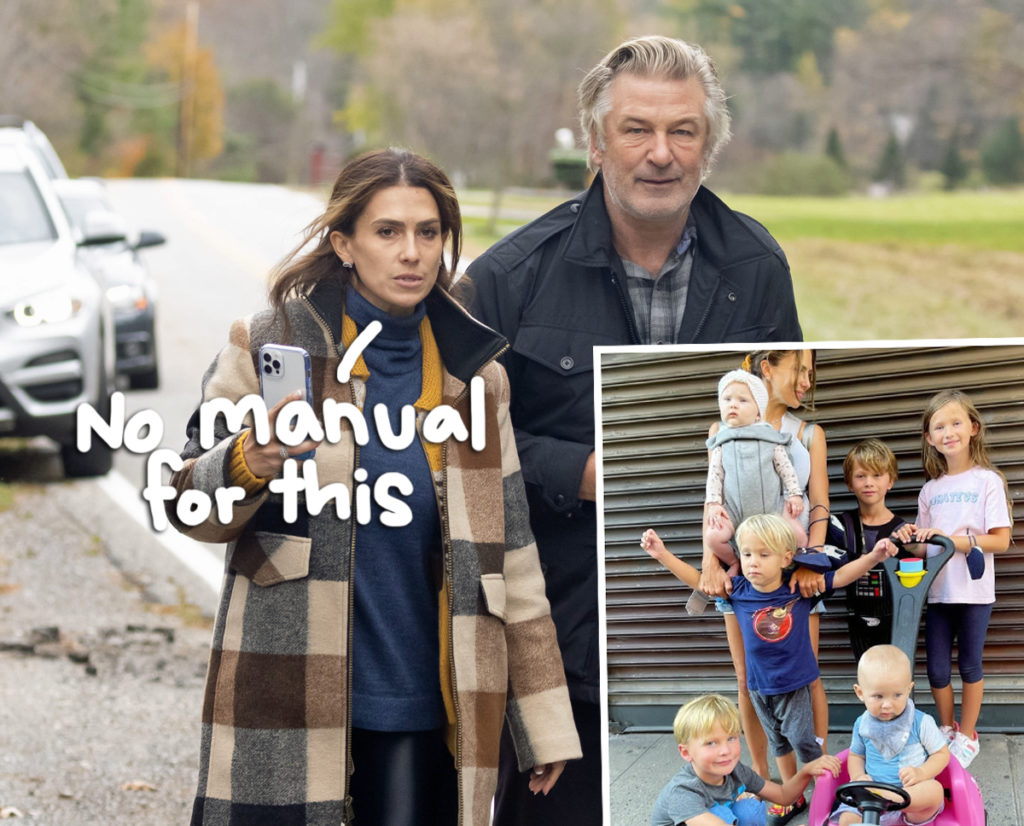 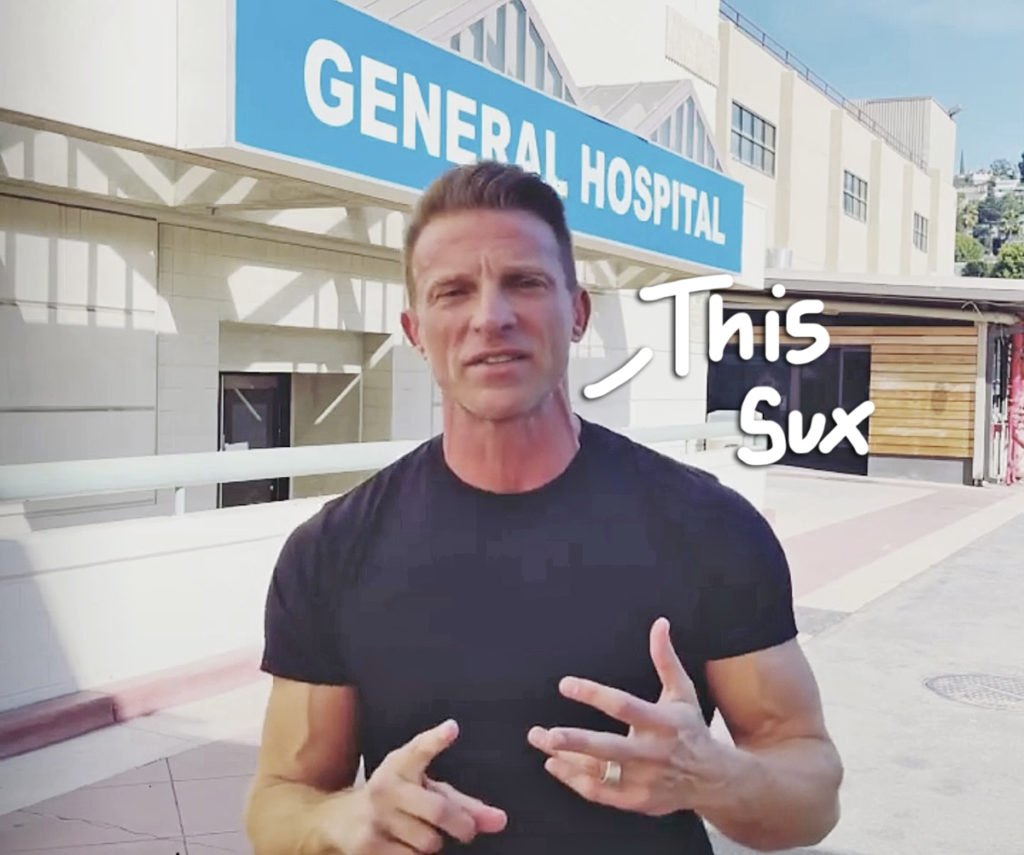 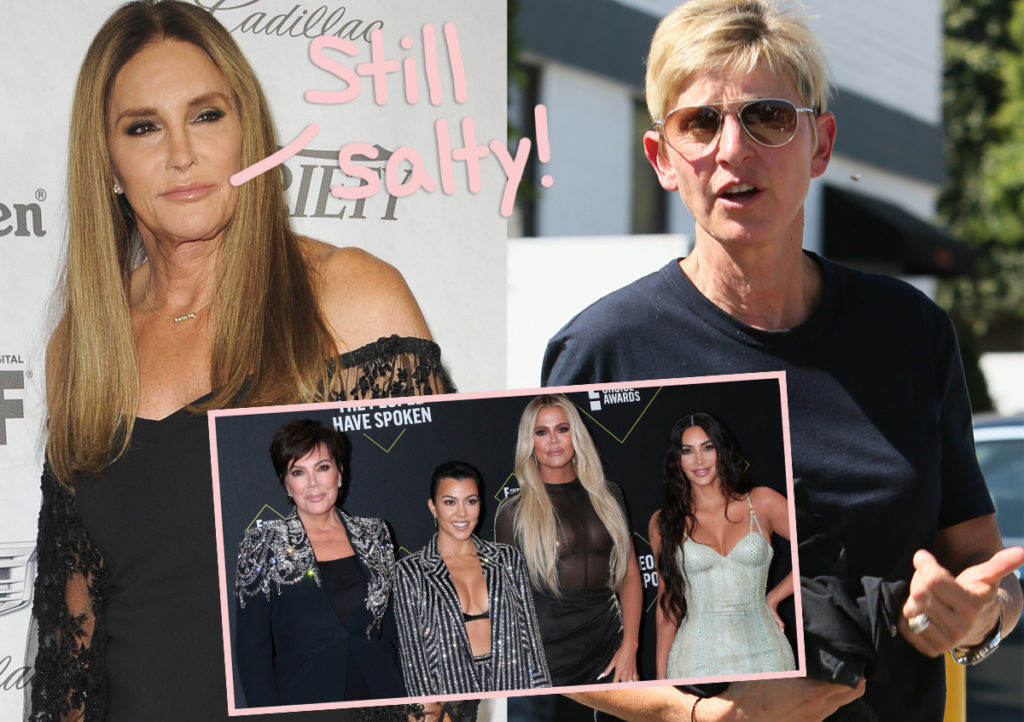 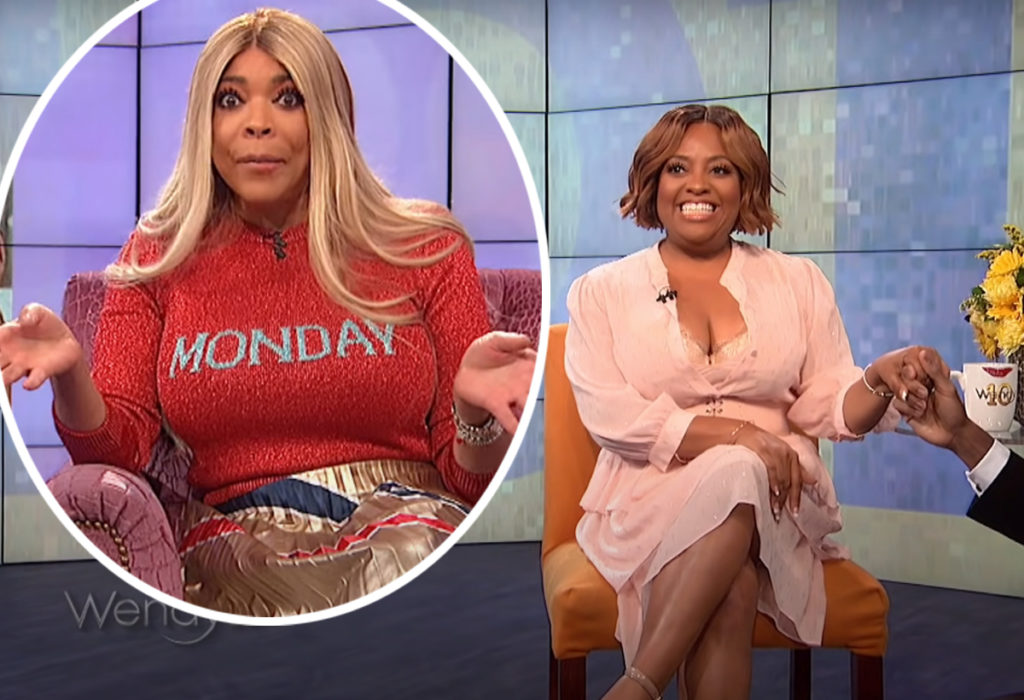