Legendary Strictly Come Dancing judge announces they are leaving the show: ’I am not leaving because of any upset’ – CelebsNow

Long-time Strictly Come Dancing judge Dame Darcey Bussell has revealed that she is leaving the BBC show, ahead of its 17th season this autumn. 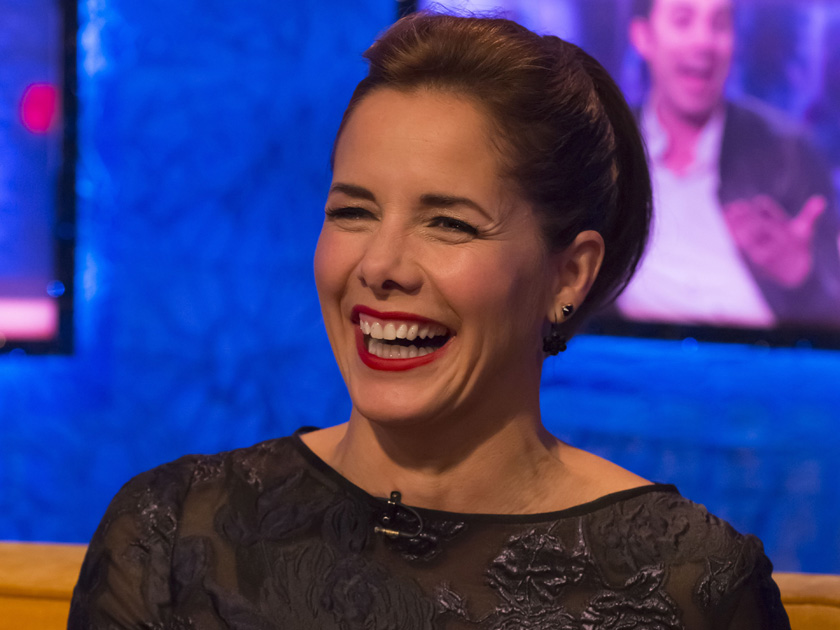 The 49-year-old former ballet dancer has been a part of the judging panel since 2012, after replacing Alesha Dixon.

But now, Darcey will be leaving the show behind, as she’s announced her intentions to focus on other projects.

In an official statement released on her social media, Darcey explained her decision to leave. 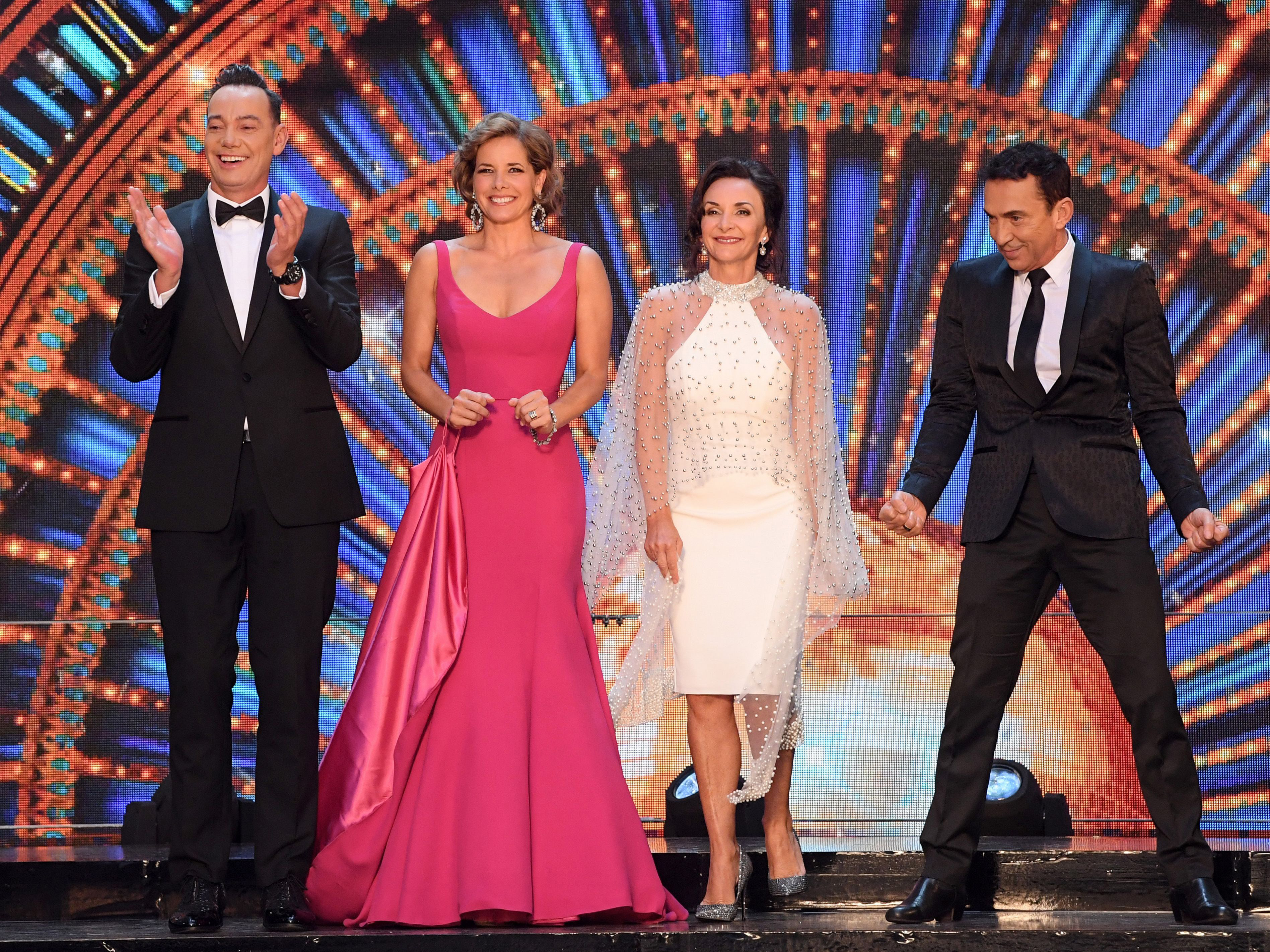 She said, ‘It has been a complete privilege for me to be part of Strictly for the past seven years, working with such a talented team. I have enjoyed every minute of my time and will miss everyone from my fellow judges, the presenters, the dancers, the musicians, the entire back stage team, and especially the viewers of the show, who have been so supportive.

‘I am not leaving because of any upset or disagreement at all, I am just stepping away to give more focus to my many other commitments in dance, after seven truly wonderful years that I can’t imagine having gone any better.

‘I know I will miss being part of this unique show, and the fact that it celebrates dance is something I am so passionate about. I hope that I may be very lucky to be asked back again one day. Darcey x’

The Strictly judge’s fans were gutted to hear about her decision to leave, sharing their upset on social media.

One wrote: ‘I will genuinely miss your views on the dances , your kindness towards the celebrities and your utter loveliness.’

While another viewer said: ‘OMG! DARCEY! I am going to miss you SOOOOOO much on @bbcstrictly’. 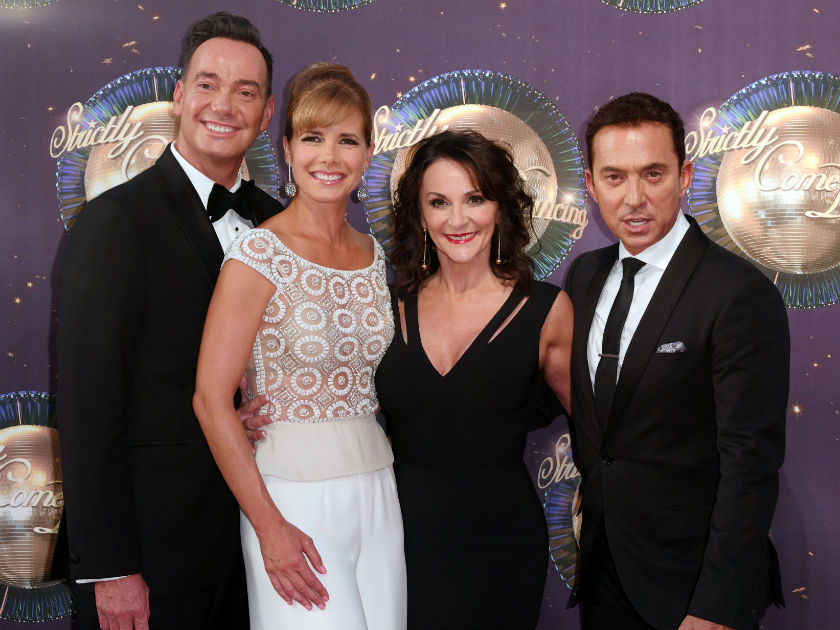 Charlotte Moore, director of BBC Content, said of the news: ‘It has been an absolute honour to have Darcey, a national treasure and British dance icon, bring her passion for dance and her graceful presence to the Strictly Come Dancing judging panel for seven consecutive years.

‘She will be thoroughly missed by us all and will of course remain part of the Strictly family in the future.’

Of course, it’s not yet known who will replace Darcey on the judging panel – but some fans are already speculating that dancing favourite Anton du Beke could be hot favourite.

We’ll miss you Darcey! It certainly won’t be the same on Strictly without her.